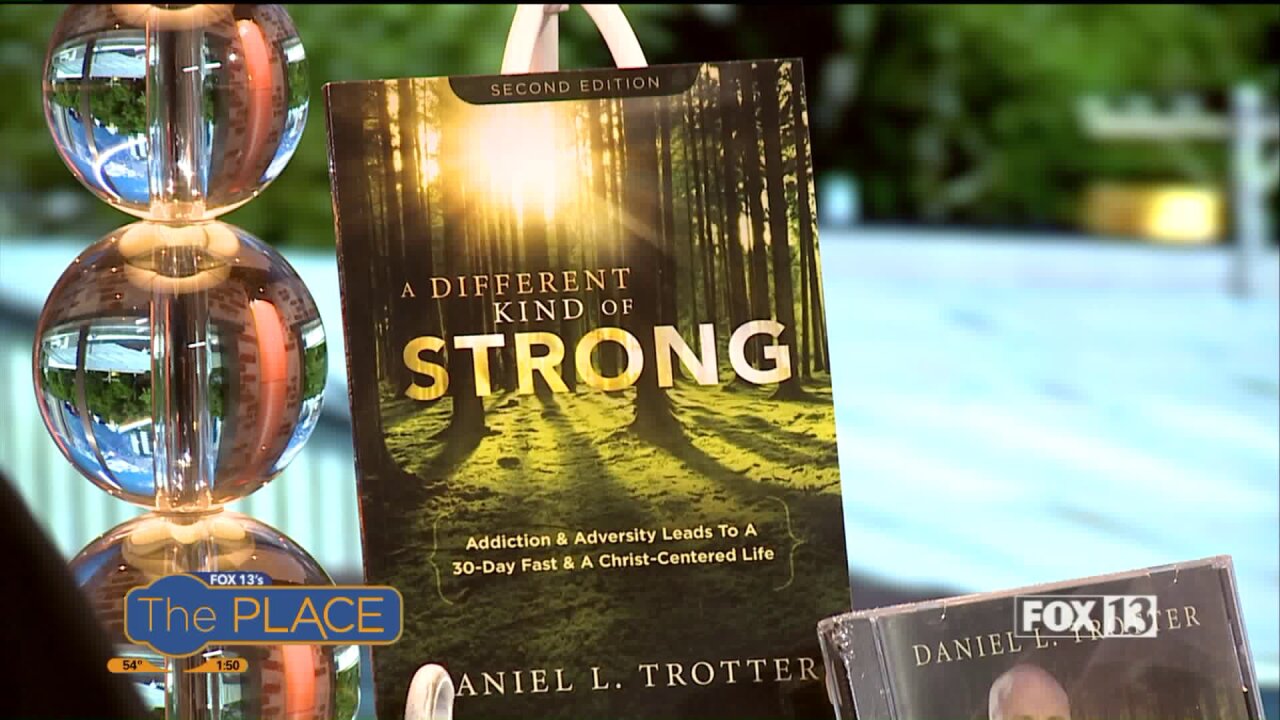 September is National Recovery Month so Certified Peer Support Specialist Daniel Trotter is sharing his experience as a recovering addict.

Substance abuse and addiction darkened Daniel Trotter`s doorstep early. He says he was smoking by age seven, and by middle school, he was firmly entrenched in a risk-seeking lifestyle that included addictions to alcohol, drugs, and pornography.

High school brought with it Daniel`s first run-in with meth and he eventually went to jail more than once.

After two decades of addiction, Trotter said he'd had enough so he tried replacing the drugs with exercise.

He says that helped him get strong and start healing his body, but his mind was still a wreck.

Depressed and suicidal, Trotter said he was at the end of his spiritual rope and needed a new kind of strength, so he found it after a radical encounter with God during a 30-day fast in the wilderness.

Daniel says he now supports anyone trying to overcome adversity and addiction.

For more information on Daniel Trotter, go to danielltrotter.com.

For resources on fighting addiction, go to recovery.org or samhsa.gov.