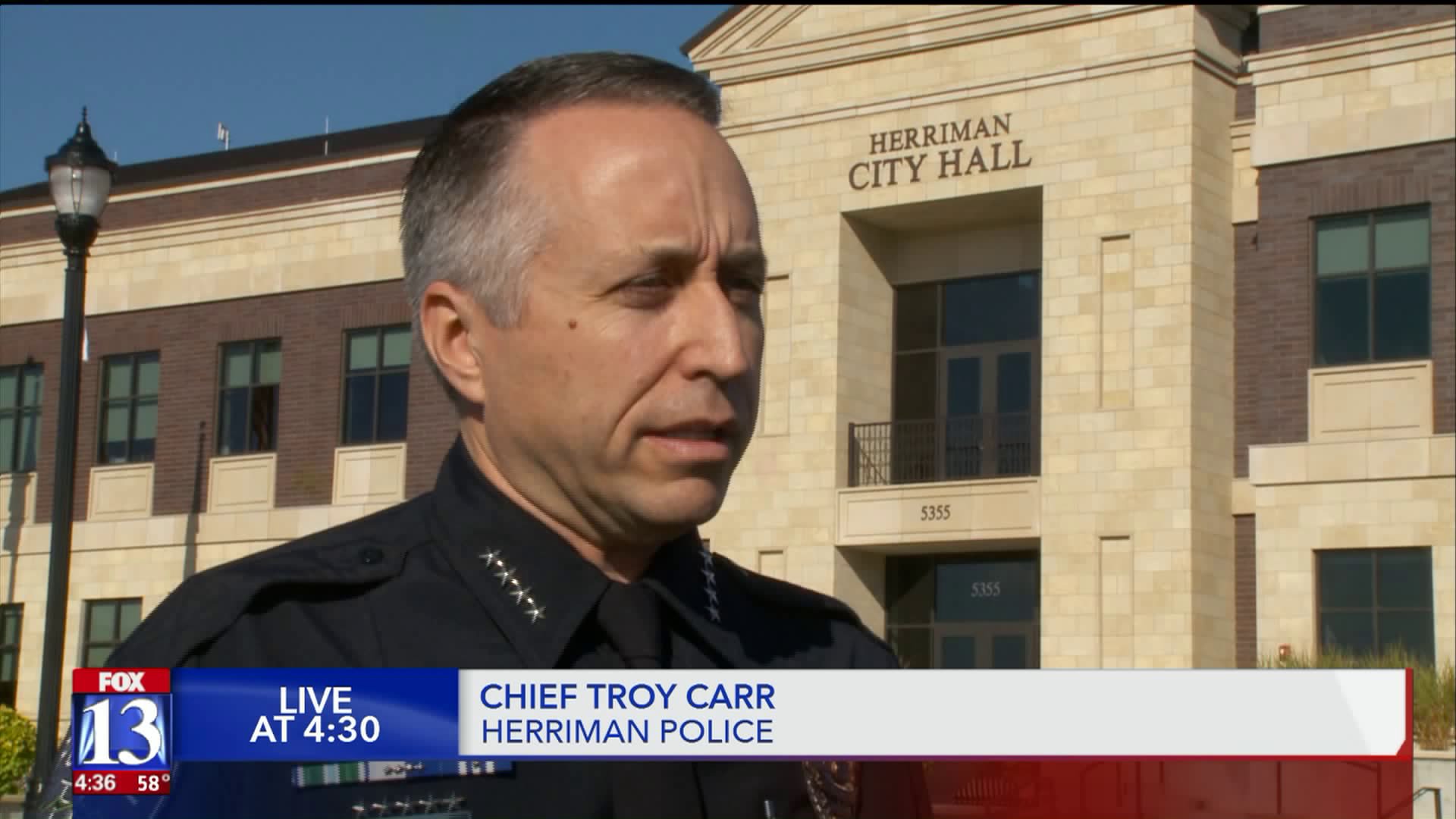 The department marks one year since forming. 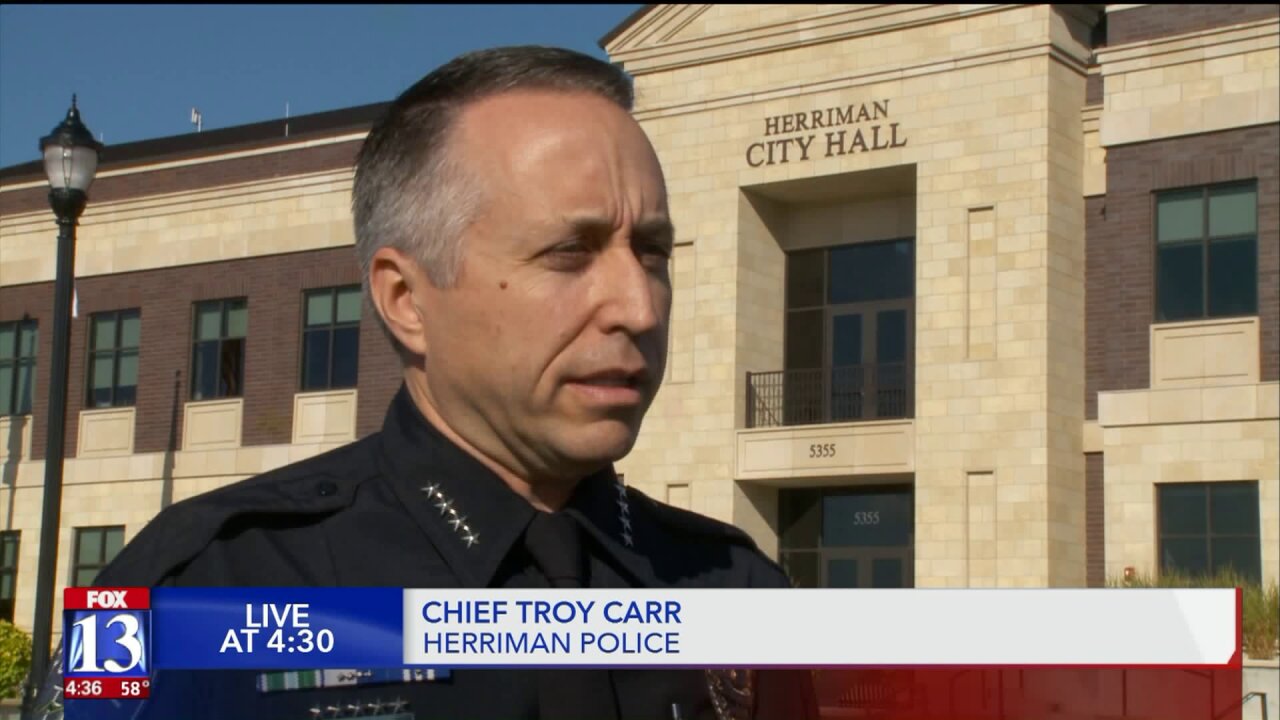 HERRIMAN, Utah -- It has been a year since Herriman broke away from the Unified Police Department.

Now, Chief of Police Troy Carr says he’s proud of the accomplishments the department has achieved over the last year.

In the last year, The department has added two new officers, making for a total of 37 sworn officers on duty. They’ve added an animal services department, and there’s been no turnover.

“I think it has to do with the culture we have in Herriman and the willingness for us to meet our employees' needs and value them, and that this is a place they want to come and work,” Chief Carr said.

One of the reasons the city separated from UPD in the first place was the concern over the service the city was getting for what they were spending.

“Right now we are in a tax service area, and what that does is it creates a funding mechanism for the police department and we’re within that funding mechanism, in fact we came in under this year, and we were still able to increase our service model,” Carr said.

Chief Carr was previously the Herriman City Precinct Chief of Police Services for UPD before being chosen as the new Chief of the department once they separated.

“It couldn’t have been a more fantastic experience," Carr said. "I think it’s everybody’s dream to build a police department, that is a chief or deputy chief, and I’ve been able to experience that."

Carr said there are plans to continue to grow the department in the future. As the city continues to grow, they’d like to add more officers and expand their service model.