Woman killed after hitting side barrier and median on I-215 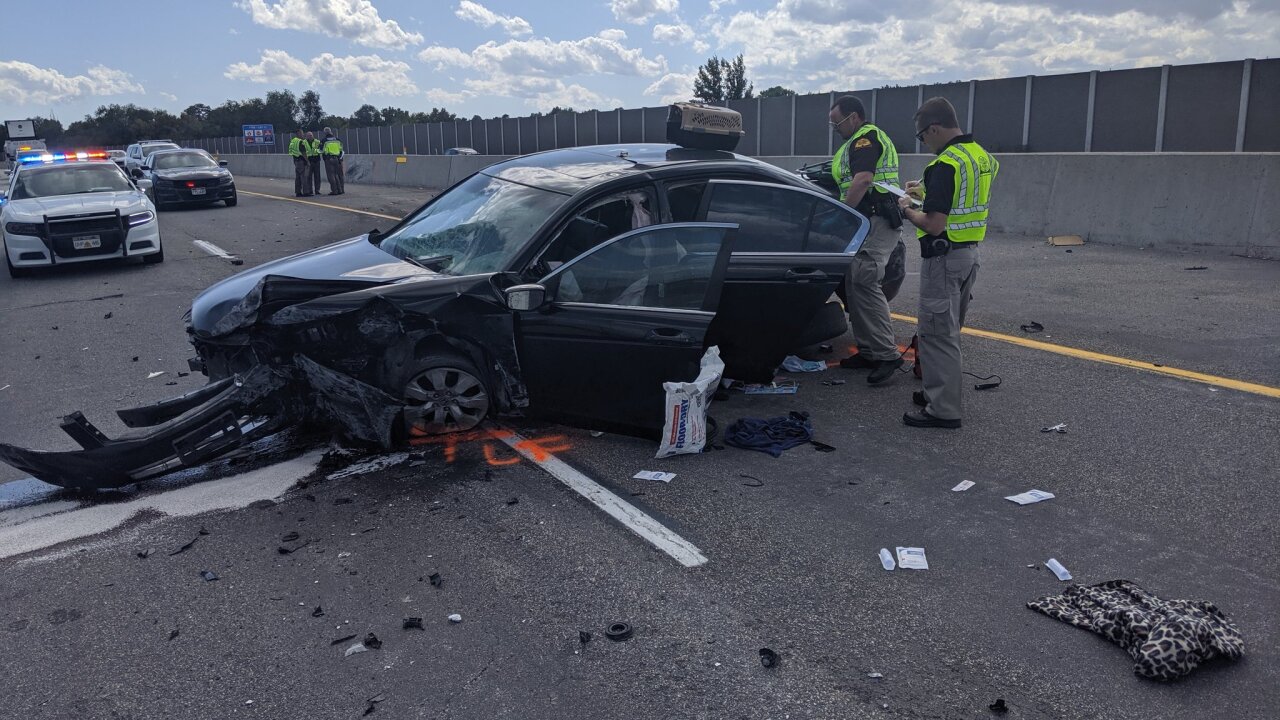 TAYLORSVILLE, Utah — A woman is dead as a result of a car crash Monday afternoon.

According to Utah Highway Patrol, the 40-year-old woman was driving a Honda Accord northbound on Interstate 215 near 4900 South when she drove off the right shoulder and grazed the barrier. The vehicle then went across all four lanes and struck the median barrier. The driver was not wearing a seatbelt and died as a result, UHP stated.

UHP Sgt. Nick Street said no other vehicles were hit, but traffic was delayed as the scene was cleaned up. 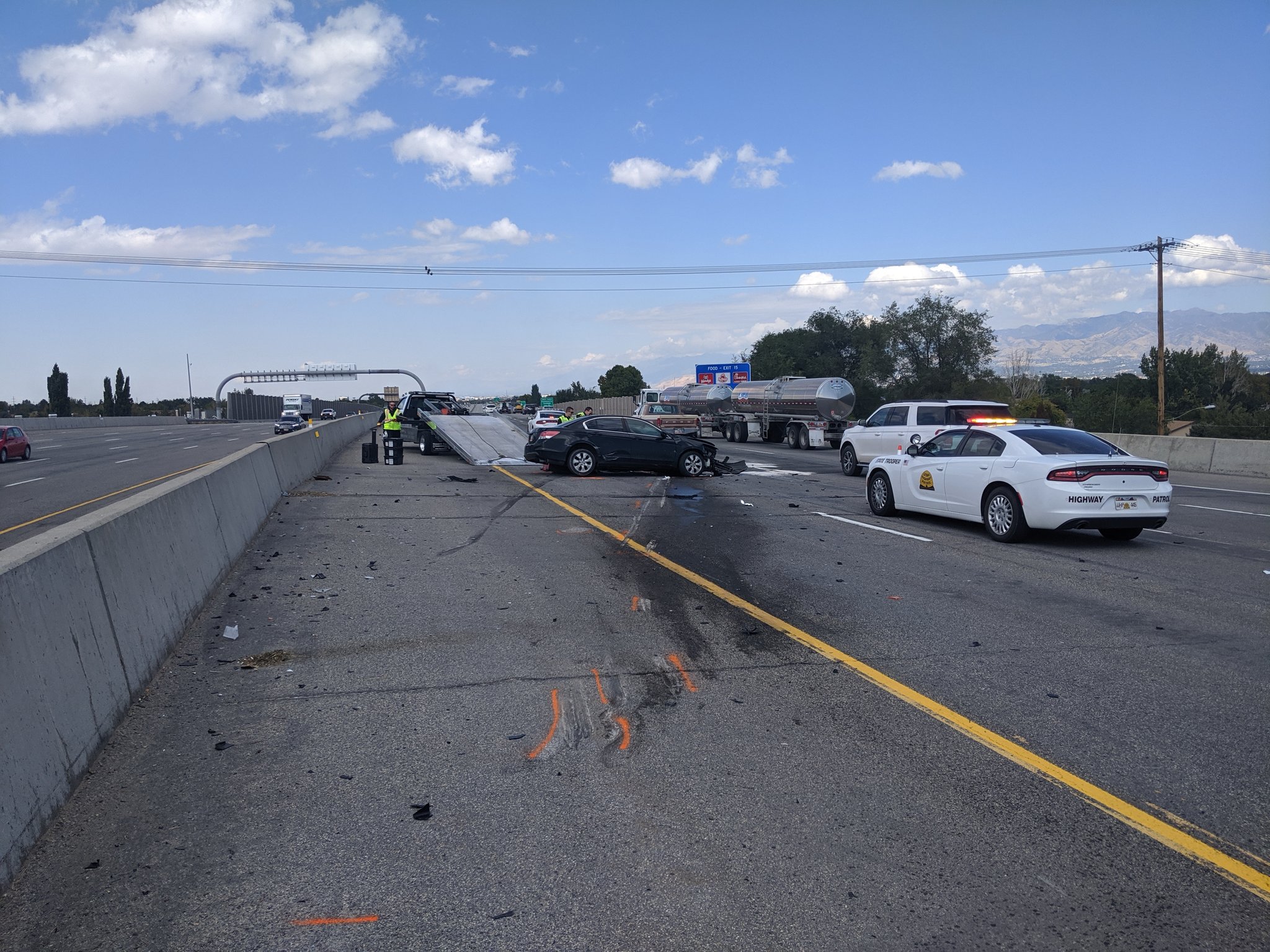