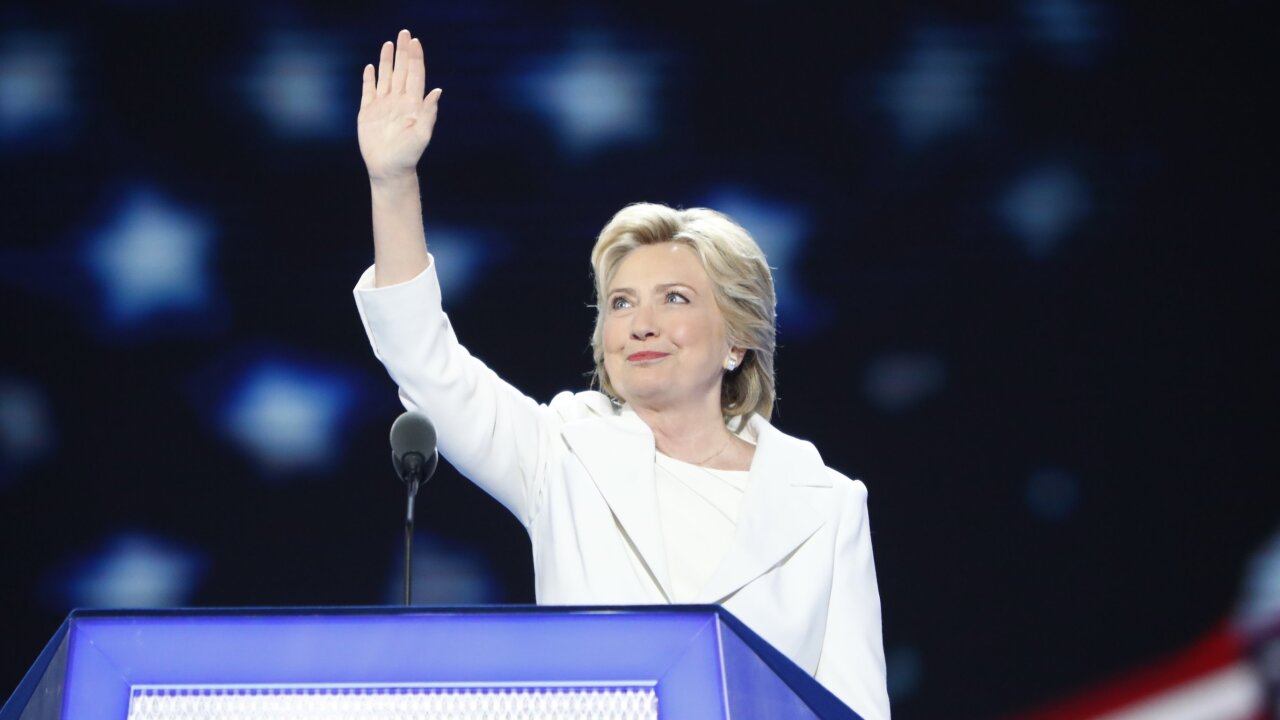 Current and former officials tell the Post that as many as 130 officials have been contacted in recent weeks by investigators at the State Department. Those targeted, including senior officials as well as others in lower-level jobs, have been notified that emails they sent years ago have been retroactively classified and now are potential security violations, according to letters reviewed by the Washington Post.

Current officials, as well as former Obama administration officials, told the Post that the uptick in the investigation was an extraordinary crackdown by a Trump administration that has left the security of its own information vulnerable to foreign surveillance.

CNN has reached out to Hillary Clinton’s camp for comment.

The report of the intensifying email probe against Trump’s 2016 political rival comes days after the release of a whistleblower complaint that alleges Trump abused his official powers “to solicit interference” from Ukraine in the upcoming 2020 election, and that the White House took steps to cover it up. Trump has denied any wrongdoing. A transcript released by the White House shows Trump repeatedly pushed Ukrainian President Volodymyr Zelensky to investigate former Vice President Joe Biden, his potential 2020 political rival, and his son, Hunter Biden.

There is no evidence of wrongdoing by Joe or Hunter Biden.

The report comes days after Democrats launched a formal impeachment inquiry into the President.

A former senior US official familiar with the email investigation told the Post the email investigation is a way for Republicans “to keep the Clinton email issue alive.” The former official said the probe was “a way to tarnish a whole bunch of Democratic foreign policy people” and discourage them from returning to government service, the Washington Post reports.

Some of the Democratic Party’s top foreign policy experts told the newspaper that the activity surrounding the Clinton email case is another way the Trump administration could be accused of levying executive branch powers against political rivals.

Senior State Department officials told the newspaper that they are following standard protocol in an investigation that began before Trump became President. Department officials vigorously denied to the Post that their actions were politically motivated, and said the probe has been conducted by career bureaucrats who did not know the names of those being investigated.

“This has nothing to do with who is in the White House,” a senior State Department official, who spoke on the condition of anonymity because they were not authorized to speak publicly about an ongoing probe, told the Post. “This is about the time it took to go through millions of emails, which is about 3 1/2 years.”

Several people who spoke to the Post said they were found “not culpable,” and said it was an effort to harass diplomats for doing their job.

“It is such an obscene abuse of power and time involving so many people for so many years,” one former US official said of the inquiry to the Post. “This has just sucked up people’s lives for years and years.”

Earlier this week, Trump brought up the subject of Clinton’s emails again.

“I think that one of the great crimes committed is Hillary Clinton deleting 33,000 emails after Congress sends her a subpoena,” he said as he sat next to the Ukranian president. “Think of that. You can’t even do that in a civil case; you can’t get rid of evidence like that.”

Republican lawmakers, led by Iowa Sen. Chuck Grassley, have been pushing Secretary of State Mike Pompeo to finish the review of classified information sent to Clinton’s private emails and report back to Congress, the Post reports.

Clinton has said that former FBI Director James Comey’s decision on October 28, 2016, to send a letter to Congress about her email controversy contributed to her loss in the presidential election.