Police: Man shoots, kills driver for looking at him at red light in Arizona 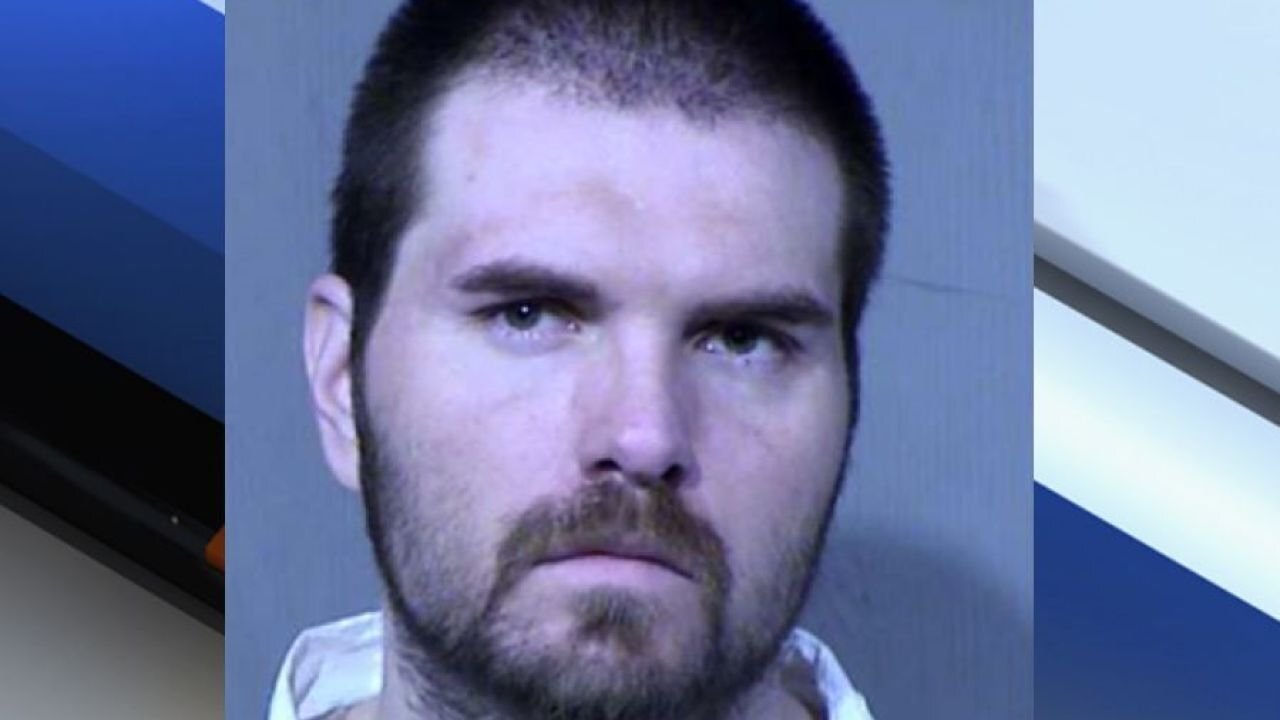 Police believe a man may have shot and killed another motorist for simply looking at him while stopped at a red light. Source: Phoenix Police

PHOENIX, Ariz. (KNXV ) — Police believe a man may have shot and killed another motorist for simply looking at him while stopped at a red light.

According to Phoenix police, on March 1, 2019, 26-year-old Alex Mixon was driving westbound on Thunderbird Road near 30th Street when his truck suddenly crossed over into the eastbound lanes and left the roadway. Mixon’s vehicle clipped a power pole and went through a wall before coming to a complete stop. Mixon was taken to a hospital where he later died from his injuries, police said.

Investigators initially believed this was a single-vehicle crash, but upon further investigation determined Mixon died from a gunshot wound, which they believe caused the crash.

Police said homicide detectives started to develop leads and began interviewing witnesses, which led them to 30-year-old Nicolas Elliott. A Phoenix police spokesperson said probable cause determined that Elliott allegedly shot Mixon for merely looking at him while stopped at a red light.

Alex had the biggest heart and cared deeply for those around him. He lived for his art, loved animals and was a devoted fan of the Diamondbacks. He always loved to laugh and be surrounded with people. Above all else he never missed an opportunity to help someone else. His death has affected our family deeply and he has truly been missed. We now know why he was taken from us so unexpectedly, but it will take time to reconcile our hearts to it. Our family is thankful for all the hard work and dedication from the City of Phoenix Police. Without their efforts we would not have found out what happened to Alex and the person responsible for his death.