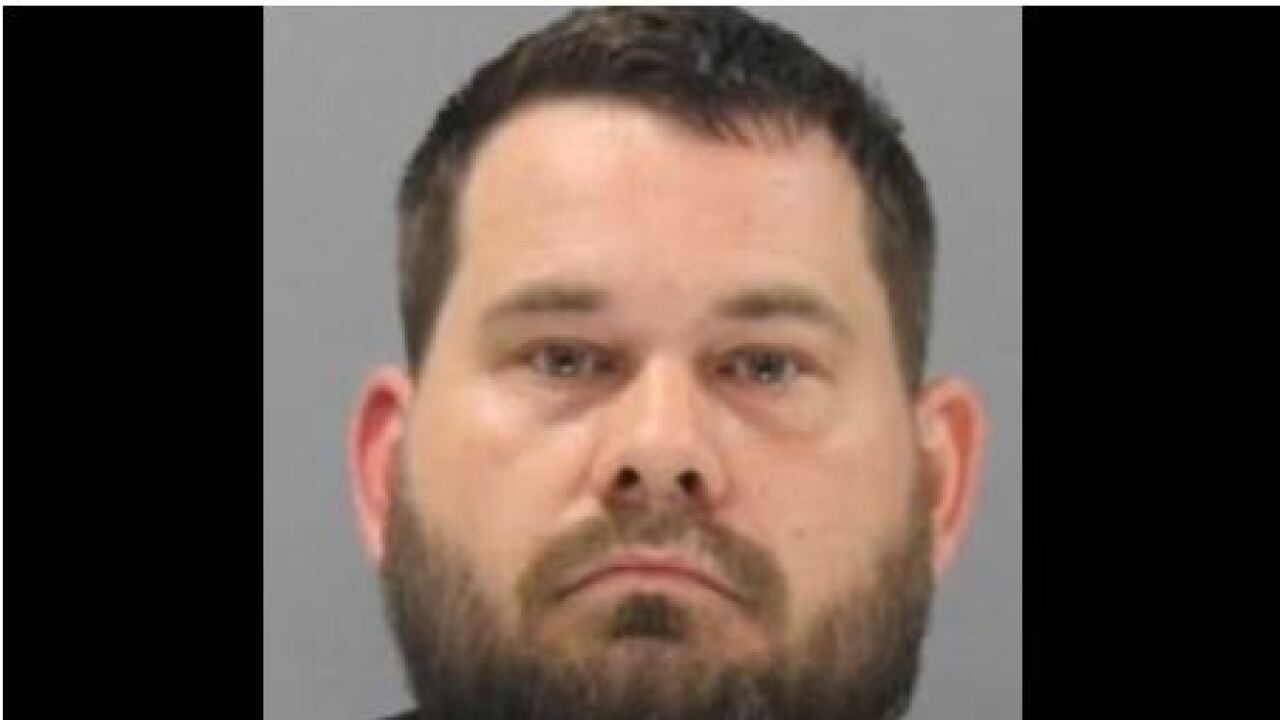 This image is only available for use together with the CNN.com article with which it originally appeared, and may not be downloaded from this site for any other purpose. Source: Ypsilanti Police

YPSILANTI, Mich. (WXYZ) — An Ypsilanti restaurant says it was the victim of a high tech “peeping Tom” who’s accused of putting recording devices in its bathrooms.

Patrick Weaver, a manager at Ollie Food and Spirits in Ypsilanti, says back in May, one of their employees spotted what he thought was an USB charger in a bathroom outlet. The employee had been doing regular bathroom cleaning checks.

He then went to the other bathroom and noticed the same thing and thought there was something fishy about it.

That’s when Weaver says that employee told the general manager and Ypsilanti police were called.

“They told us it was a recording device and that they had a lot of hours from other restaurants and here on it,” says Weaver.

According to court records, the suspect is 33-year-old Brad Szachta of Ypsilanti. He’s been charged with several felonies including 6 counts of capturing and distributing images of an unclothed person and 2 counts of using computers to commit a crime.

Police and prosecutors aren’t commenting on the case, but Weaver says he knows the recording devices weren’t in Ollie’s bathrooms for long because that employee had just checked the bathrooms the hour before and didn’t see them then.

Weaver says Szachta doesn’t look familiar to him or other restaurant employees. He also doesn’t know what led police to Szactha.

7 Action News tried to reach Szachta, but we weren’t able to get in touch with him.

We did leave a message for his defense attorney, but haven’t heard back.

Szachta was releasedo n a personal bond. He’s back in court next week for a competency hearing.