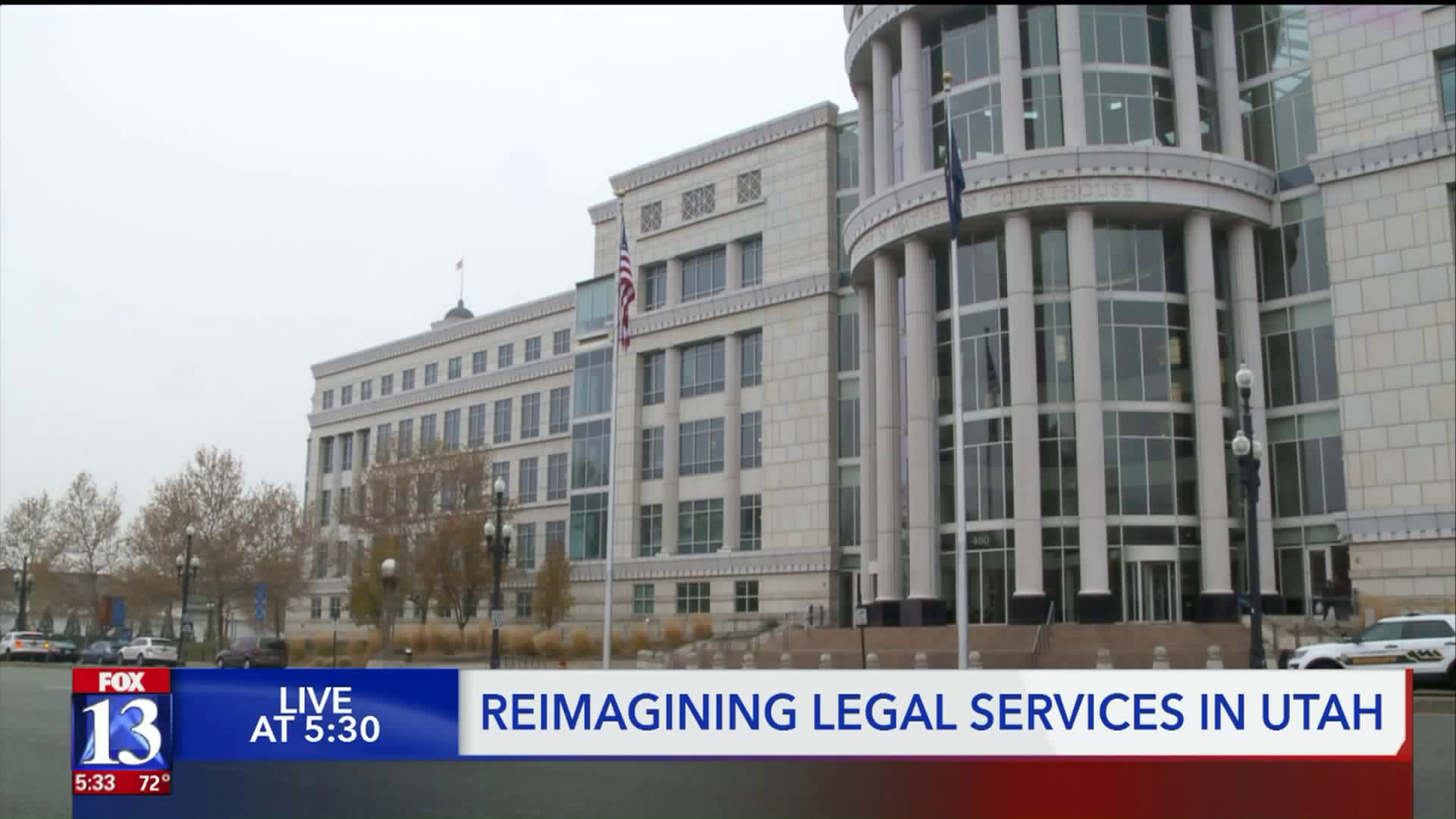 Under some new initiatives being tested out by Utah`s judicial branch of government, he may not have to take much time off if he faces legal issues in the future. The state is pioneering some new ways to expand access to legal services. 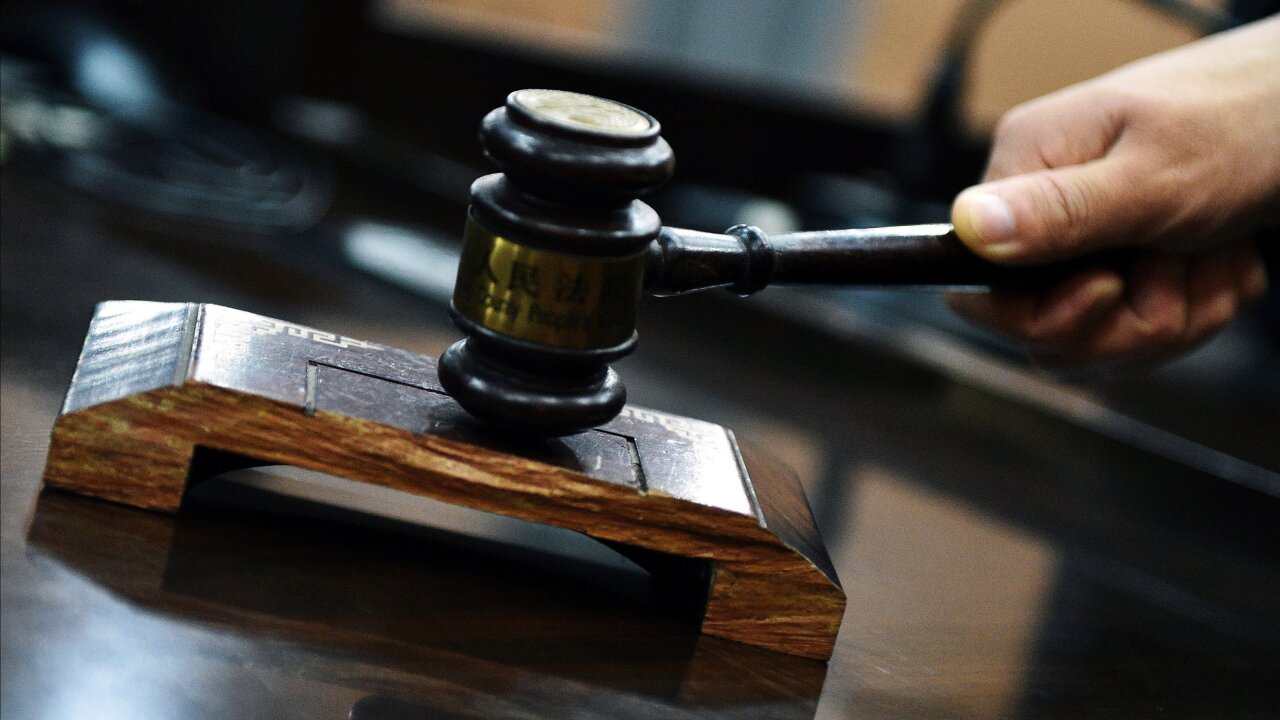 Under some new initiatives being tested out by Utah's judicial branch of government, he may not have to take much time off if he faces legal issues in the future. The state is pioneering some new ways to expand access to legal services.

"This is looking at reimagining the way we regulate the practice of law," Utah Supreme Court Justice Deno Himonas said in an interview with FOX 13 on Friday.

Starting next month, special licensed paralegal practitioners will be sworn in to provide some lighter legal services for people, sparing them the expense of hiring a lawyer.

The courts are also in the middle of testing an online dispute resolution system that Justice Himonas jokingly referred to as "pajama court," because you can access it in your pajamas at home. So far, 1,800 cases participated in the online mediation system designed to handle small claims court cases, Justice Himonas said. (People can still opt to go directly to a judge.)

"I’ve not heard any complaints about it," he said, adding that a formal report is due soon before it would be rolled out statewide.

Justice Himonas said the next idea is the "game-changer." The court system is about to launch what's called the "regulatory sandbox" where they will take ideas to improve access to legal services and test them out -- with restrictions.

"It might look something like a piece of software that somebody could access and get a simple Will done, something as easy as that," he said. "What’s possible is only limited by our imagination."

Justice Himonas said the Utah State Courts are willing to try this to improve people's access to services. Sometimes, people don't want to spend money for a debt collection or a divorce decree. In family law cases, as many as 60% of people go unrepresented. The number climbs to 99% for debt collection cases and 88% unrepresented in a landlord-tenant dispute.

But the problem is, people can often show up to court unprepared or overwhelmed by the system.

"We’re talking about people that don’t know what their rights are," Justice Himonas said. "They want a little bit of information and they can’t get it."

By testing out new things, he believes people will not only be more informed about the legal process that affects their lives, but also streamline the workload of judges and attorneys. Many lawyers have gotten on board with some of the initiatives.

"Are there other judges, district court judges, lawyers that are concerned? Yeah," the justice said. "There always will be. Change scares people."

But he believed it would ultimately help Utah's court system. Herera said he was hopeful it could help folks like him.

"It’d be better because it’s taking less time from work," he said.

In the next few months, the Utah State Courts will take ideas to be considered for the "regulatory sandbox."