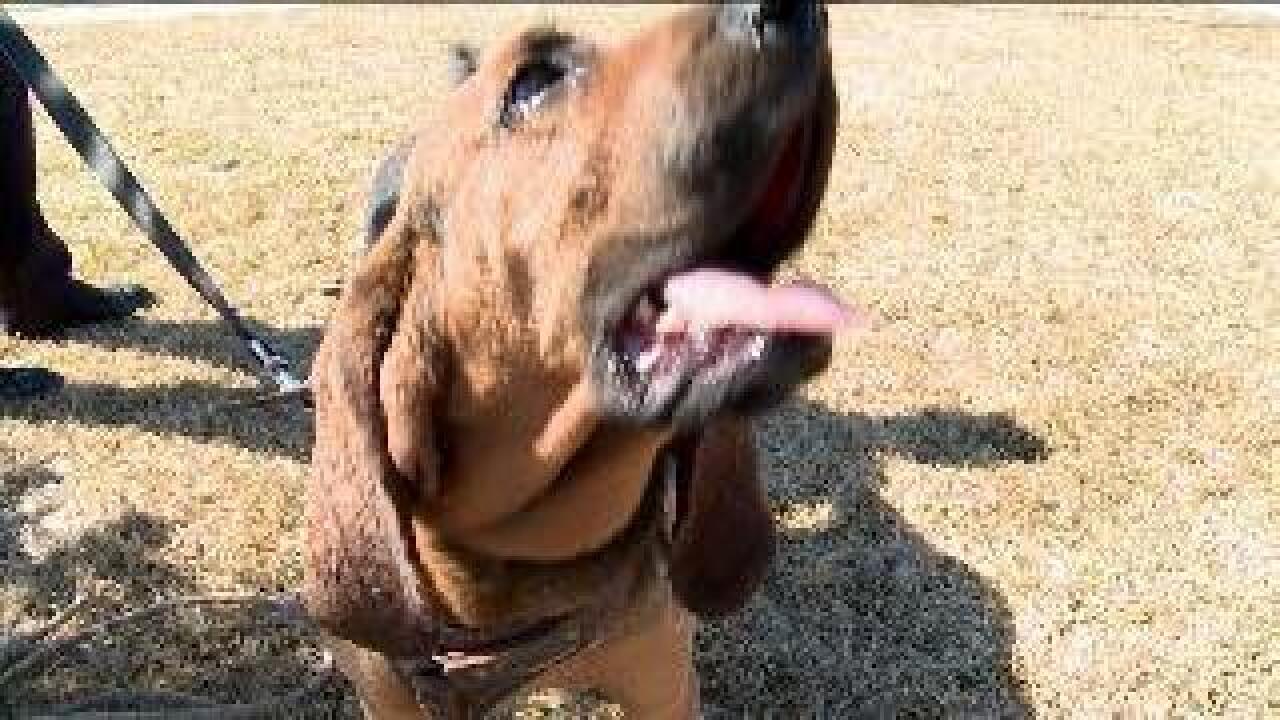 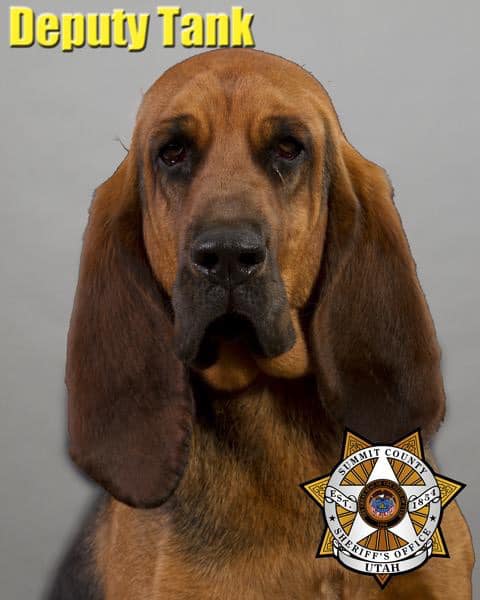 SUMMIT COUNTY, Utah — A bloodhound that served the Summit County Sheriff’s Office in locating lost people and suspects in crimes has died.

“Our hearts are broken, but know he’s running through meadows with his ears flopping and nose to the ground,” a Facebook post from the Sheriff’s Office said.

“Tank” helped the Sheriff’s Office locate nearly 40 people who were lost, needed assistance or suspected of a crime. He served alongside Sgt. Jeremie Forman.

FOX 13 interviewed Forman in 2014. He told us about a rollover crash in Wasatch County in which the driver had been thrown from the vehicle.

“I was the first officer there and when I arrived I looked inside there was a lot of blood,” Forman said.

Tank picked up on the scent and located the victim within five minutes. Tank was credited with saving that driver’s life.