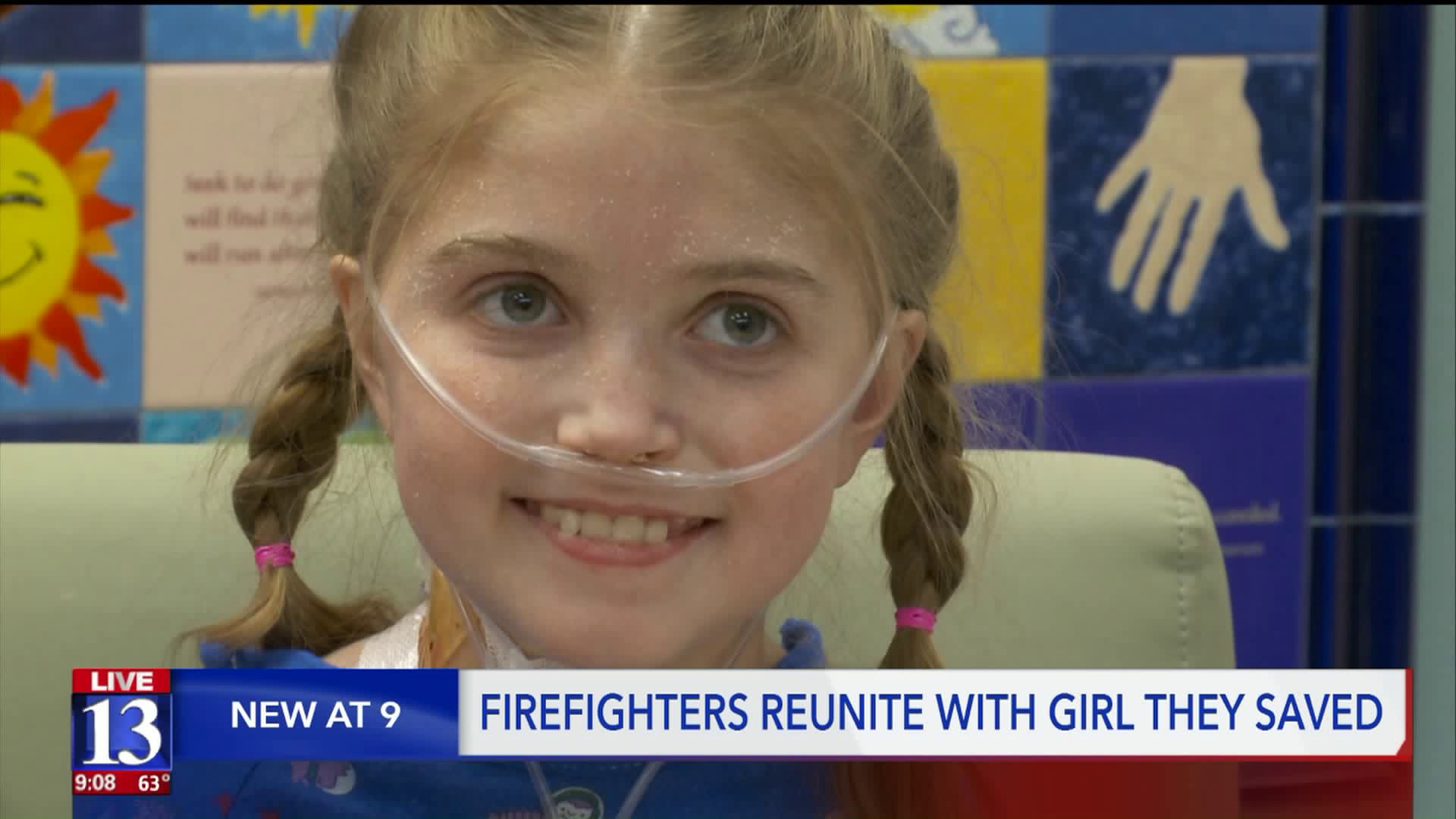 A sweet reunion between a 13-year-old girl and the West Jordan firefighters who helped save her life. 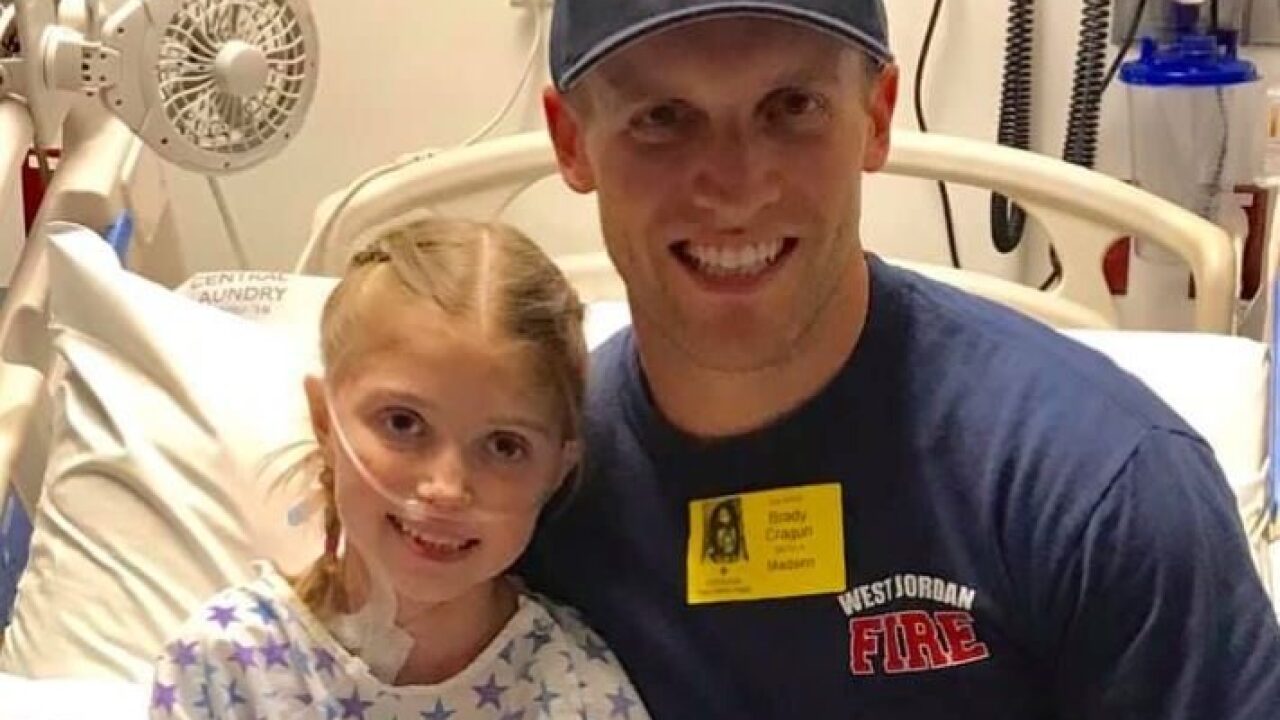 WEST JORDAN, Utah — Thirteen-year-old Makenzie Madsen is lucky to be alive, but that’s nothing new to her. She has known that her whole life. She has cardiomyopathy and had her first heart transplant when she was just 14 months old.

But one day in August, her life almost came to an end.

“It was probably one of the scariest days of my life, seeing your child turning blue. The other kids were there, mom was calling 9-1-1,” said Makenzie’s dad, Tyler Madsen.

“Every minute was so slow, and the paramedics wouldn’t give up, the doctors weren’t giving up. They were watching their stopwatches, and every time they could do something, they were doing it and they were checking,” Tyler said, remembering those tense moments.

“At the end of the hour, the doctor said ‘At some point, we have to call this.' I said, ‘I know,’ and he said, ‘We are going to give her five more minutes,'" Tyler told Fox 13. "They did it for five more minutes, and they stepped away and she had a pulse... We were just overjoyed."

Those moments weren’t just heart-pounding for the Madsen family.

“We saw her little heart fighting, and then we saw it stopping, and to see it continue in its own for long enough to get it up to Primary [Children's Hospital],” Capt. Blake Edwards said.

She was then flown to the hospital, and the team who worked so hard to save her never imagined she would be where she is today.

“In the 19 years I’ve been here, I have never seen anybody walk and talk after an hour of CPR,” Edwards said.

Makenzie is doing both of those things. When the five men who saved her heard the news, they had to see the "miracle" for themselves.

All five men decided to go see her in the hospital.

“You can’t help but fall in love with her. She’s a part of our lives forever now,” firefighter and paramedic Brady Cragun said.

“She is adorable, we love her and she’s a part of our life now,” he said.

The fire crew said when it comes time for prom, Makenzie can count all five of them for dates.

Now, Makenzie waits on the transplant list for a new heart and kidney. But she has a whole new team cheering for her.

When asked what it meant to her that they came to visit, she said, “My heart was happy.”

Her heart isn’t the only happy one.

“I think all of us feel like we have a piece of her because we were there,” Edwards said.

Her family — and, now, her new-found firefighter family — continues to love the 13-year-old girl who keeps fighting.

“Every second we have with her has been such a blessing,” her dad said.