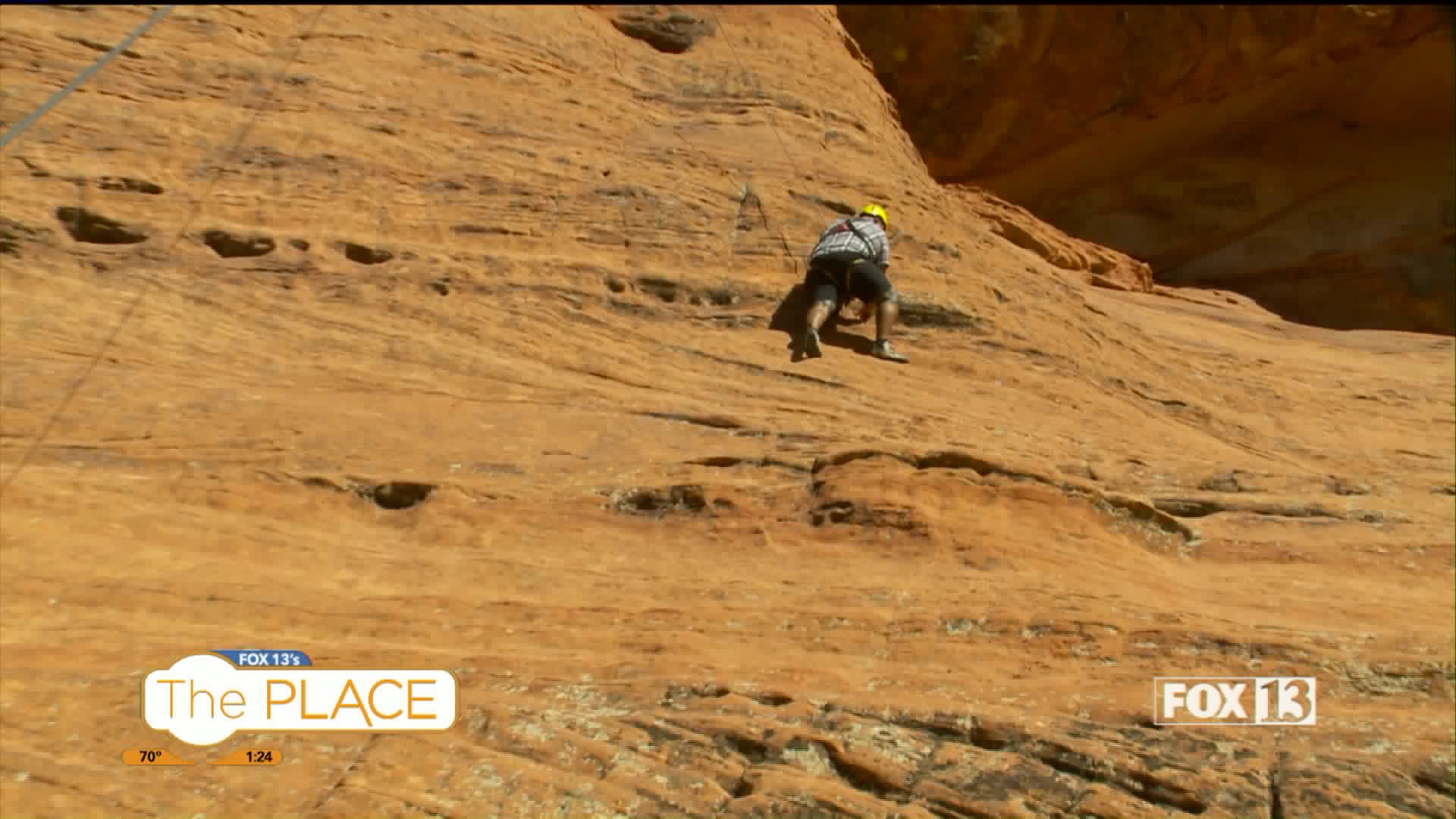 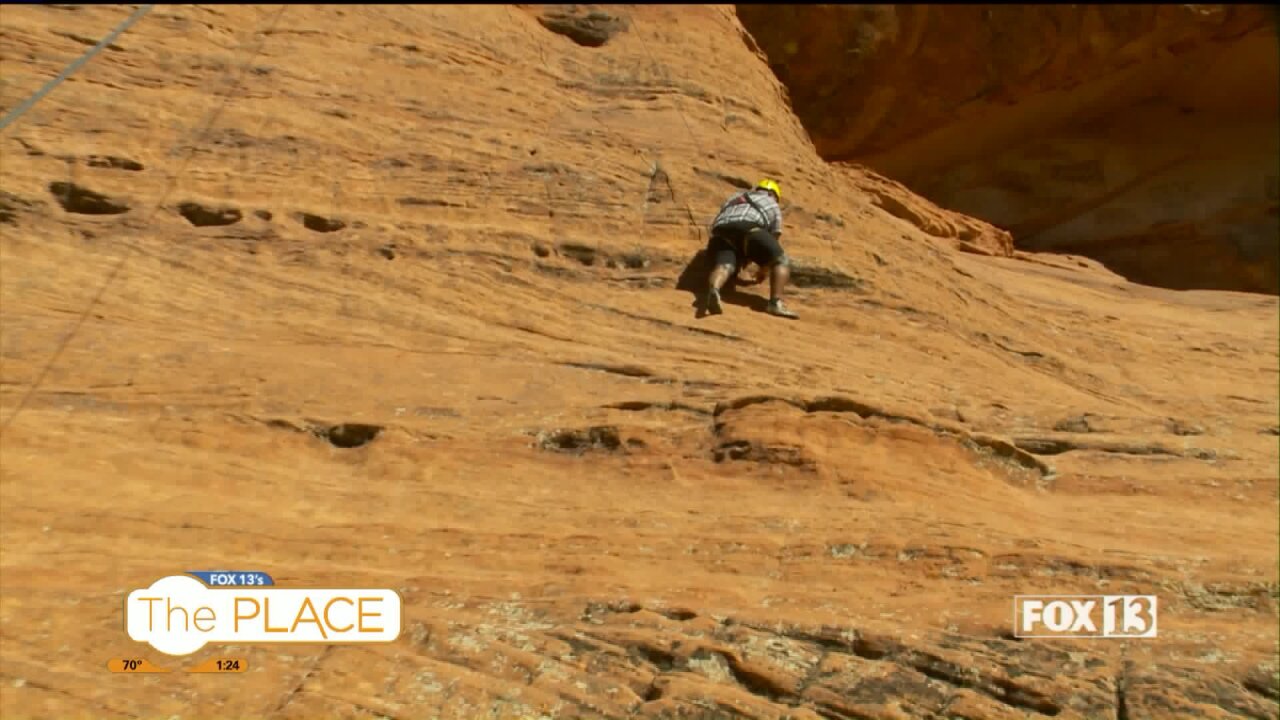 If you're looking for a Southern Utah Adventure then you should check out Snow Canyon State Park.

Big Budah went rock climbing on the Circus wall in the island in the sky formation with the help of Todd Goss, the Owner of Paragon Adventures.

According to Mountain Project, the 250-foot tall area contains some of the best climbing in the Snow Canyon State Park.

It's called the Circus Wall because in the 1980s and 1990s this was the biggest concentration of climbing in the area and if you came out here on a Saturday it was a circus," says Goss.

Rock climbing experts with Paragon Adventures say anyone who's a first-timer should remember that the gear can't fail if it's used properly, always pay attention to where your hands and feet are positioned, and keep your upper body away from the rock so you can see where you're going.

"Our guiding principle is to show people that they can do things that they didn't think they could do," says Goss.

You can explore the trails and dunes of beautiful Snow Canyon on foot, bike, and horseback. You can also camp in the peaceful campground surrounded by ancient lava flows and red Navajo sandstone while discovering the secrets of the desert landscape through seasonal nature programs.

A full list of activities you can do at Snow Canyon can be found here.