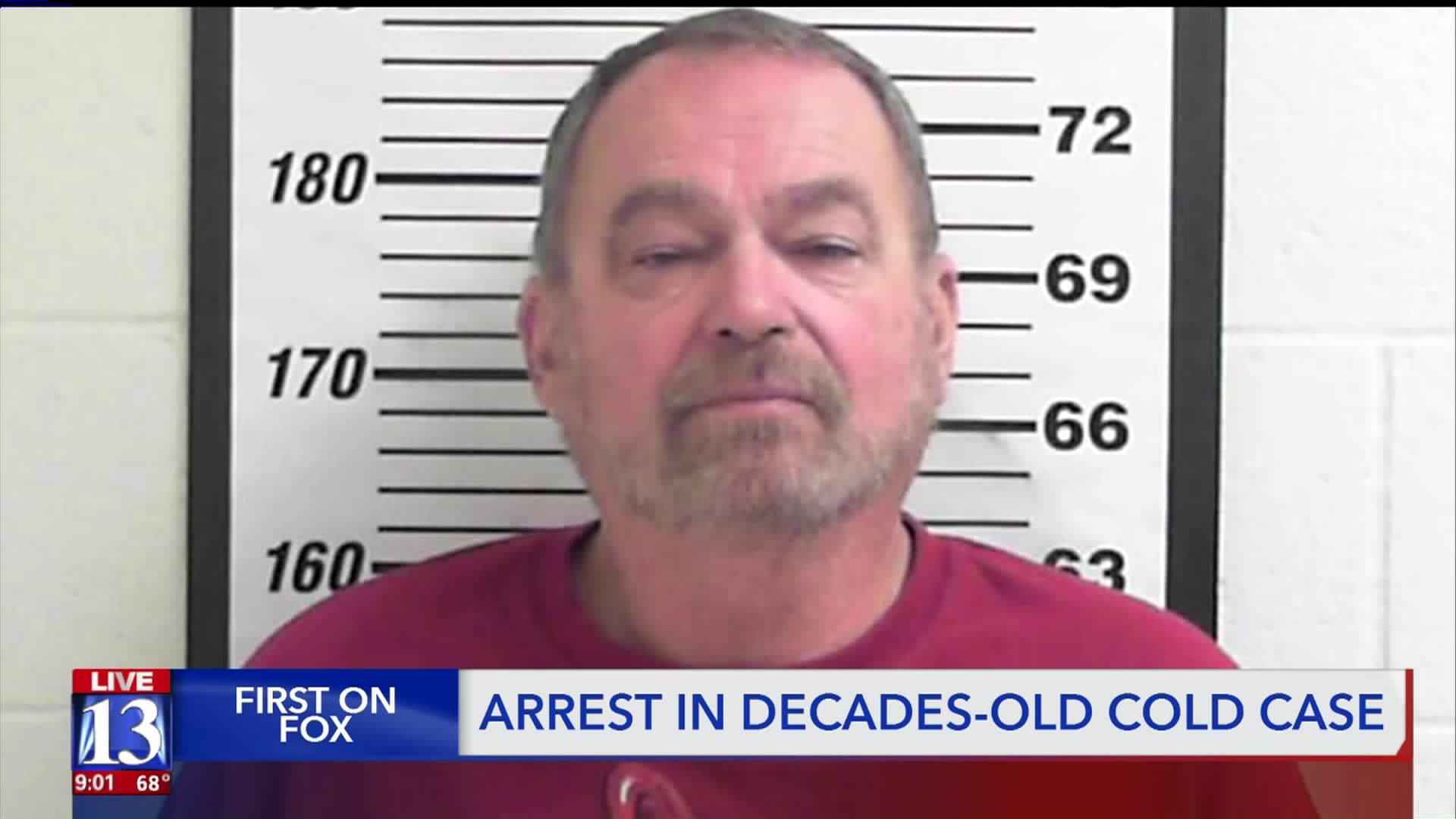 Prosecutors have filed numerous charges of aggravated sexual assault against a man they say is connected to numerous rape cases in Utah and Wyoming. 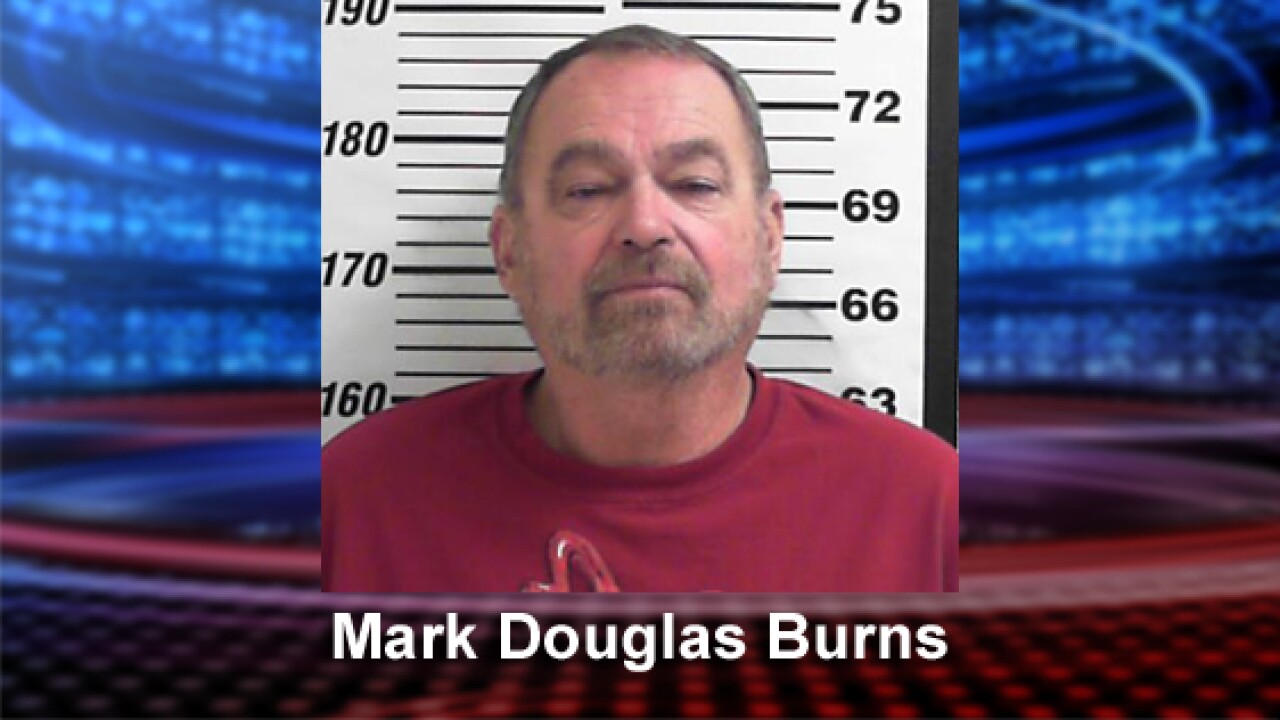 DAVIS COUNTY, Utah — Prosecutors have filed numerous charges of aggravated sexual assault against a man they say is connected to numerous rape cases in Utah and Wyoming.

Investigators identified Burns using DNA evidence, and he is linked to at least nine sexual assault cases dating back to 1991. The most recent case Burns is linked to was reported in Clearfield in 2001.

"The sexual assaults were incomprehensible, brutal, and methodical attacks on females.  In addition, family members were forced to watch the violent and repeated attacks. These sexual assaults have caused a tremendous amount of pain and grief with all victims and family members," a news release from Clearfield Police said.

"Because of the grievous and brutal nature of these crimes, detectives believe there are more victims and do not believe Mr. Burns suddenly stopped committing such heinous crimes since 2001. Mr. Burns’s occupation included a long haul truck driver and has visited multiple cities in the Western United States.  We are encouraging victims who have been assaulted by an unknown attacker with similar circumstances to contact their local police department," the news release said.

Burns was convicted of rape in North Carolina in 1974, and he served a lengthy prison sentence before moving to Utah, the charging document states.

All of the unsolved sexual assault cases that were linked to Burns' DNA profile occurred after he was released from prison.