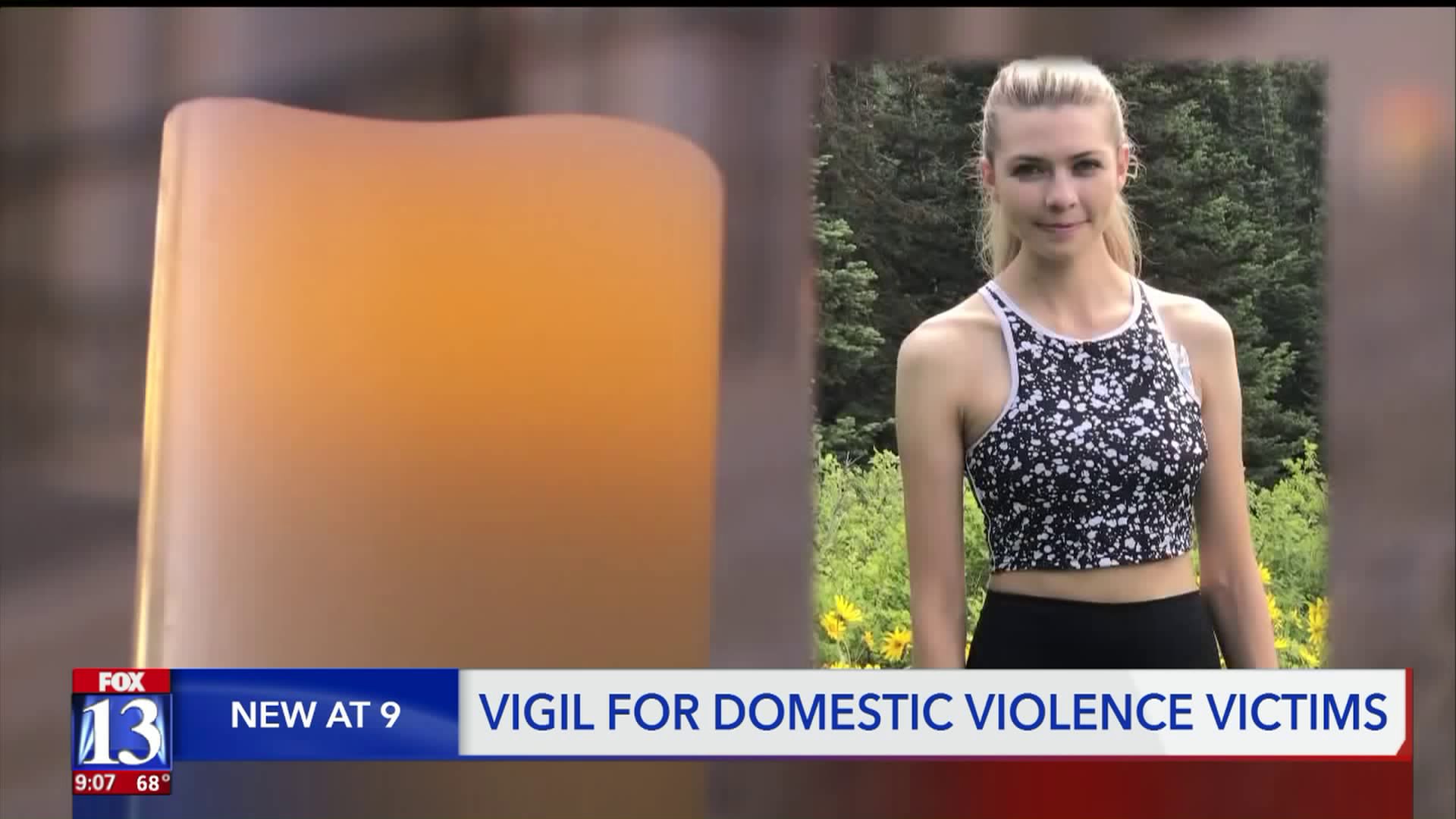 Survivors and their loved ones gathered around the country to remember domestic violence victims. A local group held one such vigil at the Utah State Capitol Wednesday night, calling for action to help victims. 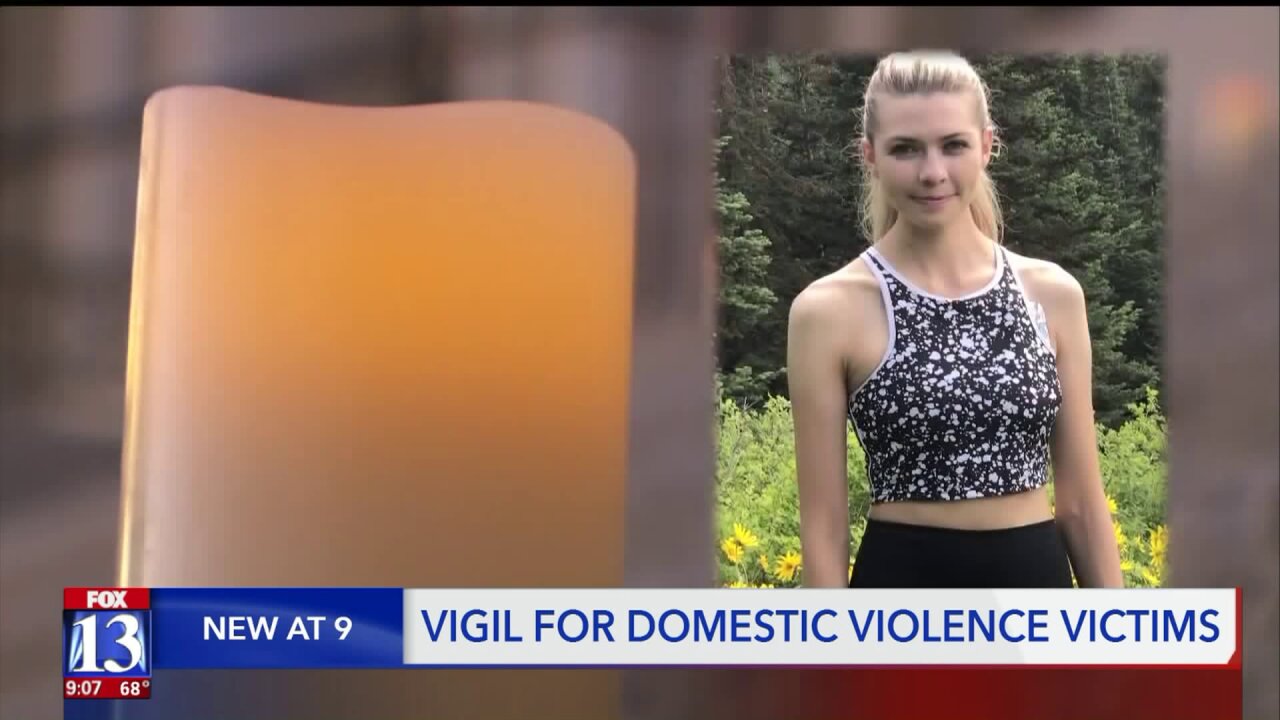 in the past 12 months, the Utah Domestic Violence Coalition says 30 Utahns lost their lives in domestic violence incidents.

Those lives were honored during a candlelight vigil to mark a National Day of Remembrance.

Bekah Williams addressed the attendees at the vigil. Her sister Lisa was shot and killed by the ex-wife of her boyfriend last Thanksgiving.

“His ex-wife became obsessed with her and started stalking her and harassing her,” Williams said. “This woman broke into the apartment and shot my sister three times and killed her.”

Williams said her sister made repeated attempts to get help from law enforcement in the weeks before she was killed.

“There were cards and handwritten notes of case numbers where she had called and begged for help,” Williams said. “It’s the same story. They ask for help, they identify an issue where they are scared and it seems like things aren’t done.”

Williams is now working to urge police departments to use lethality assessment programs, with the hope added training could save lives.

“Someone may have taken things more seriously and things could have been done,” Williams said. “It’s incredibly difficult knowing her last few months were filled with so much abuse.”

Bekah is now using her voice to give a voice to her sister and other victims senselessly killed in attacks that could have been prevented.

“She was the magic in my life,” Williams said. “I miss her dearly, every day.”

The Utah Domestic Violence Coalition urges anyone who needs help to call their hotline at 1-800-897-LINK.