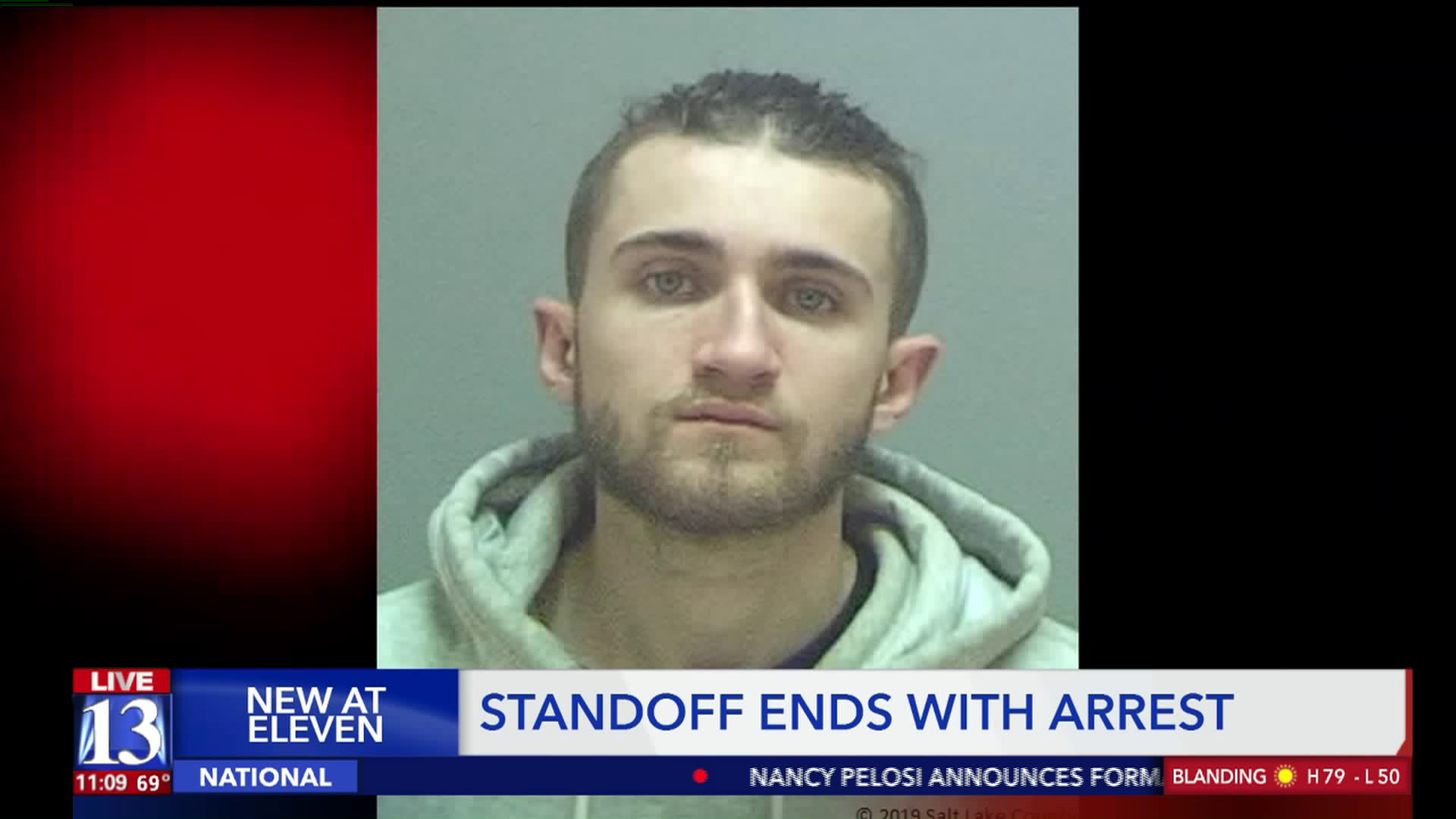 A reported robbery led to a SWAT standoff 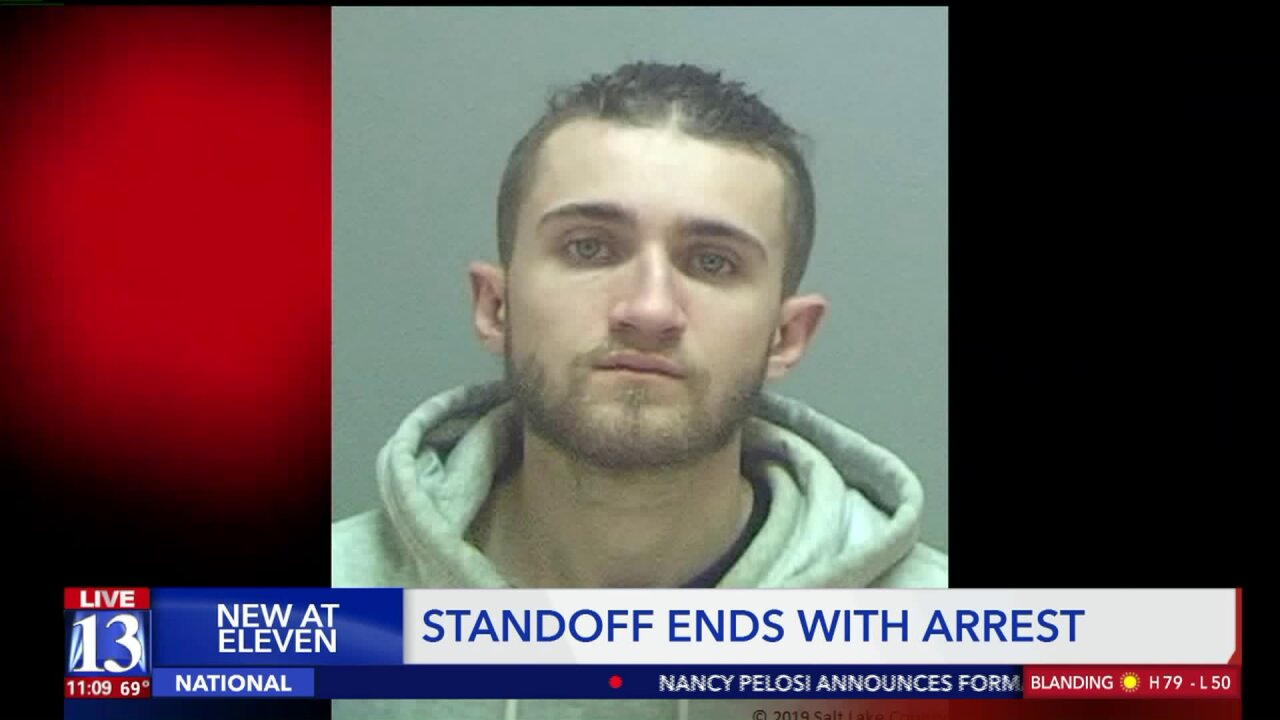 TAYLORSVILLE, Utah -- A man was arrested after police said he robbed a woman at gunpoint, prompting a SWAT response in Taylorsville.

The suspect, Blake Elsberry, remains behind bars and this all began Tuesday evening.

A woman called Unified Police and said she had been robbed at gunpoint and held against her will by a man that she knows.

"He apparently leaves, or appears to leave, and then a short time later another person shows up inside the house with a gun and robs her and puts her in a closet," Det. Ken Hansen with Unified Police said.

She escaped and led police to a home On Englewood Drive in Taylorsville.

Officers attempted to make contact with Elsberry, but he allegedly ignored repeated requests to come to the door.

Since there were allegations a gun was involved, a SWAT team was called in.

A standoff went on for several hours, until a family member finally intervened and helped police communicate with the suspect.

Elsberry was then arrested without incident.

Police are now investigating the incident leading up to the SWAT response, but Elsberry also had several warrants out for his arrest for more than a dozen felony and misdemeanor charges, including burglary, theft, fraud and drug charges going back more than four years.

He remains jailed on more than $100,000 bail for those charges alone.