25 cops in Utah disciplined for misconduct including officer in shooting, ex-chief accused of DUI 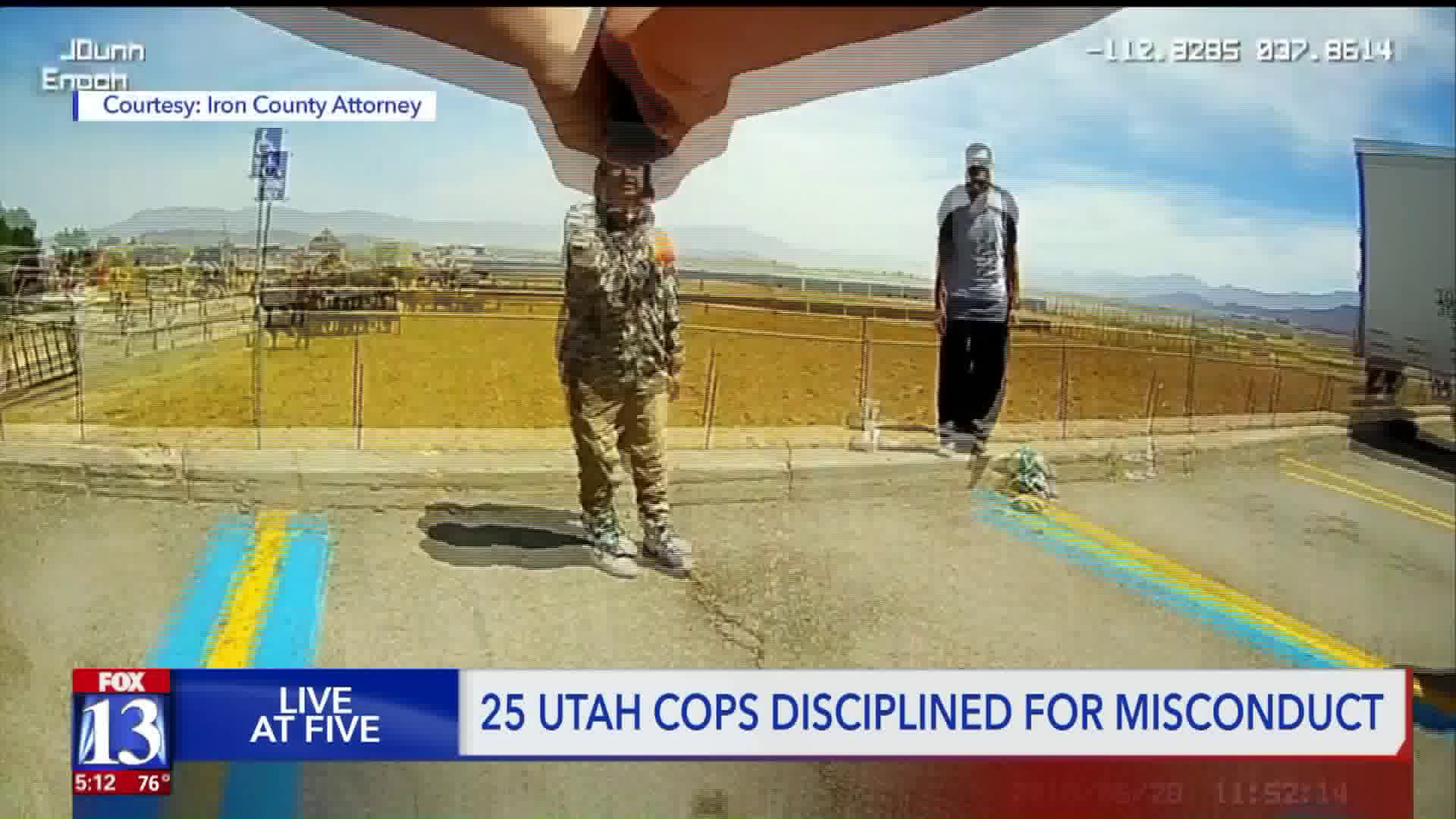 The agency that certifies and disciplines police officers in Utah handed down punishment to 25 officers facing accusations of misconduct. 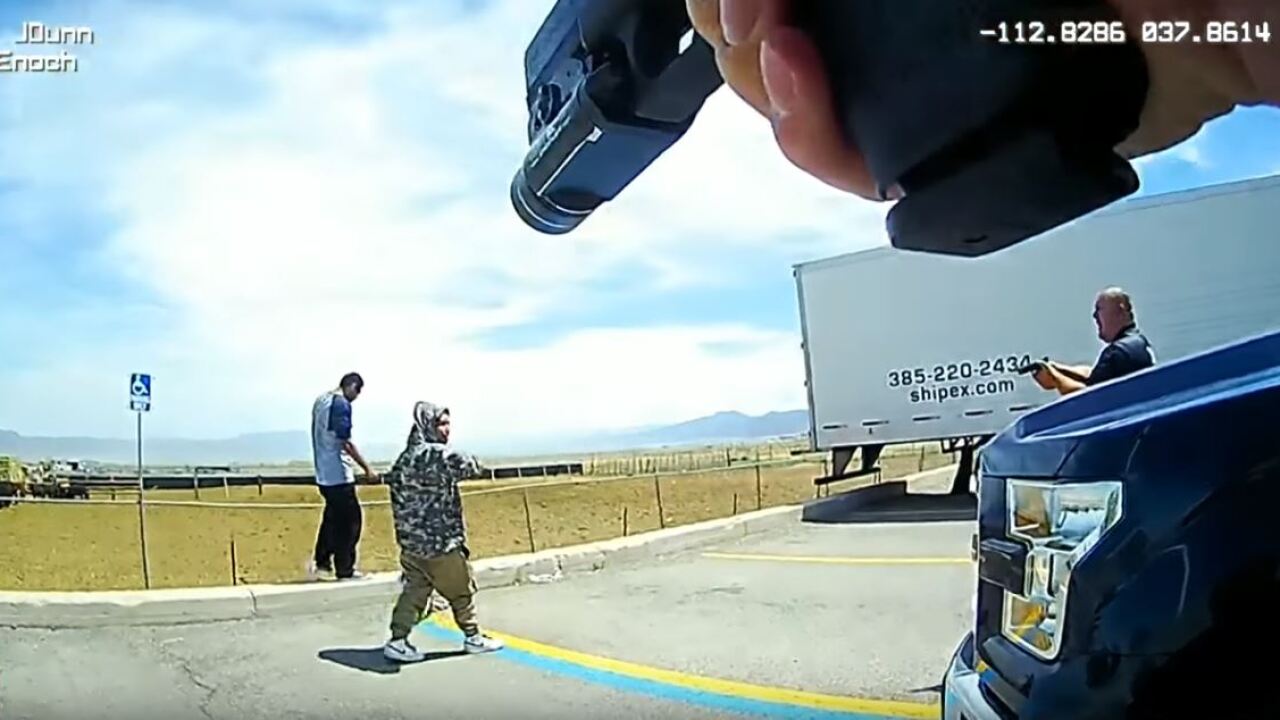 SANDY, Utah -- The agency that certifies and disciplines police officers in Utah handed down punishments to 25 officers facing accusations of misconduct.

They included Jeremy Dunn, an Enoch police officer who shot a woman in the knee when responding to a vehicle burglary last year. The shooting was determined to be unjustified, according to the Iron County Attorney, but prosecutors declined to pursue charges.

"This has been a very humbling experience. I saw her as an eminent threat and I made the best decision I could," he cried as he spoke to the Utah Peace Officer Standards and Training Council. "To minimize the damage to her and life, the preservation of life, was my priority. But I see there are things I could have done better and done differently. Moving forward, I would adhere to POST's training and be more cognizant of every situation I encounter. I humbly ask POST Council to allow me to serve and protect in Utah as law enforcement again."

Members of the POST Council asked if there were less-lethal options (Dunn did use a Taser that did not work) and comments he had made that he would "smoke her" if she didn't drop a screwdriver that he said was wielded like a weapon. Ultimately, the POST Council rejected a recommendation to revoke his badge and gave him a 4-year suspension.

The POST Council also gave a 2-year suspension to ex-Mantua Police Chief Shane Zilles, who was arrested for DUI earlier this year in his patrol car. Zilles was found to be driving under the influence of Ambien and Benadryl. Zilles quit the police force and pleaded guilty to a single charge of impaired driving.

He was not present to speak to the POST Council.

There are approximately 8,900 certified police officers in the state of Utah. With a few hundred disciplinary cases per year, it amounts to less than 1% of the total police force in Utah, said Major Scott Stephenson, the director of POST.

“You would think common sense would rule the day, but unfortunately, that’s not the case,” Park City Police Chief Wade Carpenter, who chairs the POST Council, told FOX 13 on Tuesday.