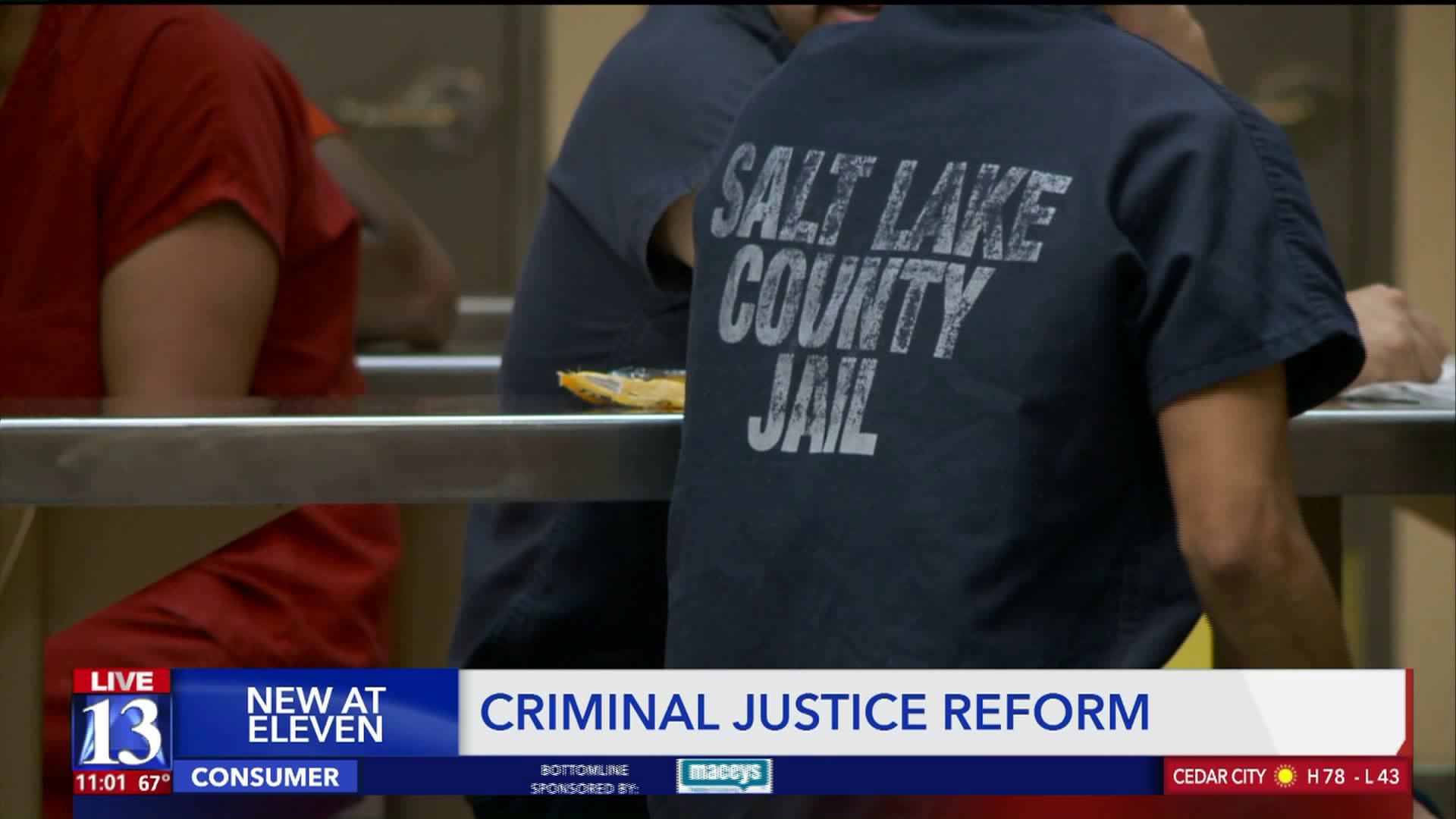 More than 12,000 people could see their records expunged after sentences are reduced. 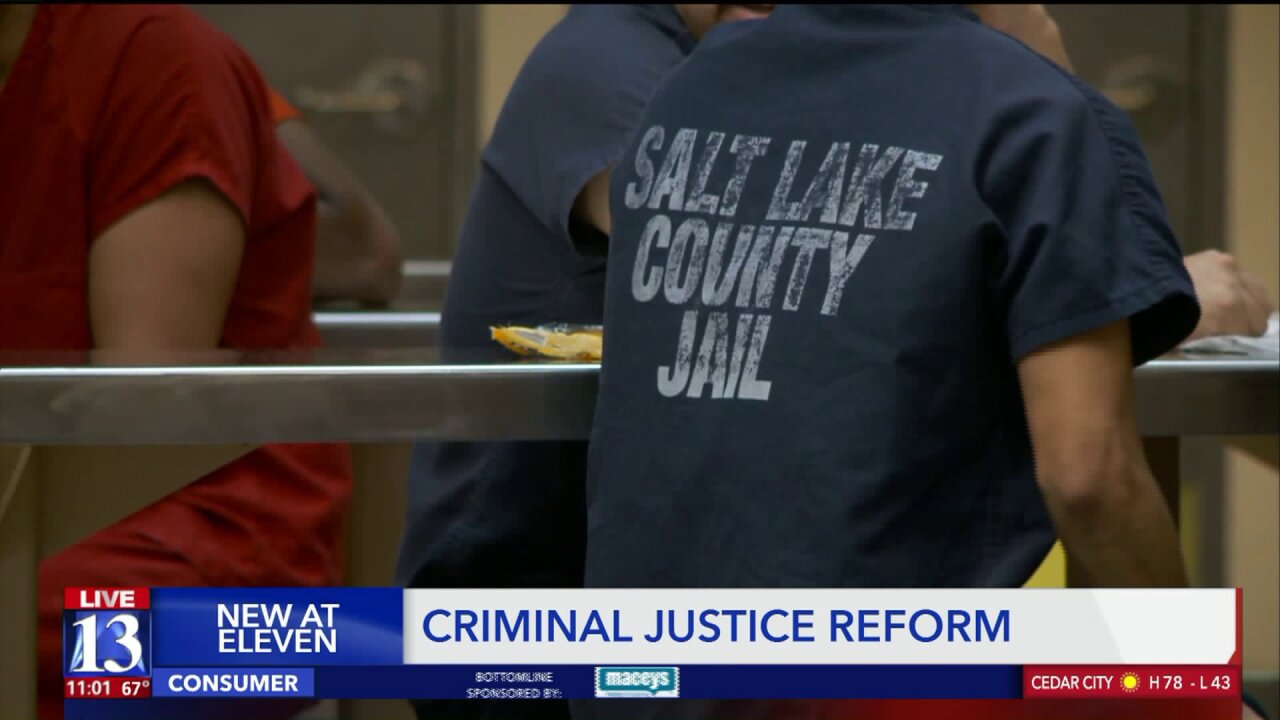 Gill and his staff have spent the last six months reviewing around 100,000 cases dated between 1997 and 2015. After reviewing those cases, they've identified 12,334 people who are eligible to have their prior drug convictions reduced.

"The purpose of these reductions is to make more people eligible for automatic expungement," Gill explained. "Once you have paid your debt to society, you shouldn't be held back."

Cases that also included charges of driving under the influence, crimes of violence, weapon offenses, sexual battery, lewdness offenses or domestic violence offenses were not deemed eligible for the related drug charge reductions.

"Today, those 12,334 individuals, we want to say thank you for doing your part, and it is now time to do our part," Gill said in a news conference Tuesday. "You have paid your debt to society and, hopefully, this will get you a little bit closer to getting your record expunged."

The Salt Lake County District Attorney's Office published a pair of lists that name the people whose drug convictions are being reduced. Click here to see the lists.