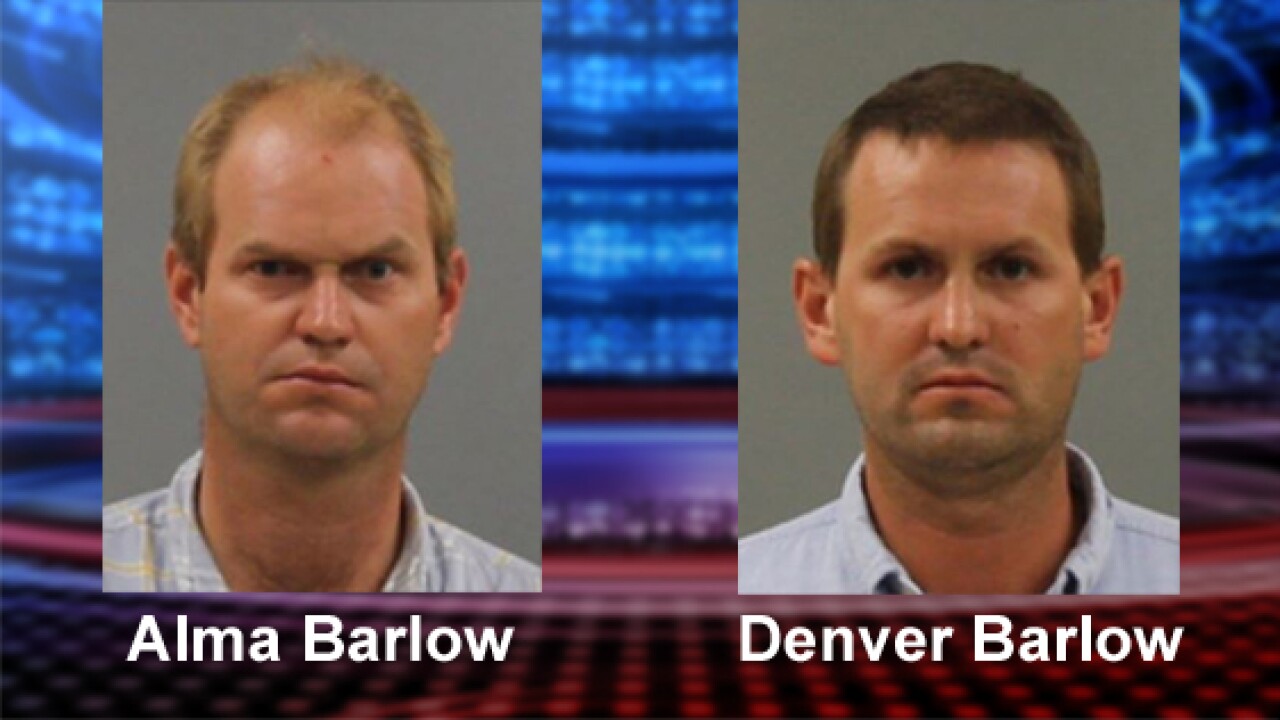 WASHINGTON — Two former Hildale residents received their sentence Tuesday after they were found guilty of conspiracy to file false claims.

Alma Barlow and Denver Barlow were each sentenced to 24 months in prison, followed by three years of supervised release, according to a news release from the U.S. Department of Justice. They were also ordered to pay $5.3 million in restitution to the United States.

“According to court documents, from 2009 to 2014, the defendants held themselves out to the public as legitimate tax return preparers, though they filed over 700 false tax returns for themselves and for hundreds of unknowing clients, ultimately claiming over $9.7 million in false refunds from the Internal Revenue Service,” the news release said.

The 2017 grand jury indictment describes a simple scheme. When filing their own tax returns, the defendants falsified W-2s to show they had far more tax withholdings than they actually paid, The Salt Lake Tribune reports. One example from 2011 shows Alma Barlow allegedly claimed $628,100 had been withheld from his paychecks, and he was accused of asking for a refund of $429,003.