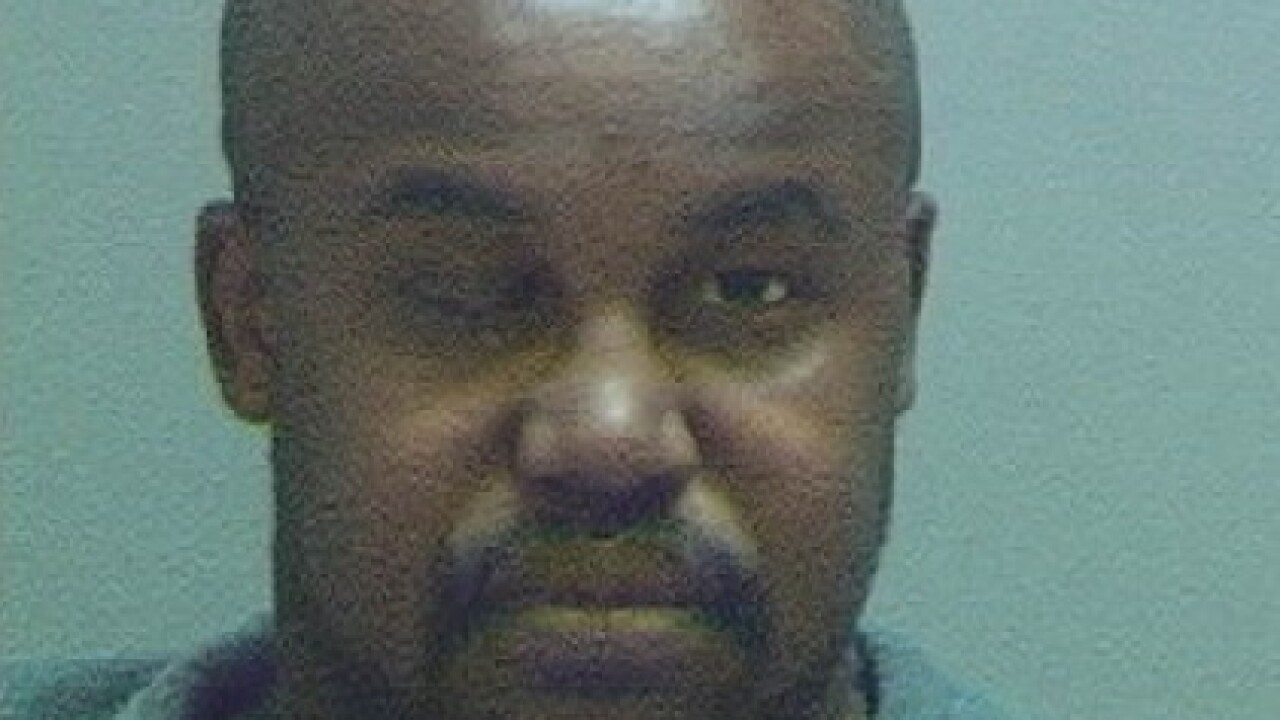 WEST VALLEY CITY — A woman was taken to a hospital and a man was arrested after a stabbing in West Valley City Monday morning.

Lt. Amy Maurer with West Valley City Police said they were dispatched to an apartment complex at 3534 West Parkway Boulevard around 6:35 a.m. after people reported a woman screaming in the parking lot.

Officers arrived and found a woman with a stab wound to her lower back in the parking lot. She was taken to a hospital and is undergoing surgery. Her injuries are not believed to be life-threatening.

West Valley City Police stated 49-year-old Ricardo Antjuan Rodriguez was still on scene when they arrived, and the man was arrested booked into fail on suspicion of aggravated assault—Domestic Violence and possession of a weapon by a restricted person.