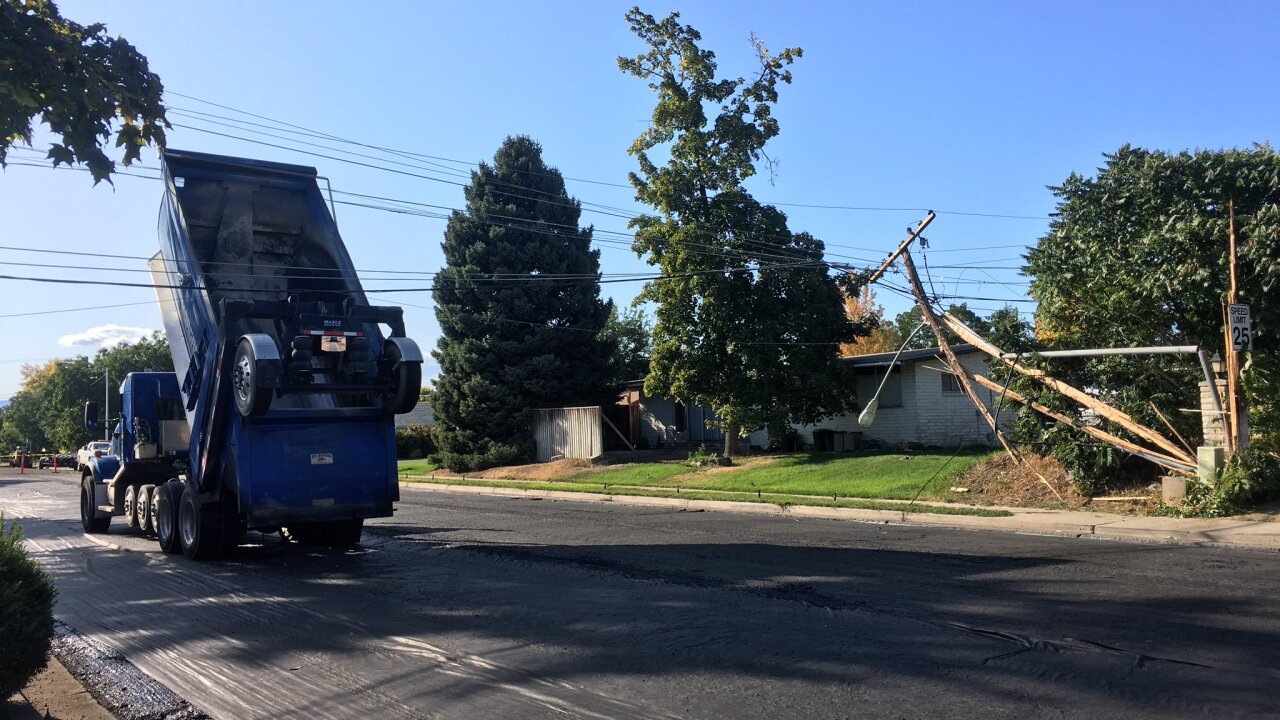 About 250 homes in the Grandview area of Provo were out of power Monday afternoon after a dump truck caught a communications line and damaged ten power poles.

Crews have restored power to most customers and are working to get things working again for the rest.

The damage could be as much as a quarter of a million dollars. 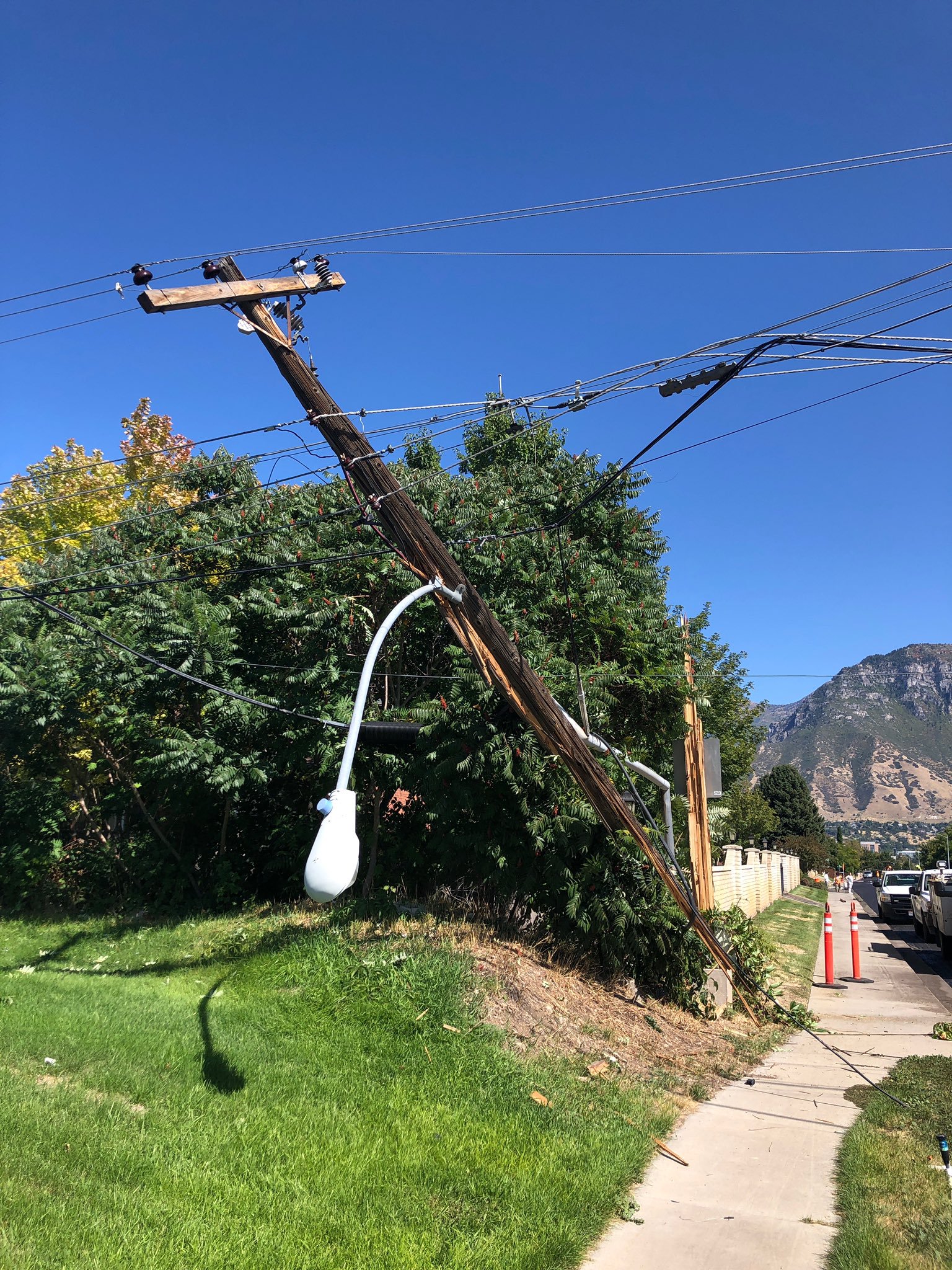