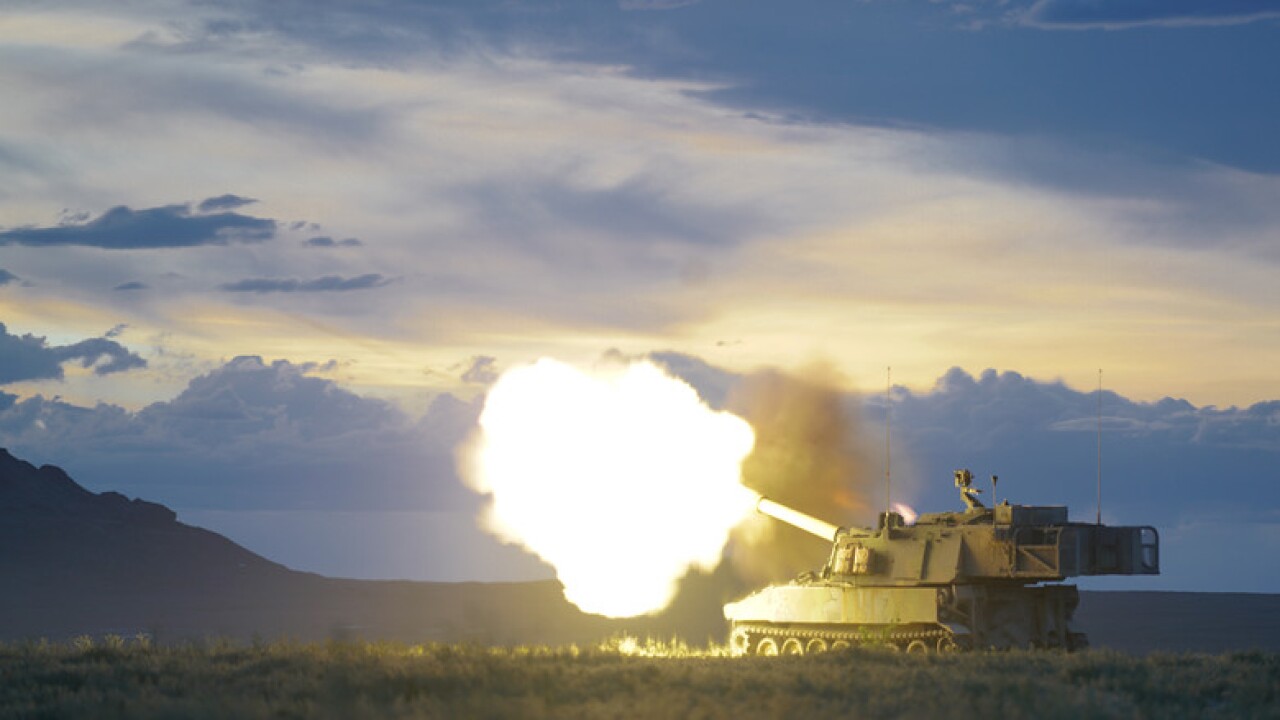 “Given the nature of these exercises, artillery fire will occur sporadically throughout the day, beginning at approximately 7 a.m. and ending approximately 9 p.m.,” the release states.

The exercises will be held  October 22 through 24, and then again between November 20 and 22.

“Those expected to be most affected by these events are residents of Bluffdale, Riverton, Herriman, Eagle Mountain, Saratoga Springs and Lehi,” the release states.

The release states dates for future live-fire exercises will be posted on the Utah National Guard’s calendar.