Ways to extend the life of your smartphone 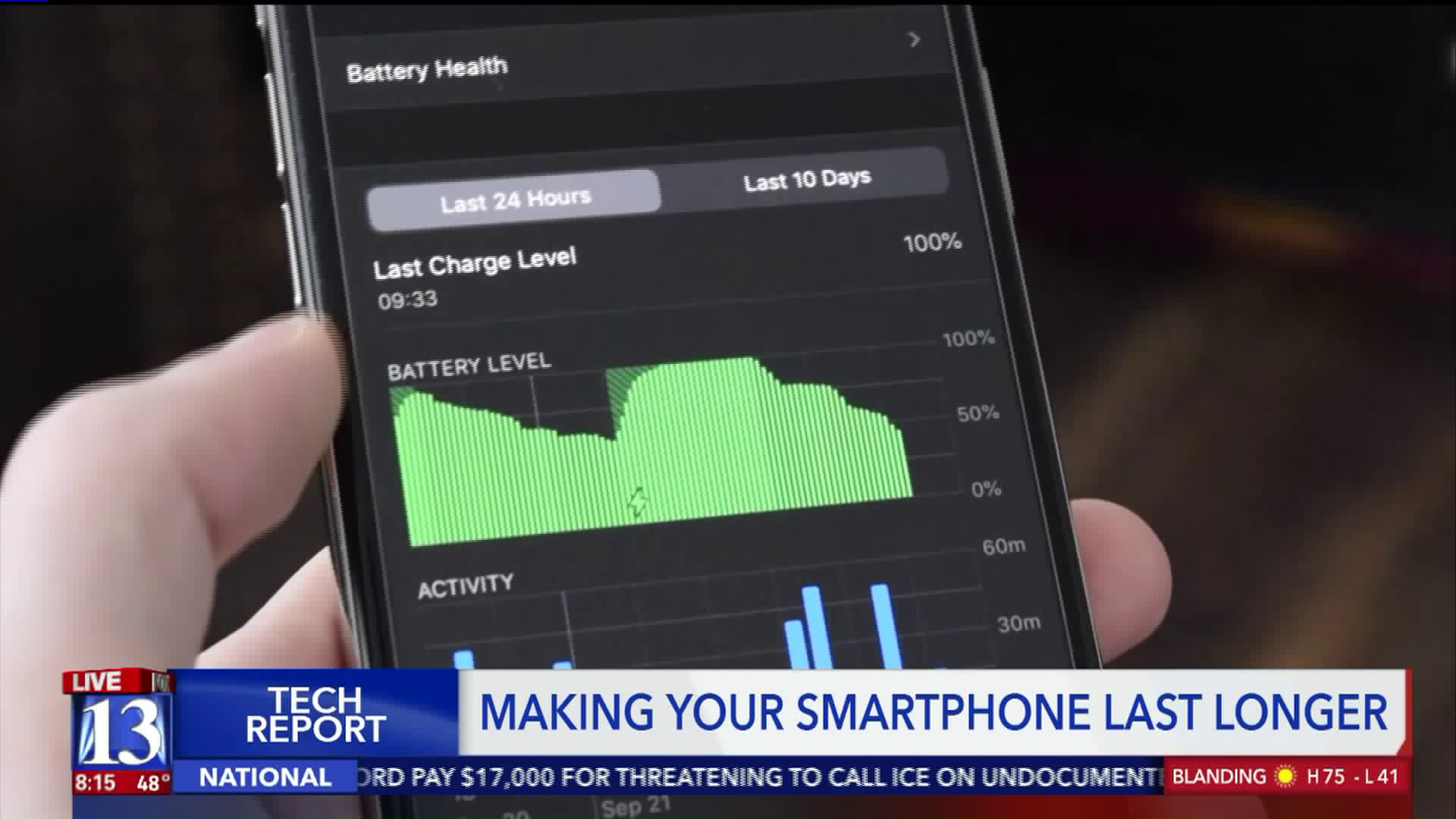 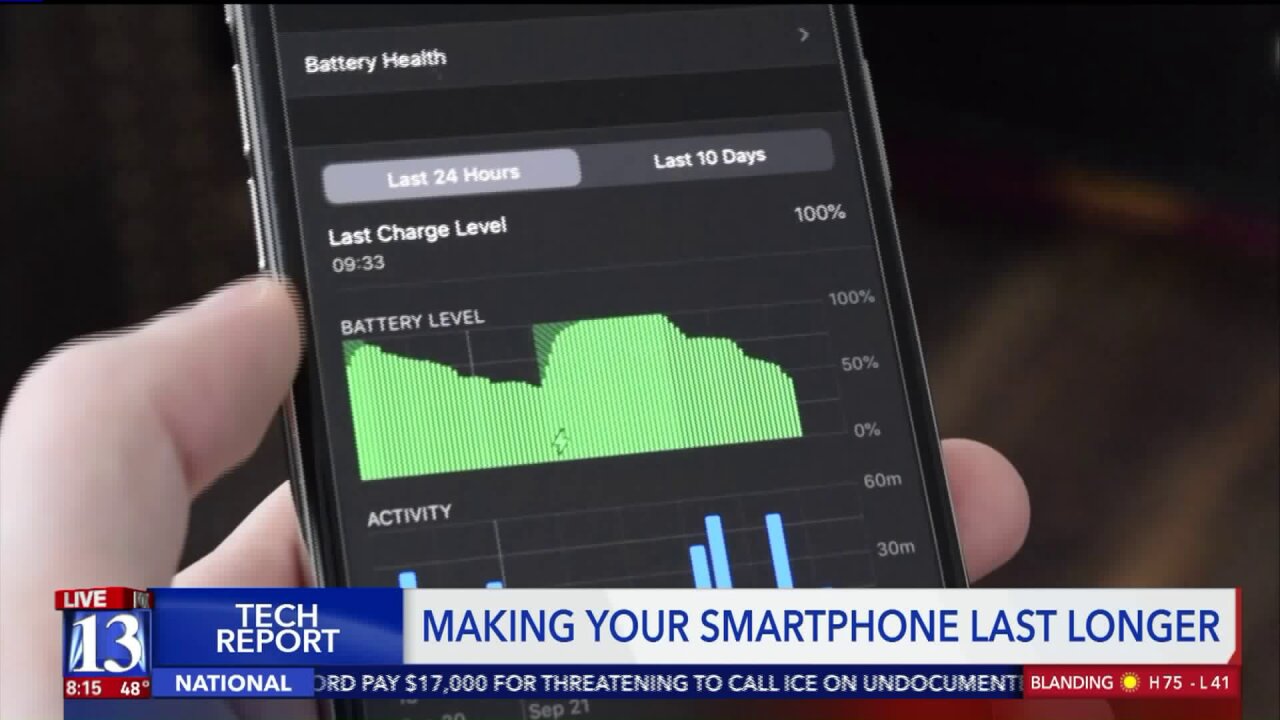 SOUTH SALT LAKE - Hot on the heels of the new iPhones being released, some people may be questioning whether it's worth buying one or paying to make the one you have last longer.

Sometimes it's your current phone that makes the decision for you when the battery gives up on you.

Nelson Cannon is the owner of Batteries + Bulbs in South Salt Lake and says he sees countless people coming into his store with complaints about smartphones dying on them fast.

“Sometimes batteries won’t even charge, so I'm trying to charge my phone, nothing happens,” says Cannon.

There are things you can do to stretch out the lifetime of a smartphone battery.

Cannon says that ideally you should keep your battery level between 30% and 80%, otherwise it puts too much strain on the battery.

"Typically people go to bed at night, they plug their phone in, it’s at 15%, they let charge it all night long, when they wake up it’s at a hundred,” says Cannon.

Experts with Batteries + Bulbs say there's no limit as to how many times you can replace the battery in the phone either.

Most battery replacements cost about $70 through Apple and Samsung when a phone is out of warranty.

Cannon also says you should make sure the problem isn't something else before you pay for a battery replacement.

“Mostly it’s the battery. sometimes the charging device, the cable that goes into the phone, sometimes that’s damaged,” Cannon.

Things you can do to save battery are:

For more information, go to batteriesplus.com