At The Movies: ‘Downton Abbey’ movie even more impressive than the TV show 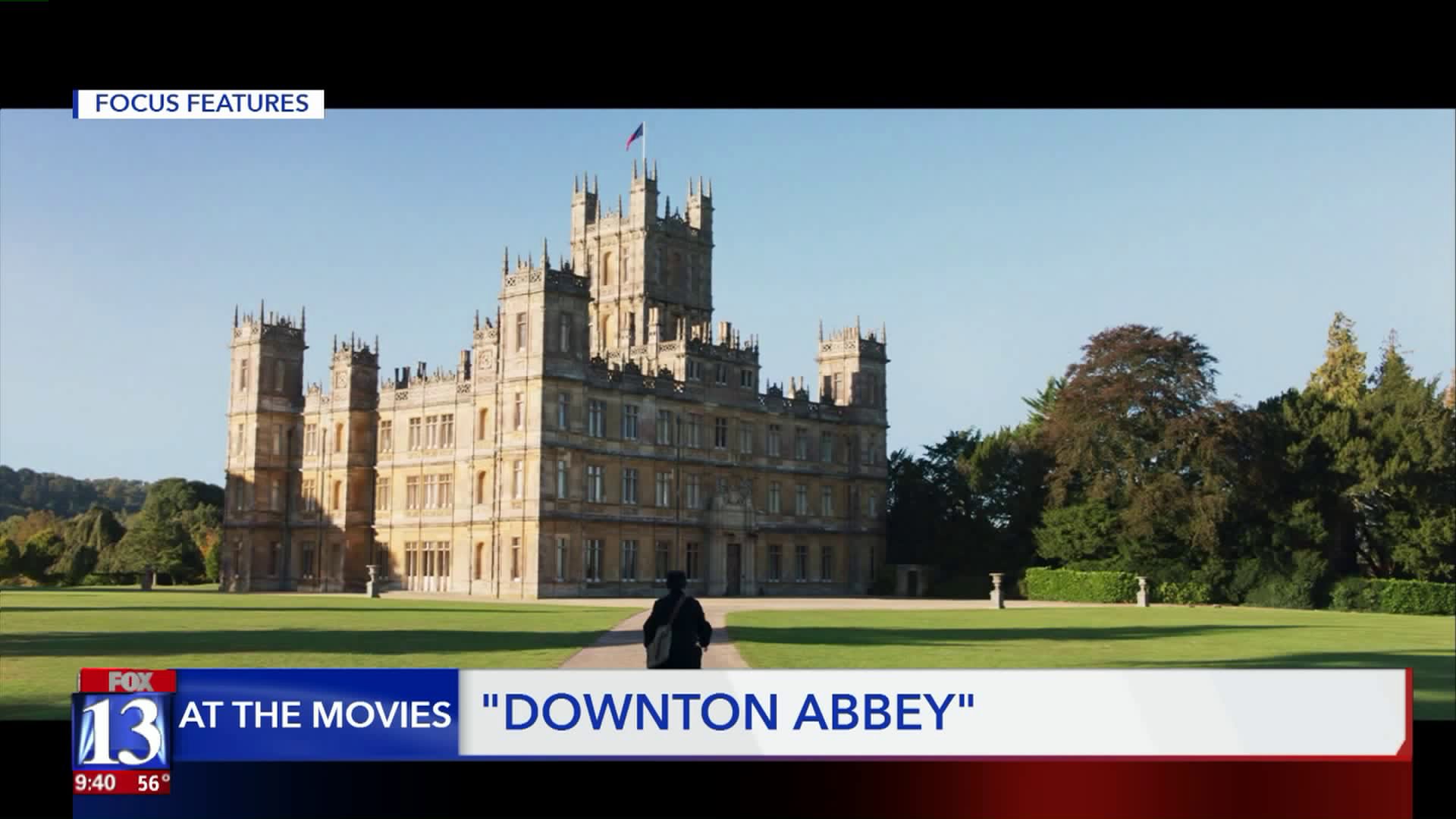 Fox 13's Steve Oldfield says the movie is even more impressive than the TV show. 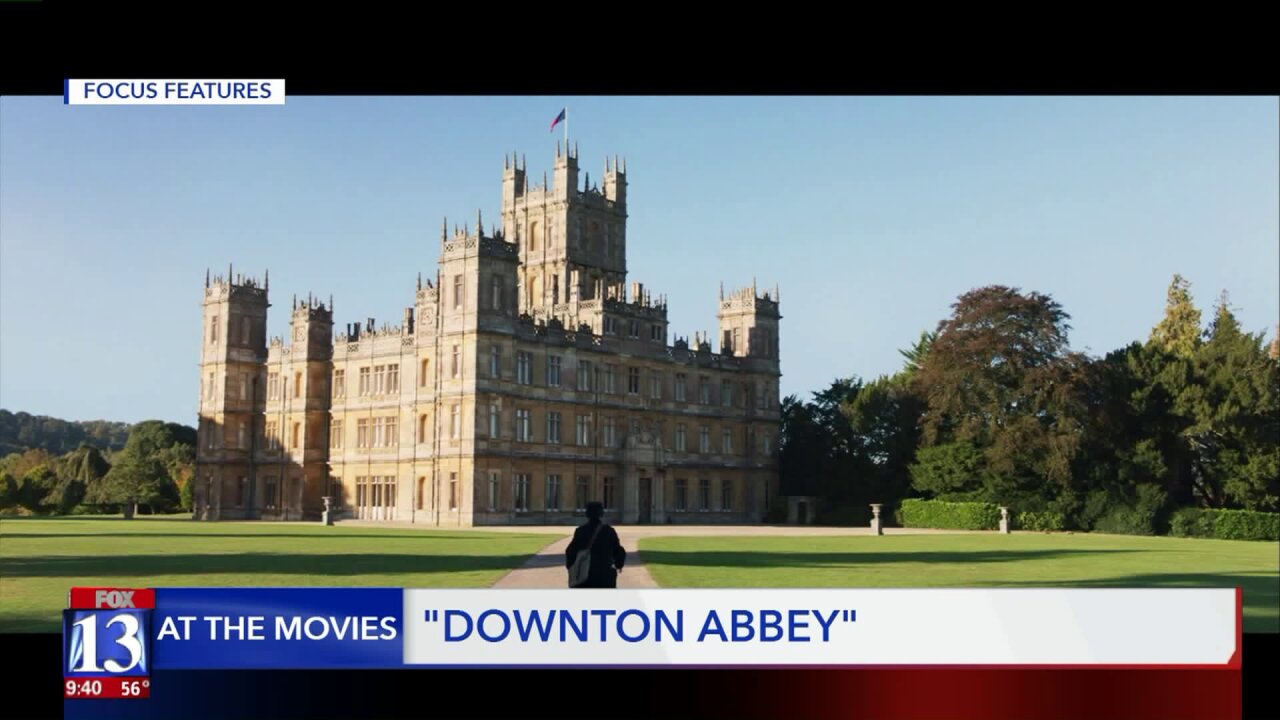 A TV series from England that has won more Emmys than any other foreign show is now a big-screen movie, and Fox 13’s Steve Oldfield admits, he’s a HUGE fan. Check out his review below:

I've seen every episode of "Downton Abbey" at least once - it's one of only two series that I bought all the DVDs for - the other being the Sopranos.

It's much more classy than those mob guys from Jersey; "Downton" takes us back to a more genteel time in the 1920s — a major estate with some minor royals.

It pretty much picks up where the TV show left off: They're all getting ready for a visit from the king and queen.

I took my mom to the screening, and she said it best — the movie version is even more impressive than the TV show.

Dame Maggie Smith is pretty much Hollywood Royalty and she's great as always, playing the matriarch of the family. Her timing, facial expressions and clever quips steal every scene she's in.

All the actors are up to the challenge of satisfying diehard fans like my family, and also making it interesting for first-timers who've never seen the series.

Downton Abbey will no doubt make my top ten of the year. It's pretty much a perfect movie version of one of the best shows in the history of television.