Wet weather hits on heels of wildfire in Davis County 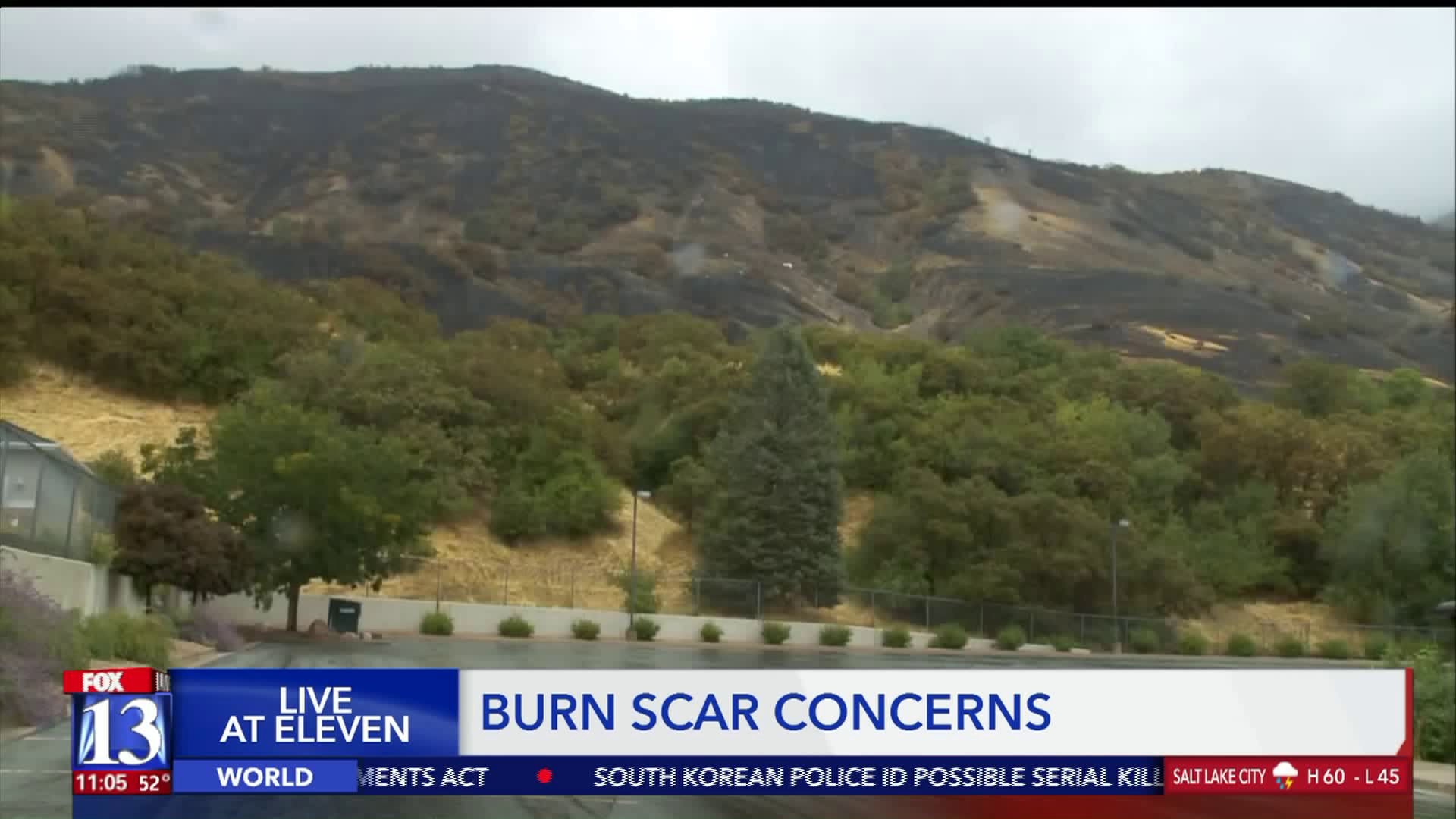 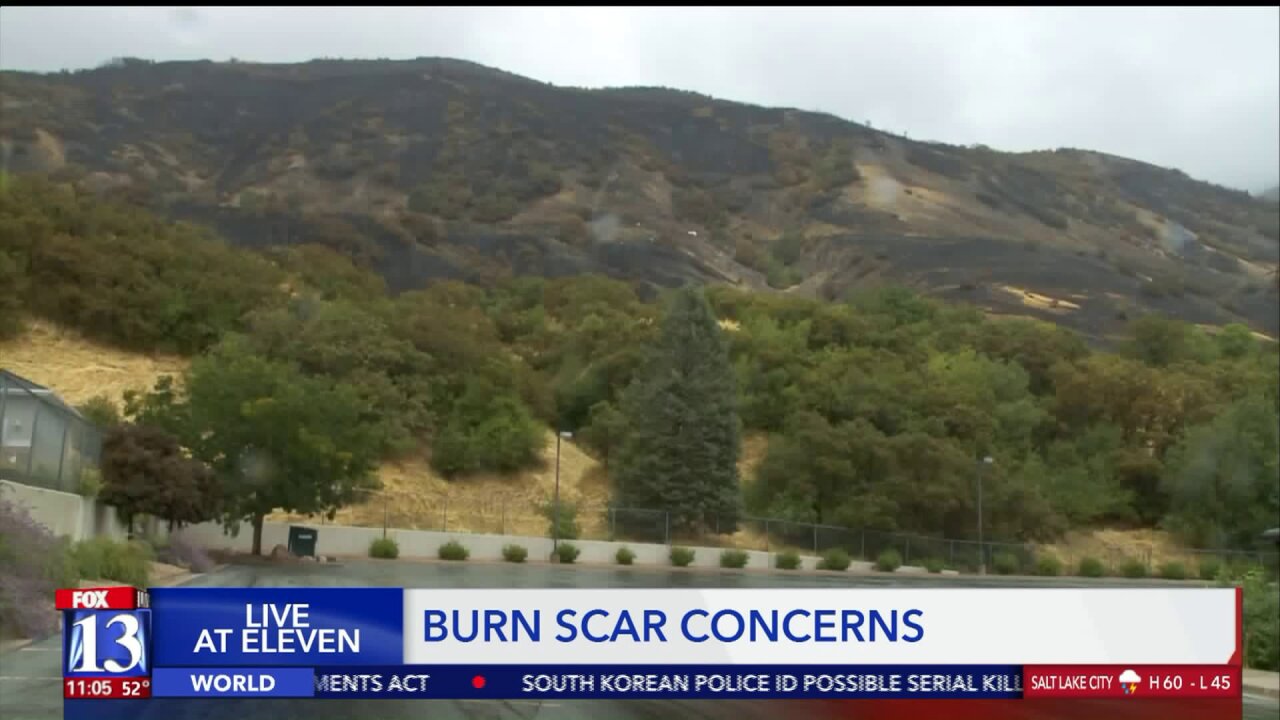 DAVIS COUNTY, Utah -- The hills above Kaysville and Fruit Heights went from raging wildfire to rain-soaked within a few days this week, creating concerns about landslides along the burn scar.

But so far, so good according to folks who have been up to the scar and the experts at the National Weather Service.

Forecasters said the bulk of Friday’s rainstorm is just about out of the area.

"This morning we had about a half an inch of rainfall over the last four or five hours. We need amounts like that in about a 30 minute period to trigger debris flows on a burn scar like that," said Glen Merrill of the National Weather Service

Merrill said it’s probably a good idea as we enter fall for folks living in those potential danger zones to keep a close eye on the weather and possible strong storms.