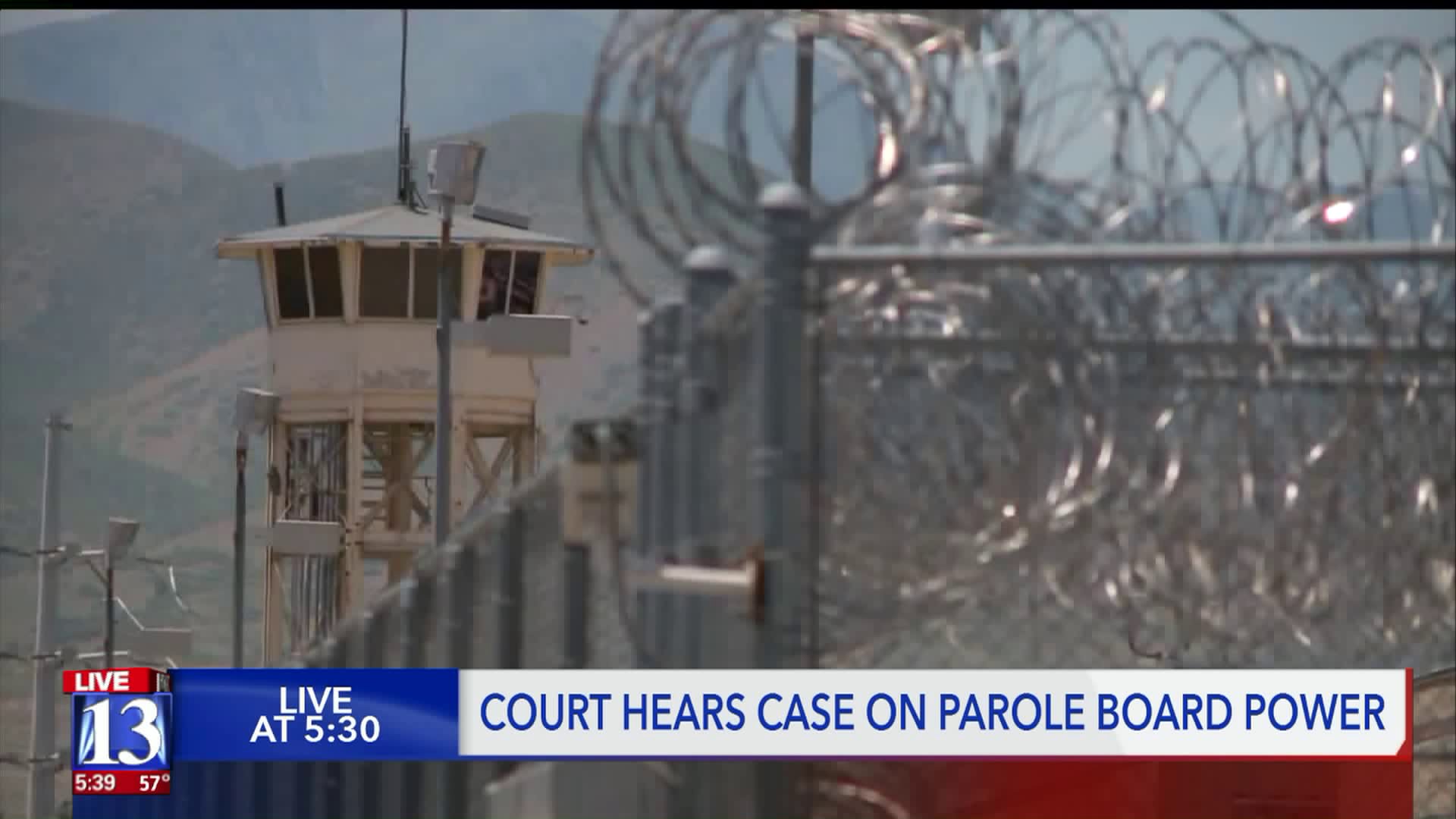 The Utah Supreme Court is looking at how much power the Utah Board of Pardons and Parole has over inmates. 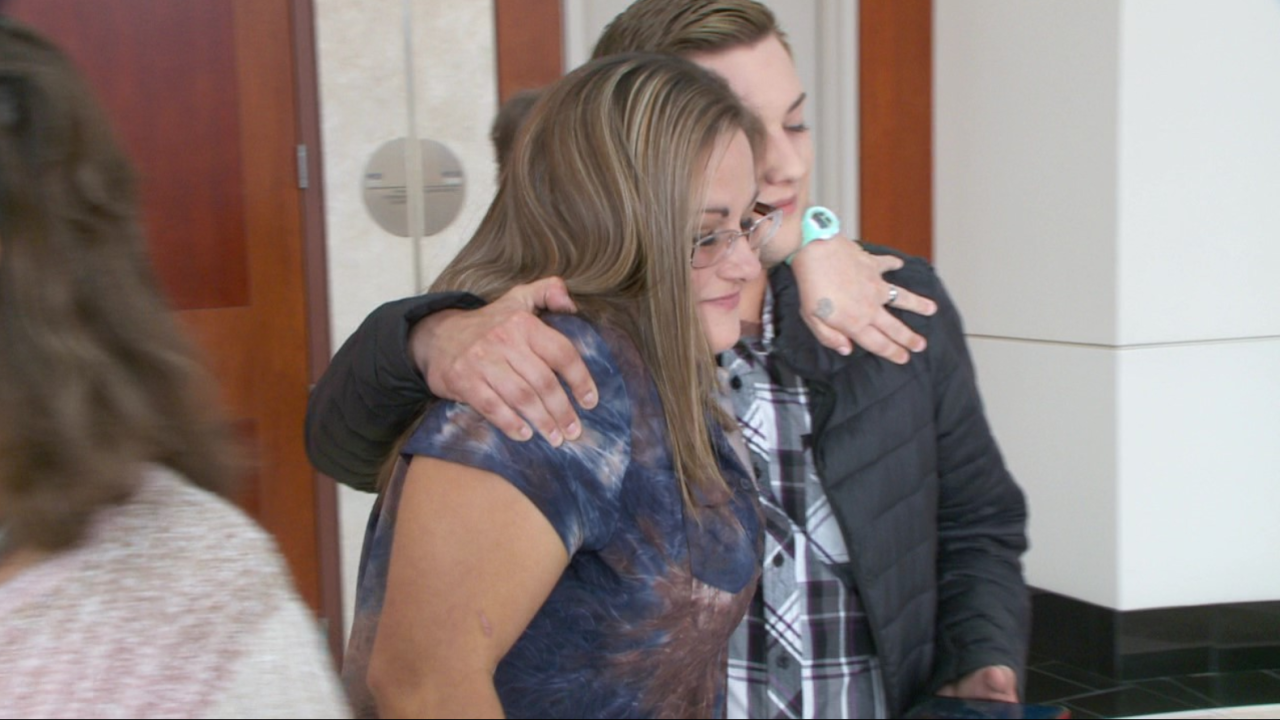 SALT LAKE CITY -- The Utah Supreme Court is looking at how much power the Utah Board of Pardons and Parole has over inmates.

But the state's top court may not be able to get very far, after the board unexpectedly decided to release the inmate suing them.

Bobbie Dawn Widdison was convicted in the 1996 murder of her infant daughter, Breanna Loveless. The Delta woman was expected to be released after serving about 20 years in prison, but the parole board took the date away and extended it to natural life. The board said it had received information from a babysitter about her that caused them to think twice about releasing her.

"I absolutely loved that child," Widdison told reporters outside court on Friday. "I don't really want to go into a lot about those circumstances. I've dealt with that for the last 23 years. I've accomplished a lot in that time, therapy, programming, trying to understand why what happened, happened. I don't negate it. I don't minimize the things that happened that sent me to the penitentiary. But I no longer live that every day."

Widdison says it was "earth shattering" when she was told she would not be released after completing all requirements to be paroled. She decided to challenge the parole board's power. The board is made up of five members appointed by the governor who make decisions about inmate sentences and release dates.

"If the Board of Pardons makes a decision that is truly arbitrary and capricious like this one, it needs to be reviewed," her attorney, Lorenzo Miller, said.

But the Utah Supreme Court justices questioned if the entire case was just rendered "moot" because Widdison was granted parole earlier this year.

"Your point seems to be the Board of Pardons and Parole went out of its way to intentionally moot this case to avoid a decision?" Justice Thomas Lee asked.

"These are inmates. They lack funds. They lack the ability to actually have their cases heard," Miller replied.

Outside court, Miller told FOX 13 it was convenient. He noted that the Utah Supreme Court had set arguments in the case and the ACLU of Utah had weighed in, siding with Widdison, when she was released.

"If my client was so dangerous and a risk to the community that she should be in there for life without parole, why did they suddenly change their mind without a decision?" he said.

In its own arguments, the Utah Attorney General's Office -- representing the Board of Pardons and Parole -- argued that they were acting within their power to review cases.

"The idea that the board acted unilaterally here is false," said assistant Utah Attorney General Amanda Montague. "Ms. Widdison was invited to come to another hearing and then she was offered a parole date, which she accepted. That may feel a little hollow to some people, because you think, 'Why would you turn down a parole date?' The fact is, offenders do that."

Justice Paige Petersen questioned if the parole board was truly scared of getting a bad ruling in their favor. She appeared skeptical, noting they argue litigation all the time.

Miller urged the Court to weigh in on the merits of the case.

Outside court, Widdison hugged her family members and said she is still adjusting to life outside prison. She still would like to see the Utah Supreme Court weigh in on the merits of the case.

"What they did to me, they do to other inmates on a daily basis," she said. "They can say they don't, but I lived that life for 21 years and I can see those people get treated that way because they don't have any recourse. There isn't any appeals process with the Board of Pardons. The decisions they give us we have to live with."

The Court is expected to issue a ruling sometime in the next year.