Get ready for a good ski season, ‘Yeti’ at Alta says 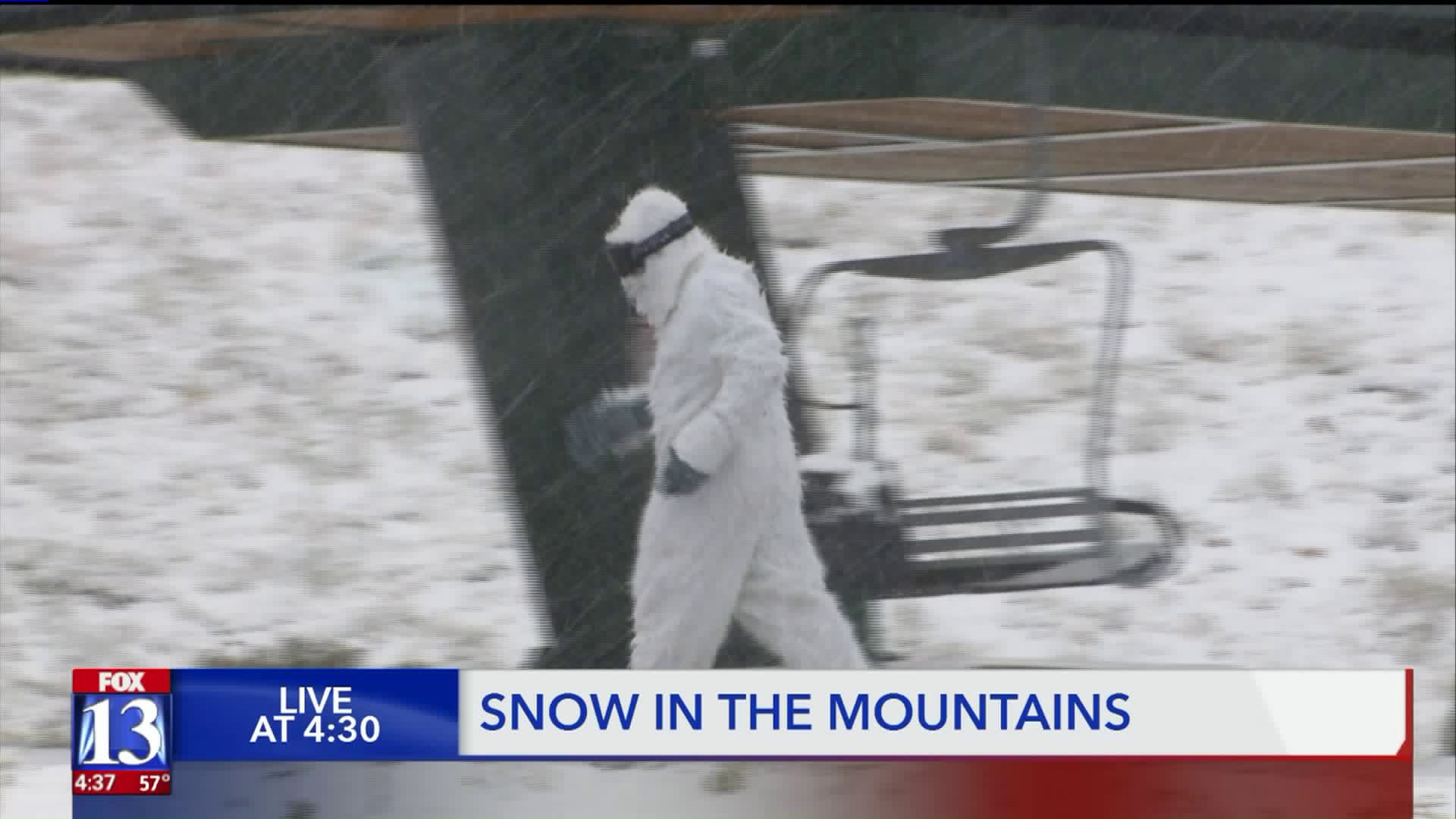 The Wasatch Front saw one of its first snows of the season on Friday, and many people in Alta are enjoying it. 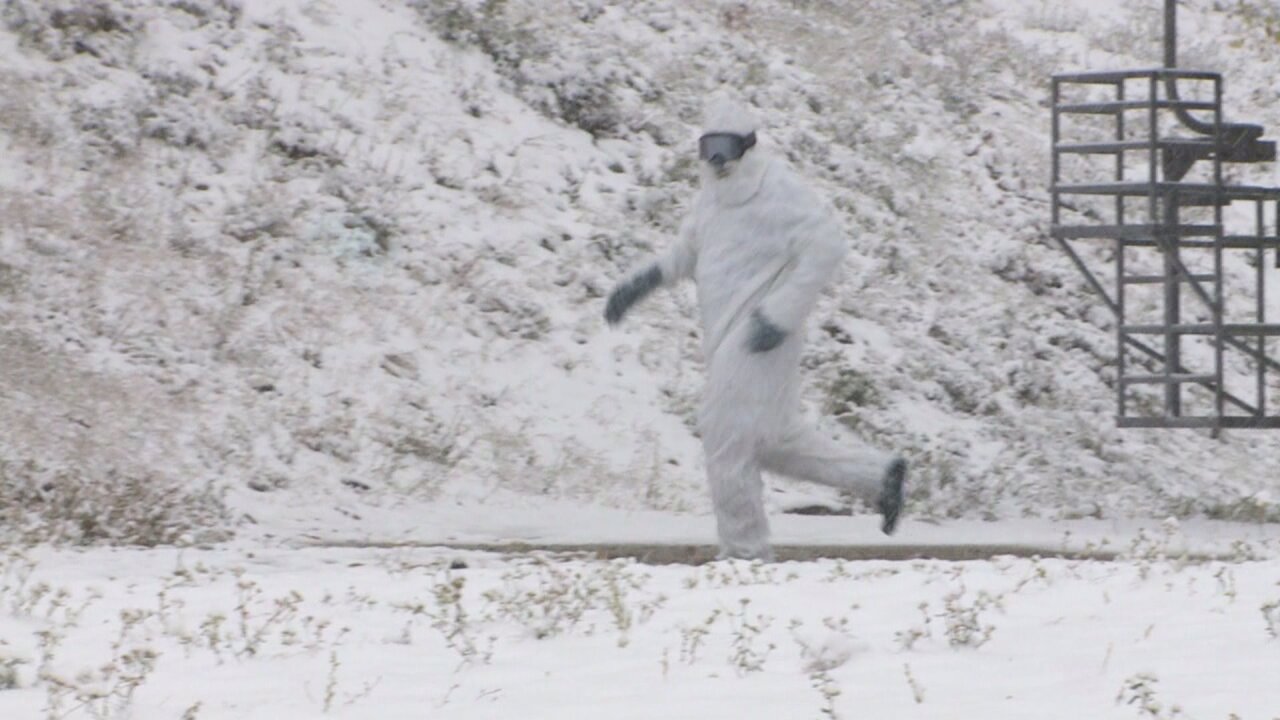 ALTA, Utah — The Wasatch Front saw one of its first snows of the season on Friday, and many people in Alta are enjoying it.

The three Rodrigues sisters are visiting from Rio De Janeiro, Brazil. They’re here to visit their brother Ricardo who lives here in Utah.

To Utahns, snow in September isn’t that unusual, but for the Rodrigues sisters, this is the first time they’ve ever seen snow — they love it and think it’s absolutely beautiful.

But they’re not the only ones enjoying the snow — two men were seen hiking up the mountain at Alta Ski Resort with skis strapped to their backs, hoping for their first run of the season.

Something pretty unusual also showed up at Alta Ski Resort on Friday — a Yeti, or at least a man in a Yeti costume.

“Just checking out the snow conditions today and making sure it’s good for some of the other Yetis to come down from the woods and set up for the winter,” he said.

The Yeti said he’s impressed with the weather conditions so far and he thinks it’s going to be a good ski season.

“I’d say get your skis ready, start getting your season rentals, get your skis cleaned, because it’s probably going to be an incredible year,” he said.