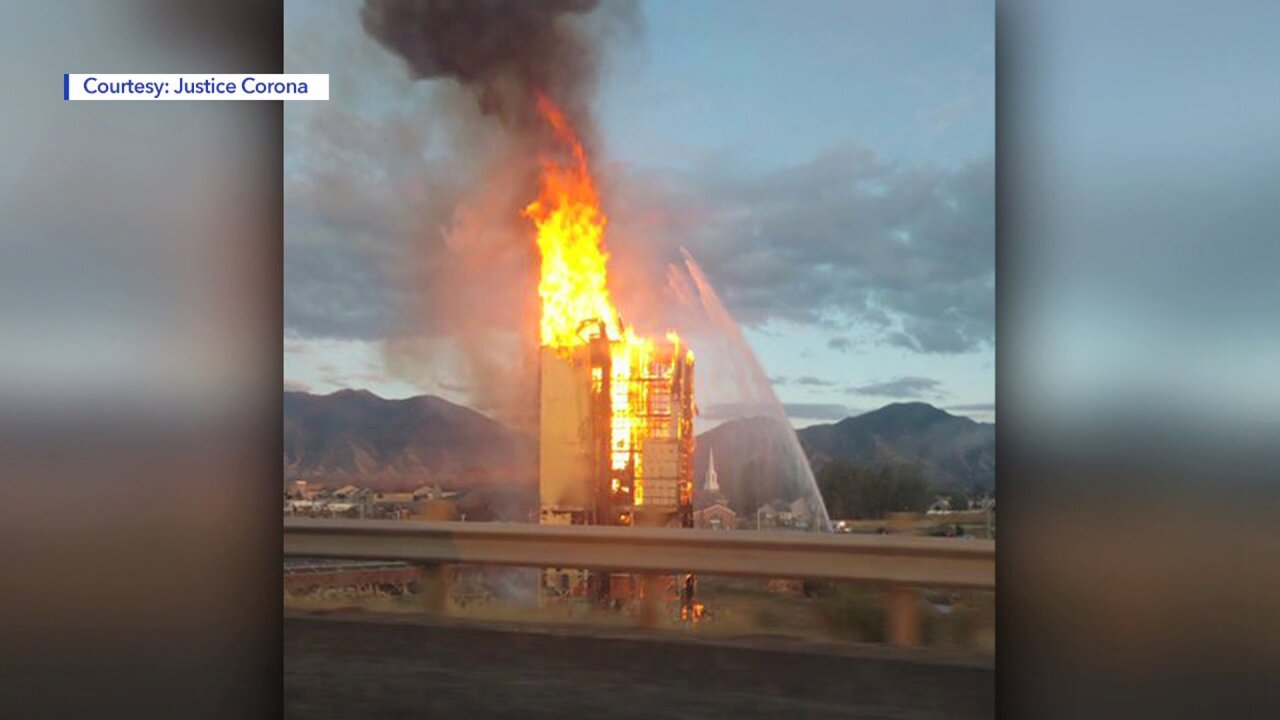 Spanish Fork Police Sgt. Clay Hooley said it had been abandoned for a long time, and fire crews had to let it burn. The rest will be torn down.

Because the structure was long-abandoned, Hooley said they are investigating the cause.

No injuries or traffic issues were reported, but it brought out a lot of spectators. 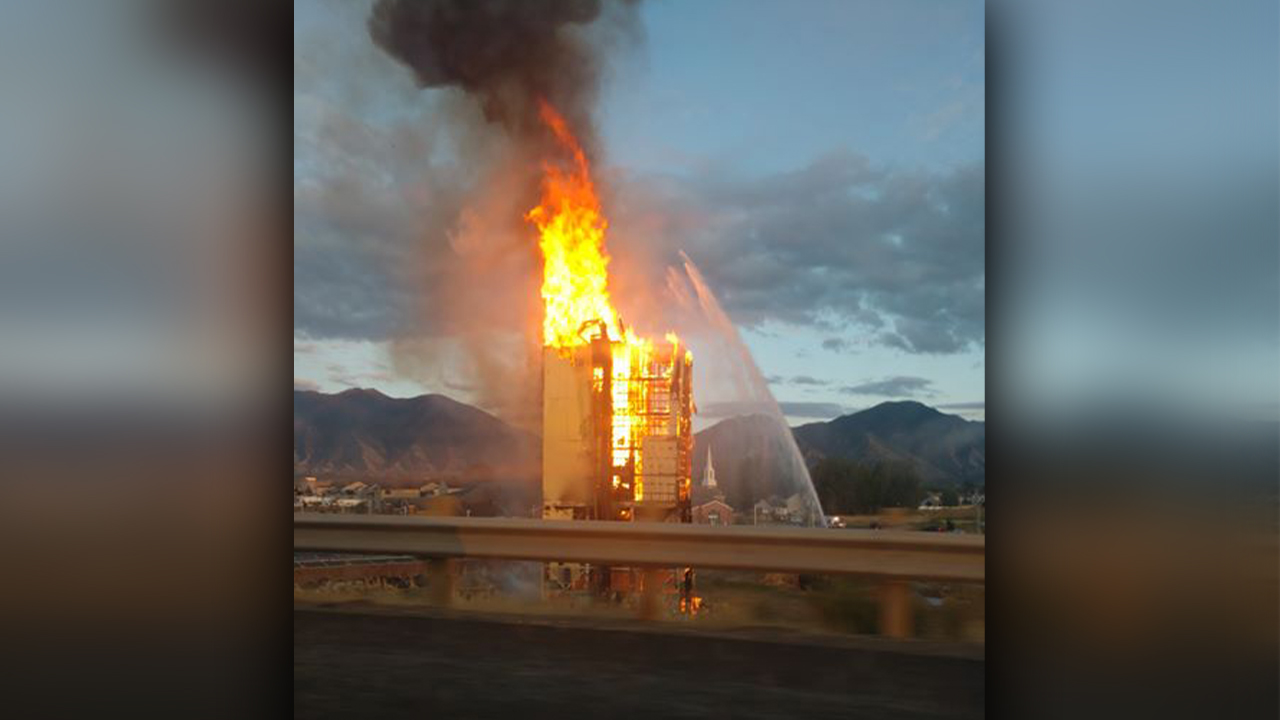