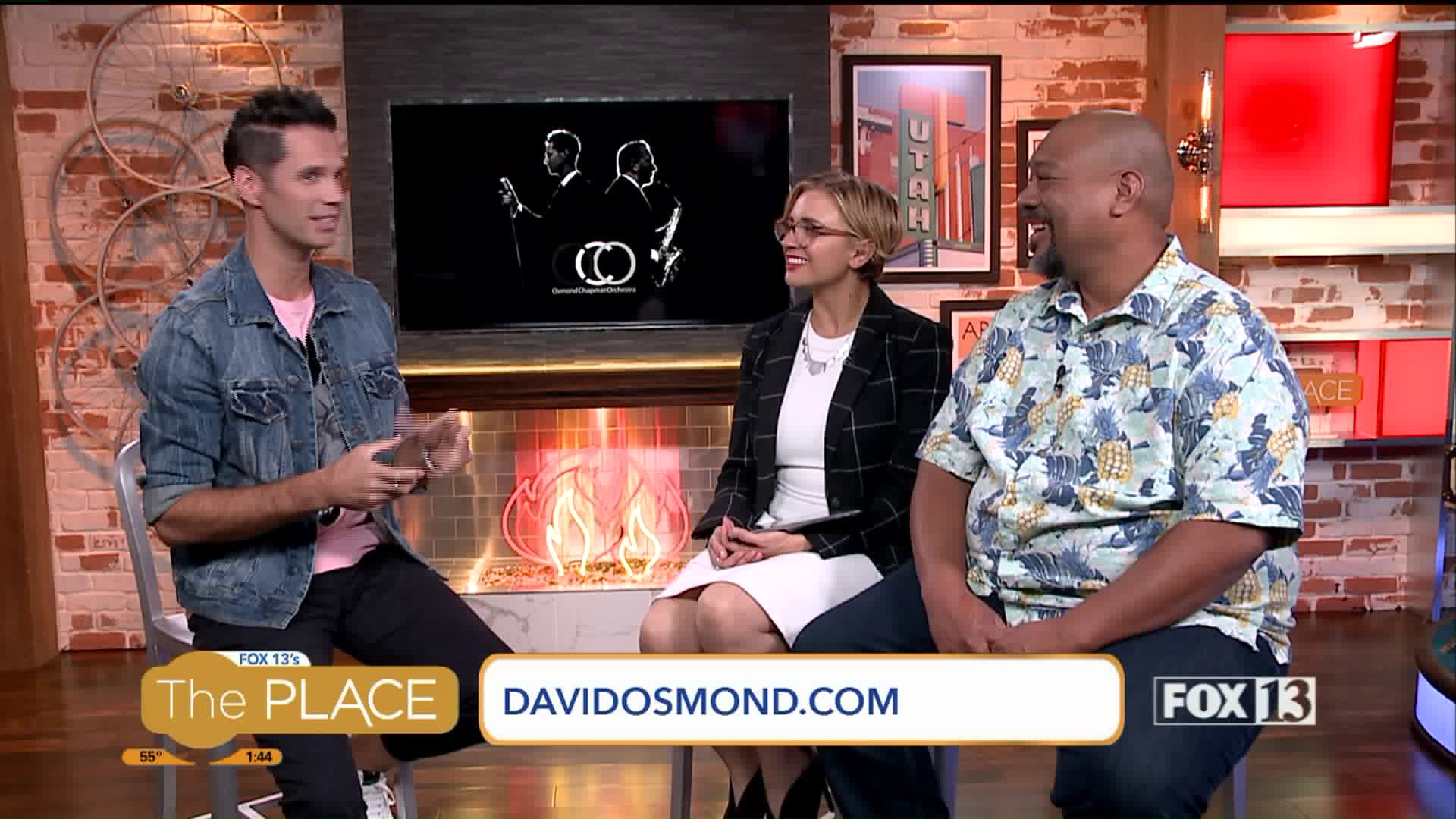 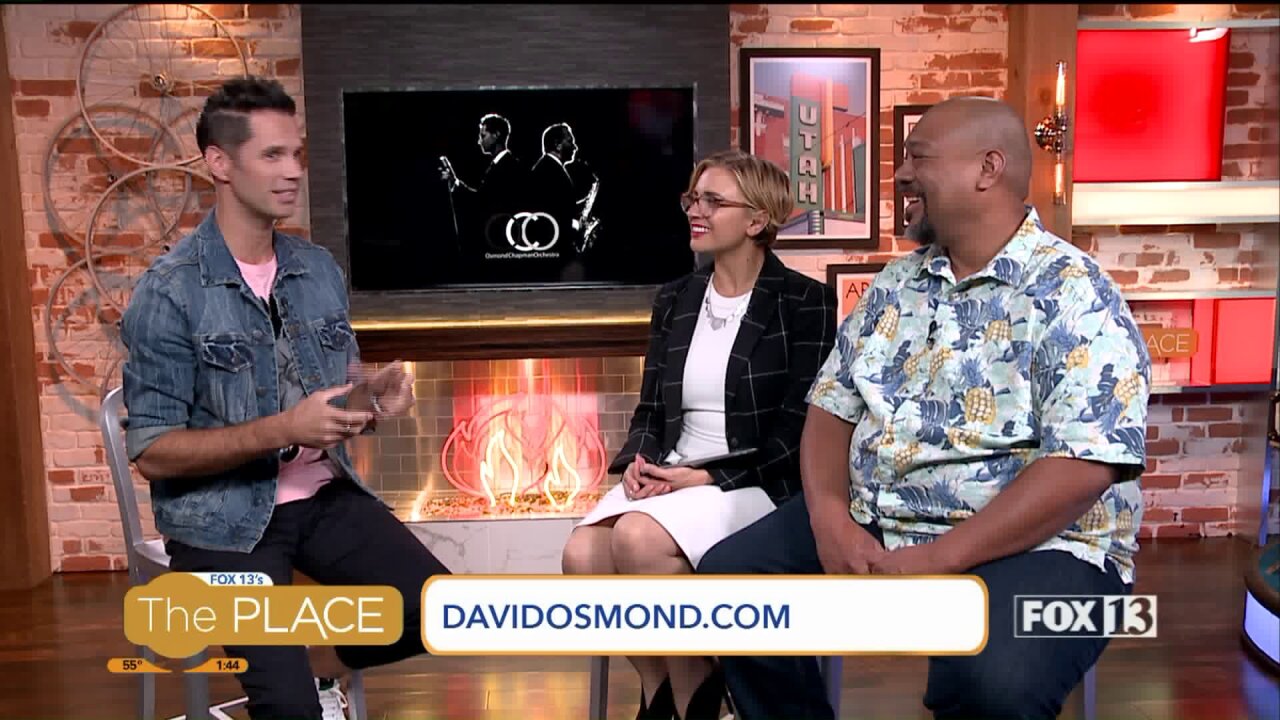 David Osmond joined us today with a sneak peek of his new project, The Osmond Chapman Orchestra.

Osmond fronts the Big Band under the direction of award-winning bandleader and sax player Caleb Chapman (also from Neon Trees) for an exciting blend of pop, swing, Broadway, blues, American Standards, and rockabilly.

David has also been hosting his television show Wonderama! Not only is it super fun and hilarious, Wonderama is also educational. With slime, pies to the face, and science experiences, it's great for kids of all ages.

Davids launch concert will be on October 4, 2019 at the Covey Center. You can buy tickets at www.provo.org. There is another album release concert at the Egyptian Theater on Monday, October 7, 2019.

Use discount code "BOGOOSMOND" for a buy one get one free offer on tickets.