Use Only As Directed: A Father’s Story 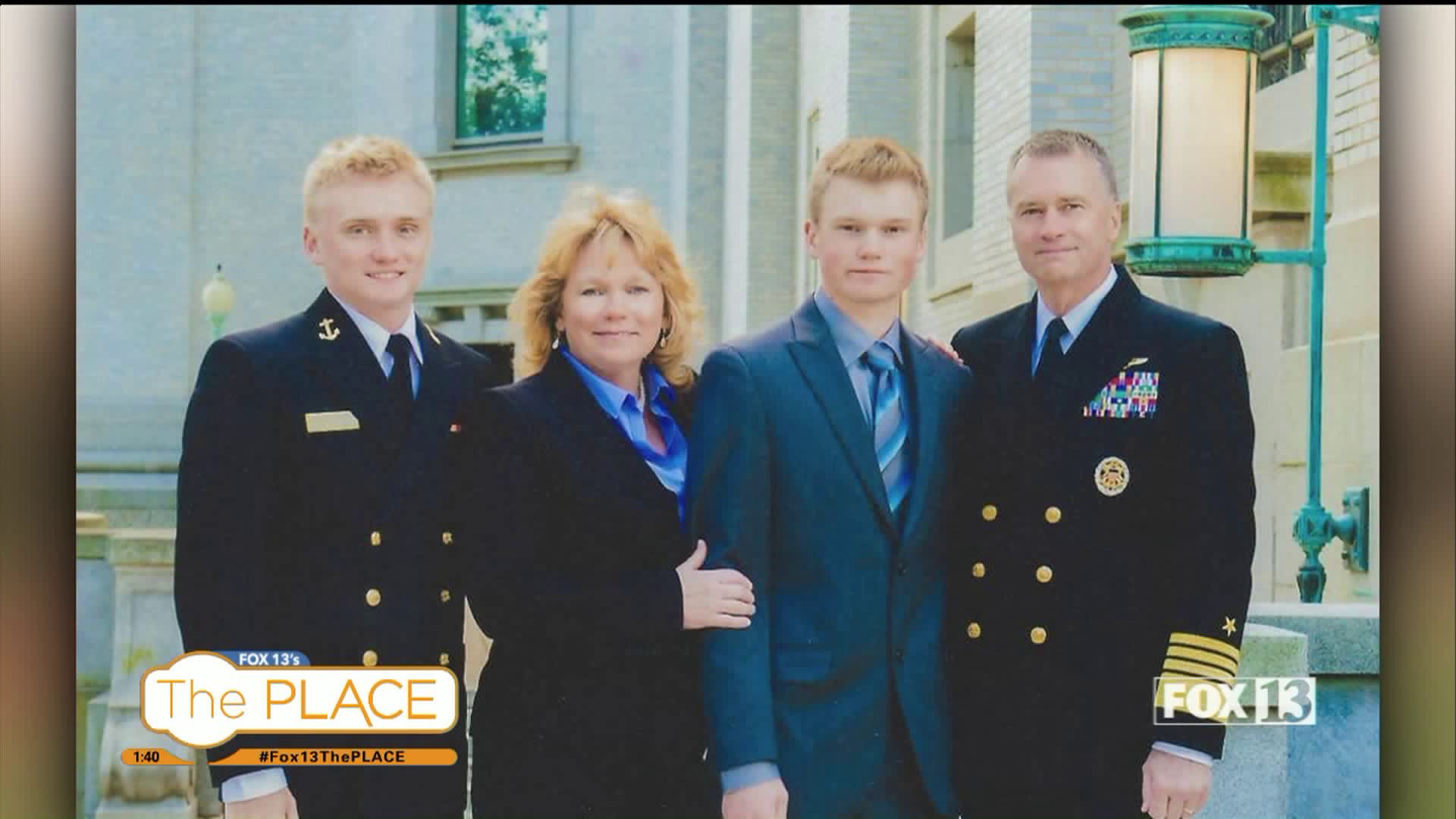 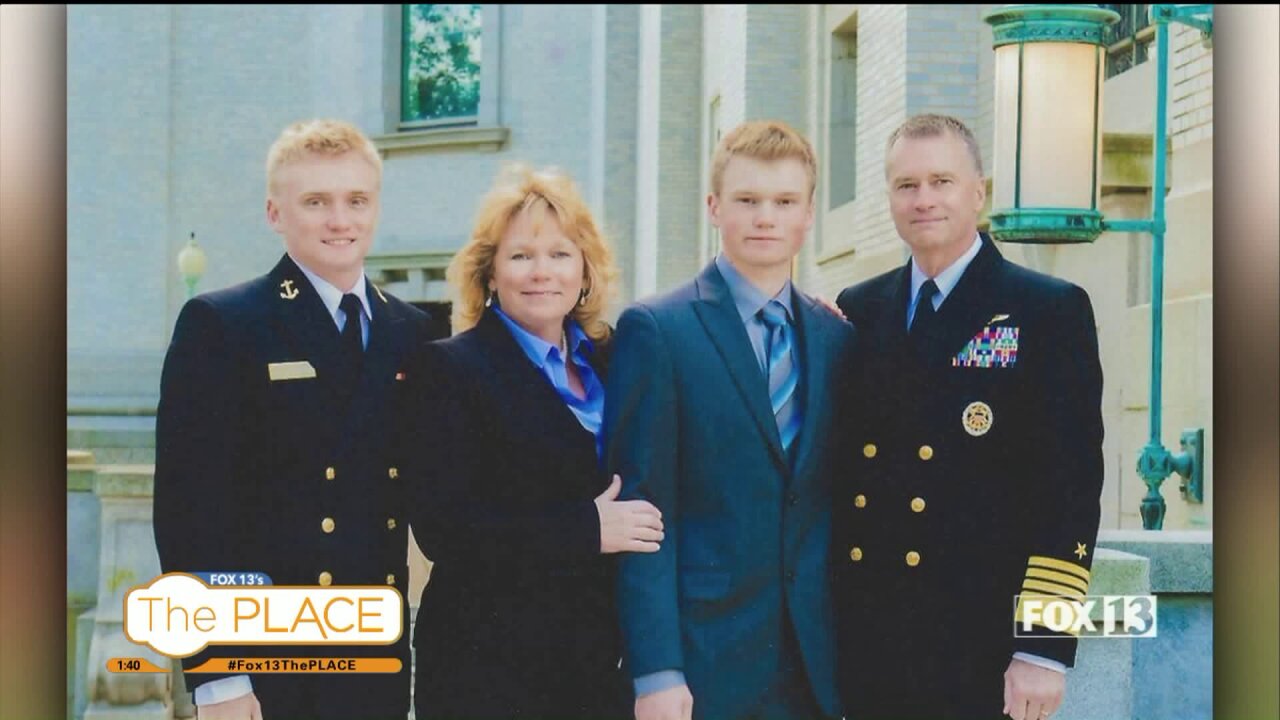 In Utah, opioid overdoses kill more people than car crashes.  Fox 13 is part of the 'Use Only As Directed' campaign educating Utahns about the dangers of opioids.

U.S. Navy Admiral James Sandy Winnefeld (Ret.) and his wife Mary know about the pain of the opioid epidemic first hand.  They lost their son Jonathan to an accidental overdose in 2017.

Admiral Winnefeld remembers what he describes as the worst phone call of his life.  "We had literally dropped our son off that week at the University of Denver for his freshman year in college and the phone rang and it was an administrator informing me that they had found Jonathan unresponsive in his bed that morning," Winnefeld says.

Now the retired admiral and his wife have formed the 'Stop the Addiction Fatality Epidemic' or S.A.F.E. and they speak out about the issues associated with opioids.

During a recent a stop in Utah Admiral Winnefeld talked about the things they wished they'd known.   "We just didn't know about the scourge of addiction and the physiological details and the risks and the dangers inherent in not only being dependent on opioids but in recovering from that dependency," Admiral Winnefeld says.

But he says "Enemy Number 1" in the crisis: the stigma associated with substance abuse.  Having achieved top ranks in the Navy, including appointed positions at the White House, Admiral Winnefeld and his family are proof that the opioid addiction is real, deadly and can happy to anyone.

If you'd like to learn more about his organization, please visit: safeproject.us.