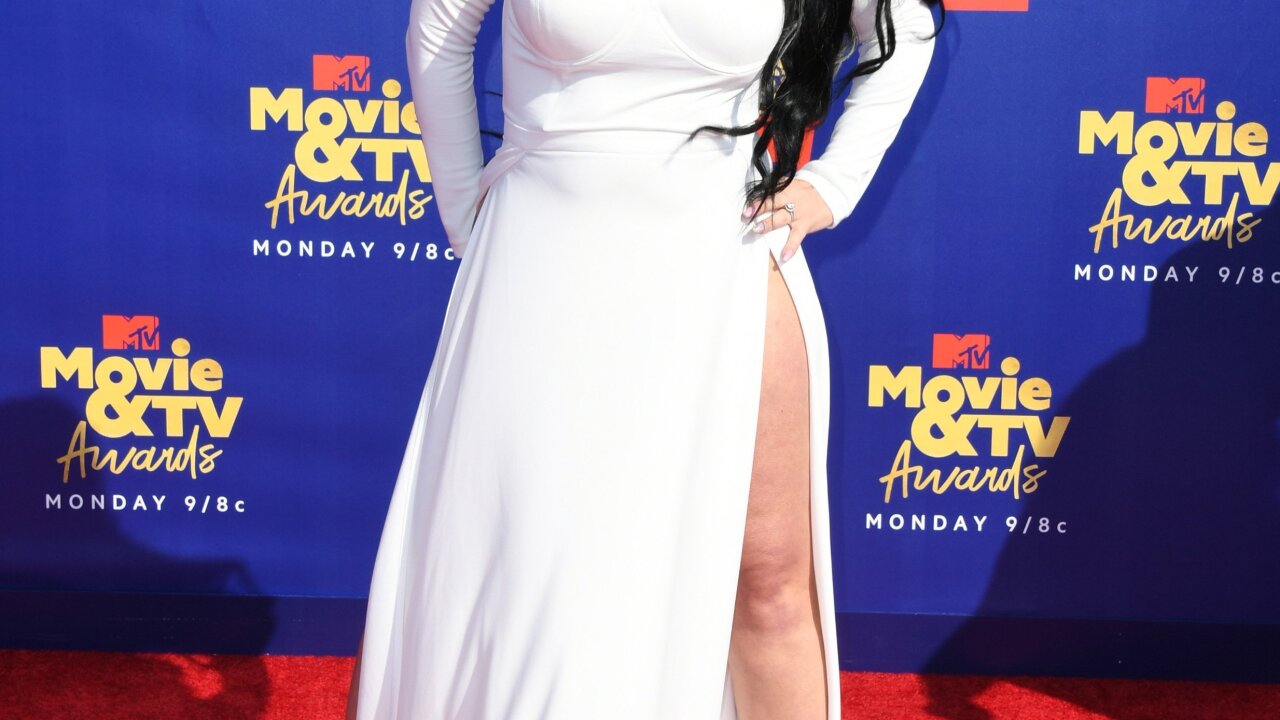 Angelina Pivarnick, a “Jersey Shore” reality star turned emergency medical technician, filed a gender discrimination lawsuit against the city of New York, where she’s been working as an emergency responder since 2016, a court document shows.

In the suit filed Monday, Pivarnick alleges she was sexually harassed by two supervisors while working for the New York City Fire Department’s Bureau of Emergency Medical Services on Staten Island and retaliated against for filing internal complaints.

In the complaint, Pivarnick says she was the victim of “unwelcome sexual advances, degrading comments about her body, vulgar sexual comments, inappropriate questions about her private relationships and, in one instance, the groping of an intimate part of her body without her consent.”

Lt. Jonathan Schechter, the complaint alleges, repeatedly texted Pivarnick about her body and made advances. The complaint says that on one particular occasion, Pivarnick met Schechter in a parking lot outside the station and “grabbed and squeezed her buttocks, putting his hand so low that he also made contact with her vaginal area.”

According to the complaint, “Pivarnick made it clear that he should never touch her.” After she left, Schechter allegedly sent her a text that read, “That ass! If you only knew the thoughts in my mind.”

Pivarnick was inspired to become an EMT by her aunt, who held the same job, and other members of her family who were firefighters, according to the complaint. Shortly after completing her training with the FDNY, she was injured on the job in November 2016 before returning to the job in the summer of 2017. She was reinjured, according to the complaint, in November 2017 and returned to work in March 2018, reinstated to light duty. It was during that light duty, she alleges, that she was harassed by Lt. David Rudnitzky, who is not a defendant in the case but was named in the lawsuit. In 2018, Pivarnick appeared on several episodes of a “Jersey Shore” revival. She originally appeared in the first two seasons of the show, in 2009 and 2010.

The complaint says Rudnitzky spoke to her at work “in sexually graphic and vulgar terms,” asking her about her sex life in front of other coworkers. According to the complaint, in one instance Rudnitzky asked Pivarnick, in front of one of her male EMT colleagues “how many guys on Jersey Shore” she had had sex with (using more vulgar language).

The FDNY referred CNN to the City Law Department and spokesperson Nick Paolucci told CNN it will review the case.

According to the lawsuit, Pivarnick filed a complaint with the FDNY’s Equal Employment Opportunity Office (EEOO) against both men, and in the case against Rudnitzky, the EEOO office informed her it found “credible and corroborating evidence” and would refer Rudnitsky for the “appropriate discipline.” Rudnitzky would also receive counseling about workplace behavior according to the complaint. According to the complaint, Pivarnick also received a letter from EEOO which acknowledged “sufficient credible and corroborating evidence” that Schechter too engaged in discriminatory conduct. CNN has not independently verified the existence of the EEOO letters.

Pivarnick is requesting a jury trial and asking for damages.