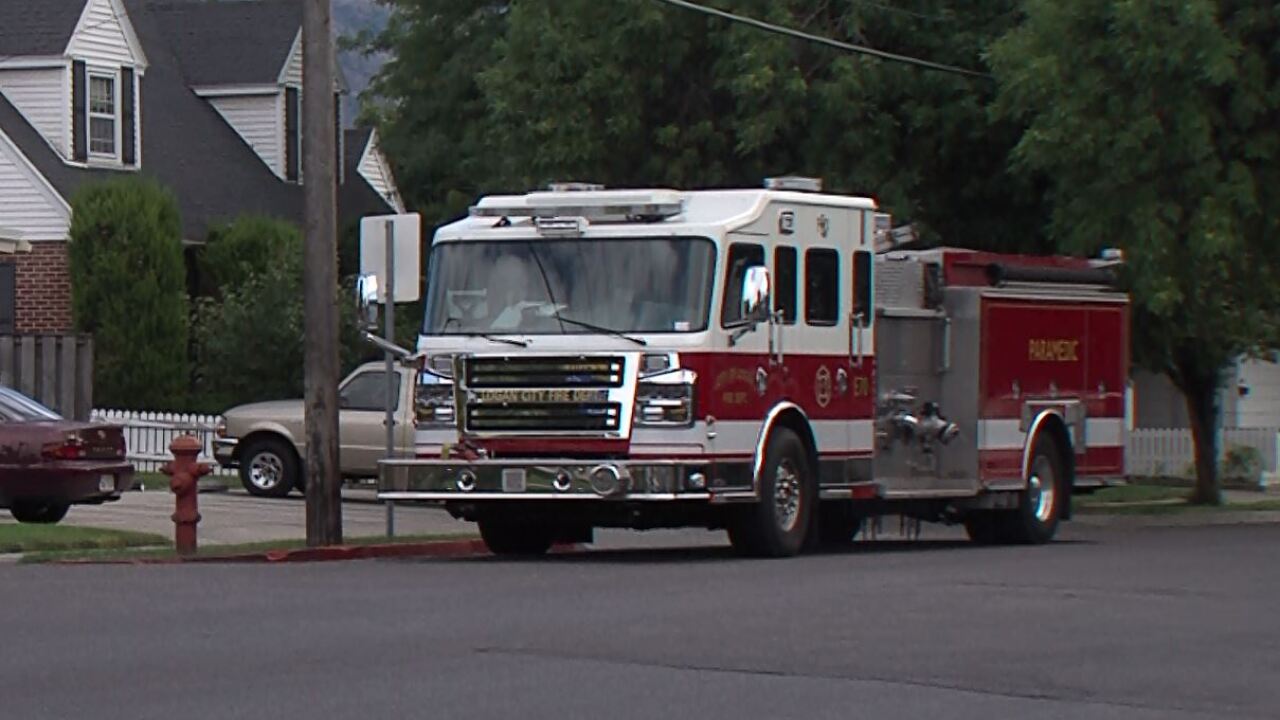 LOGAN, Utah — A child was taken to a Salt Lake City-area hospital Thursday after getting tangled in a window blind cord in Logan Thursday afternoon.

According to a spokesman for the Logan Fire Department, family members reported the child wasn’t breathing.

“While crews were in route it was reported by dispatch that the child was freed from the cords and that CPR was in progress,” a news release from Logan FD said.

Emergency crews arrived at the scene within two minutes, but the child was already free from the cords and breathing again.

“Aggressive patient care was initiated on scene and the child was transported to a hospital emergency department in less than 12 minutes.  Patient was later transferred to a Salt Lake City area hospital,” the news release said.

Further details on the child’s condition were not available Thursday night.