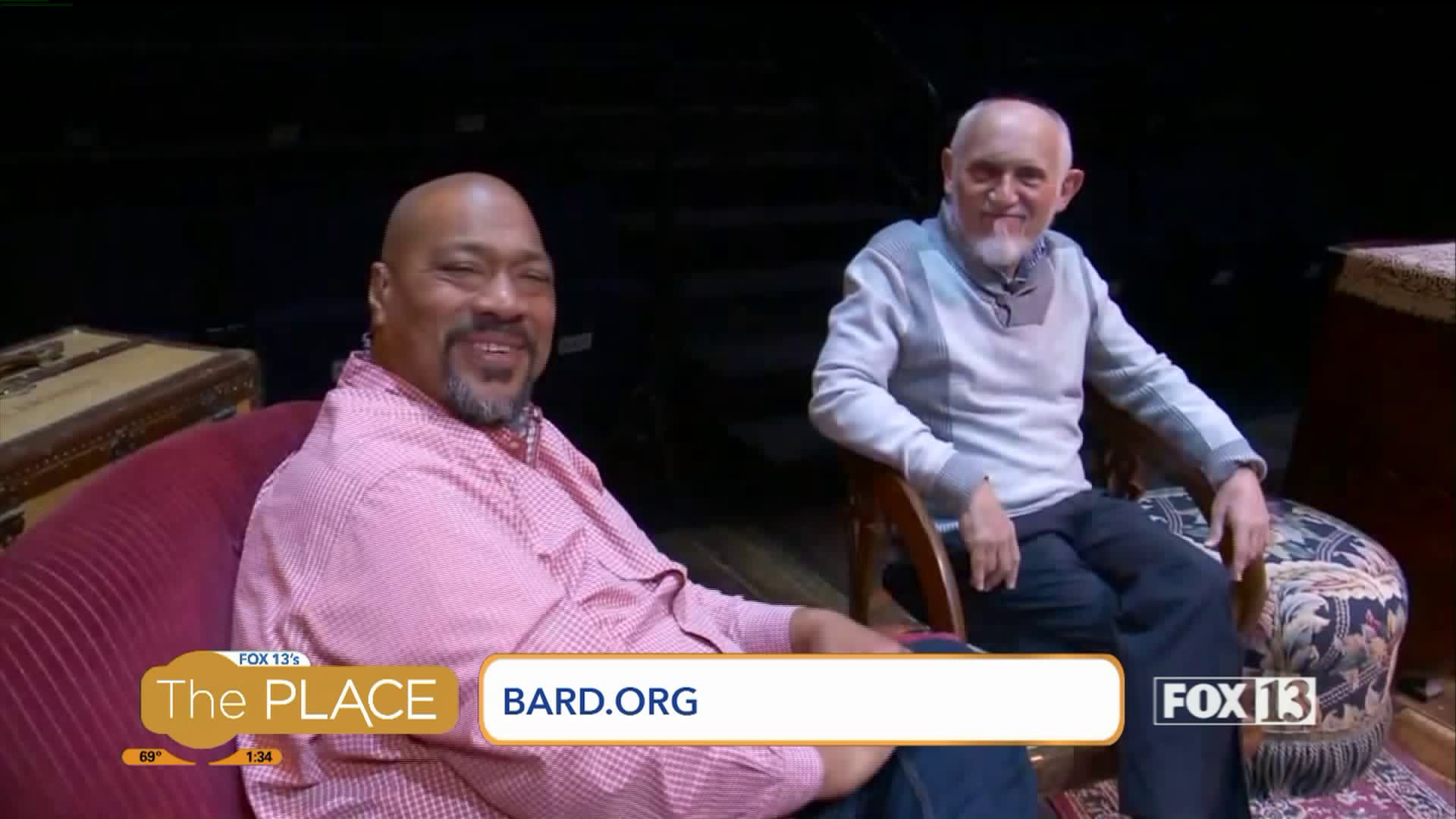 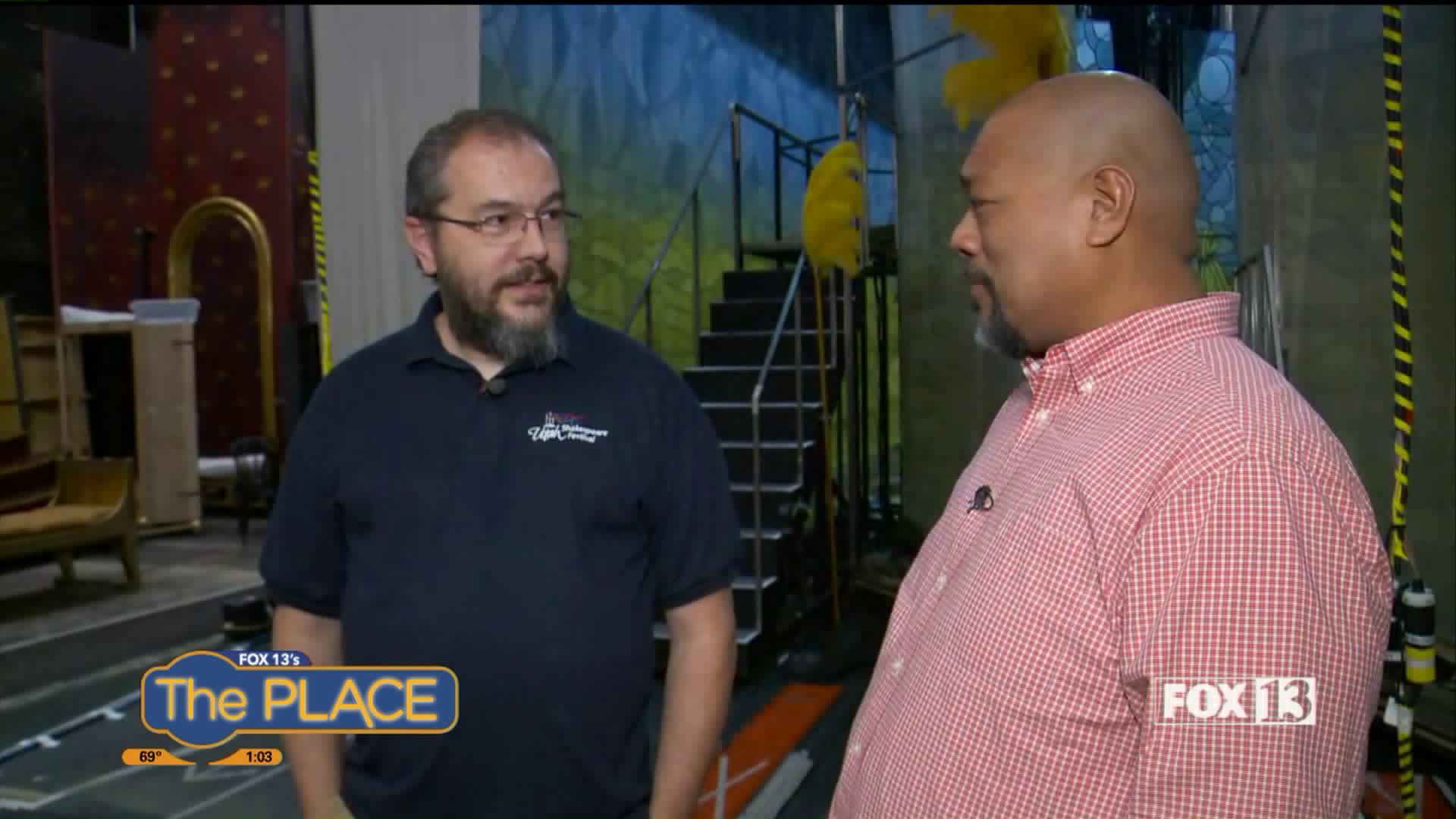 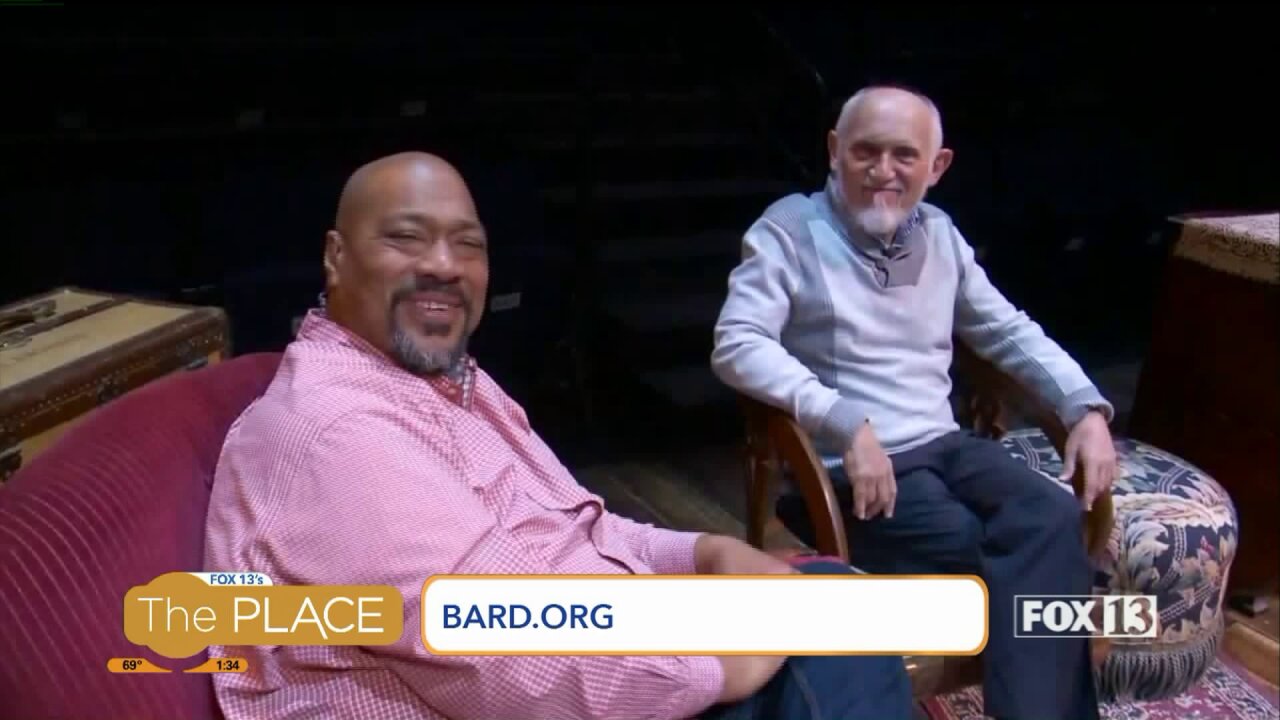 Big Budah is soaking in all the Utah Shakespeare Festival has to offer!  Every year the campus of Southern Utah University in Cedar City is transformed back in time to the time of William Shakespeare.

The Utah Shakespeare Festival was founded in 1961 and presented its first season in 1962.  Now in 2019, it's better than ever and has even won the coveted Tony Award in 2000.

Budah talked with Ben Horman, the Props Director, about how the shows come together night after night.

He also talked with 'Star Trek' actor Armin Shimerman, who is making his Utah Shakespeare Festival debut this year.  He says, "The work here is as good as any Broadway show that I was involved with."  You can see Shimerman in the play called "The Price" through mid-October.

You can get your tickets at: bard.org.