2 bucket list Utah sights are near the Great Salt Lake 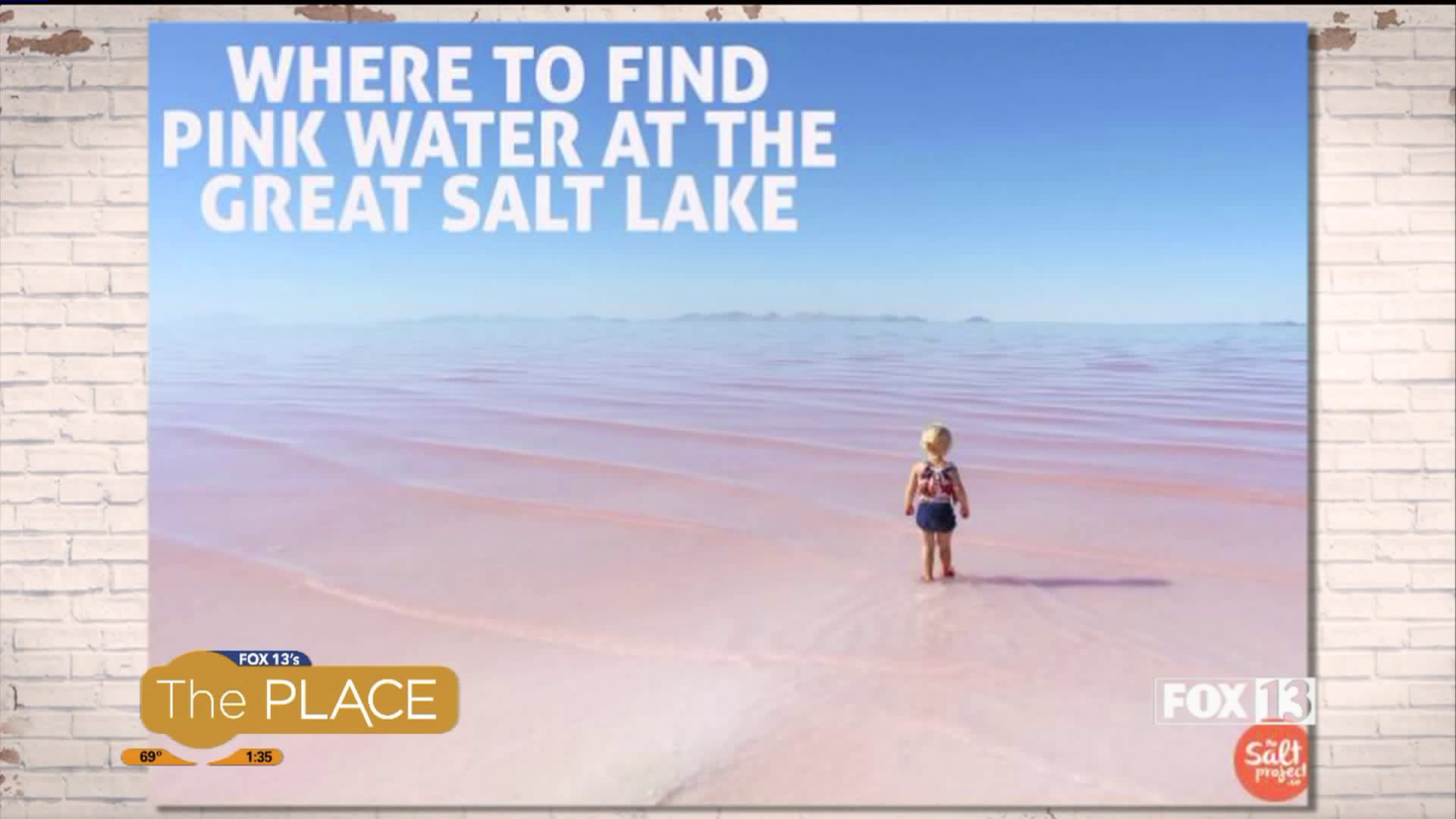 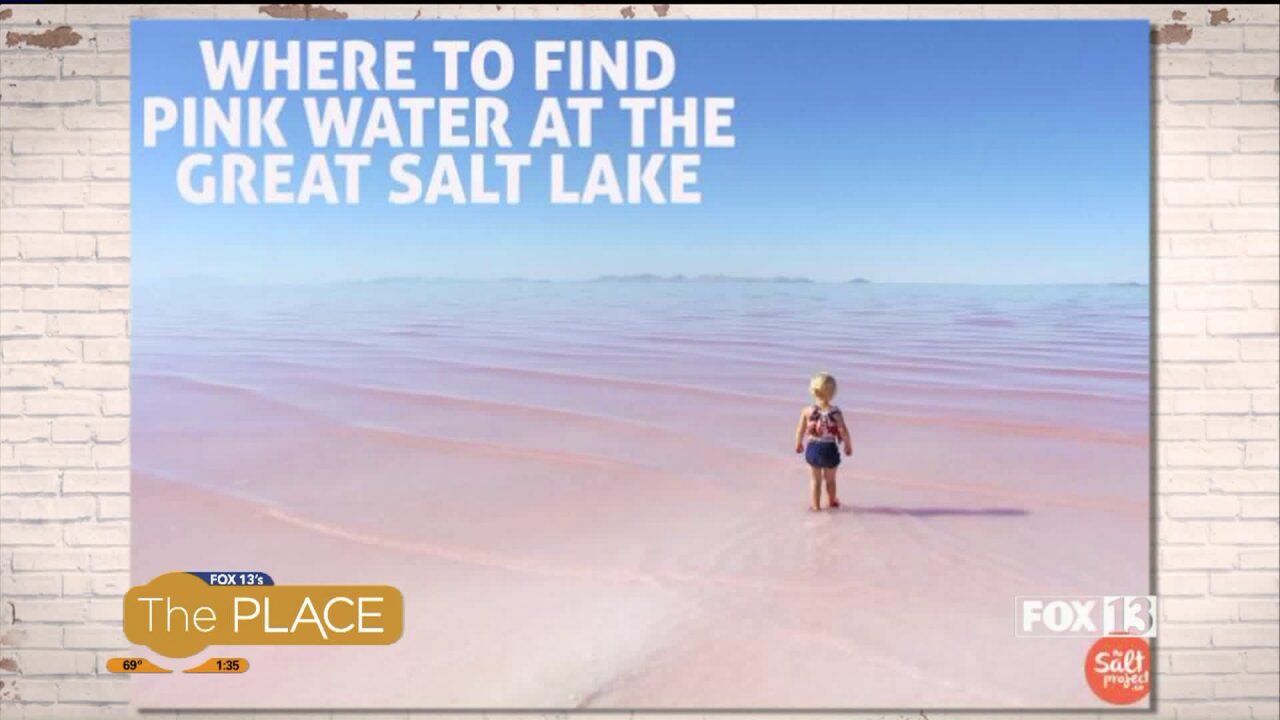 Stephanie Read with the Salt Project Blog stopped by to show us two bucket-list spots that happen to both involve the Great Salt Lake. Here's her summary:

"On our way out, we found this brand spanking NEW mural that's just been painting in Corrine! Located on Promontory Road. You literally, can't miss it if you drive through Corrine. Oh, and DO YOU DARE to swim in the Hot Springs of Corrine?

If you are heading to the Sprial Jetty, you might as well stop at Promontory Point to see the Golden Spike National Monument! There's usually a re-enactment and the trains run almost daily, so plan accordingly so you can see both. (Because there really isn't a whole lot else out there!)

After making a quick stop at Golden Spike National Monument we kept on going right out to The Spiral Jetty, There were salt crystals EVERYWHERE! It was white, crunchy and kind of like an out of world experience.

You've got to see this for yourselves if you haven't already.

Then as we got closer and closer we FOUND THE PINK WATER!

It was hard to capture the pinkness in photos. One spot would seem SOOO pink but then it would change once you actually stepped over to it. We went on September 9, so I'm sure the water is even pinker!

I would strongly suggest getting some family photos our here, it's SOO pretty right now.

We should have put the kids in their swimsuits and brought out the sand toys because we stayed for a while and the kids were pretty much soaked.

While some of the kids didn't have sandals, I'd strongly recommend it. The salt crystals are so pretty but just like stepping on a Lego...soooo, wear some water shoes! There are some sandy spots, but you have to go out a ways to get to it."