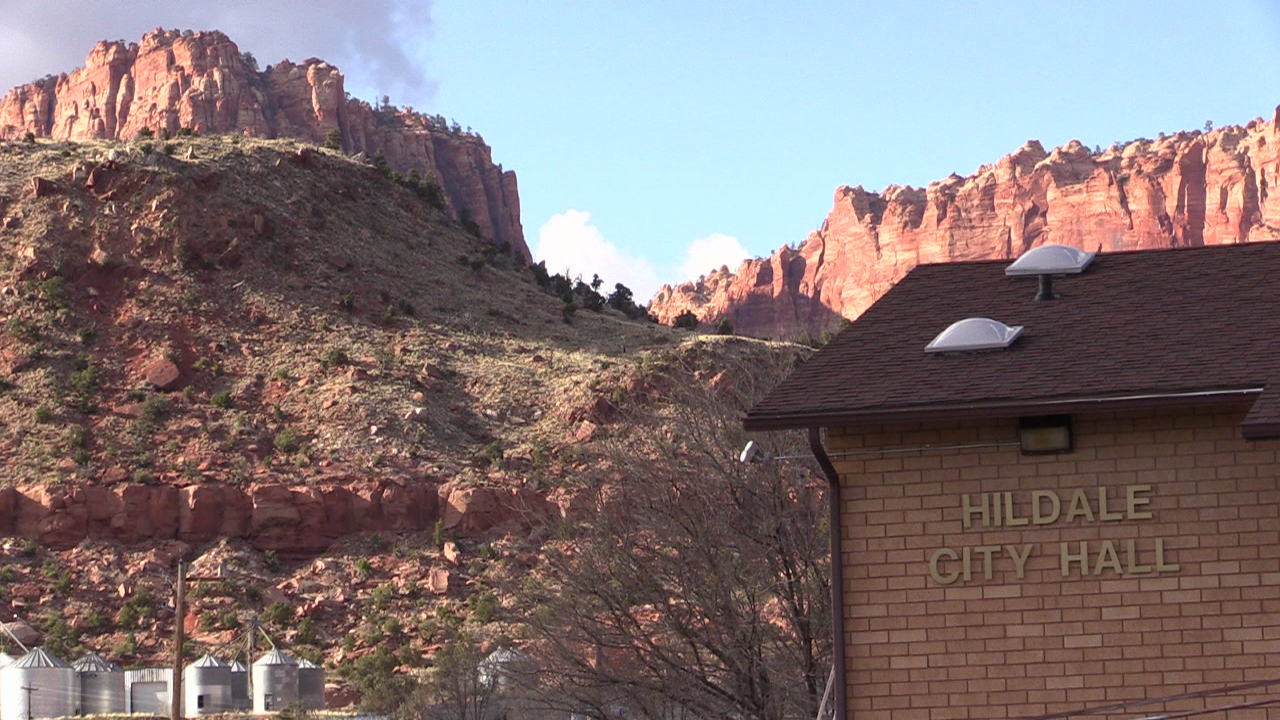 HILDALE, Utah — The new police chief serving the border communities of Hildale, Utah and Colorado City, Ariz. was hospitalized after he was assaulted on duty earlier this week, St. George News reports.

Chief Marshal Robb Radley, a former Washington City Police officer, was dispatched to 400 Edson Ave. on Monday afternoon after a domestic assault was reported to be in progress, according to Colorado City Marshal Sgt. Mark Gower. Officers arrived to find that the 41-year-old male suspect had fled on foot.

First responders searched the nearby area on foot while vehicles patrolled the town. An officer located the suspect at Homestead Street and Johnson Avenue in Colorado City. When the officer exited his patrol car to approach the subject, the man began to assault the officer.

Radley arrived on scene and attempted to subdue the suspect and assist in the arrest. During the incident, Radley sustained serious injuries to his left leg and was transported to Dixie Regional Medical Center via ambulance.