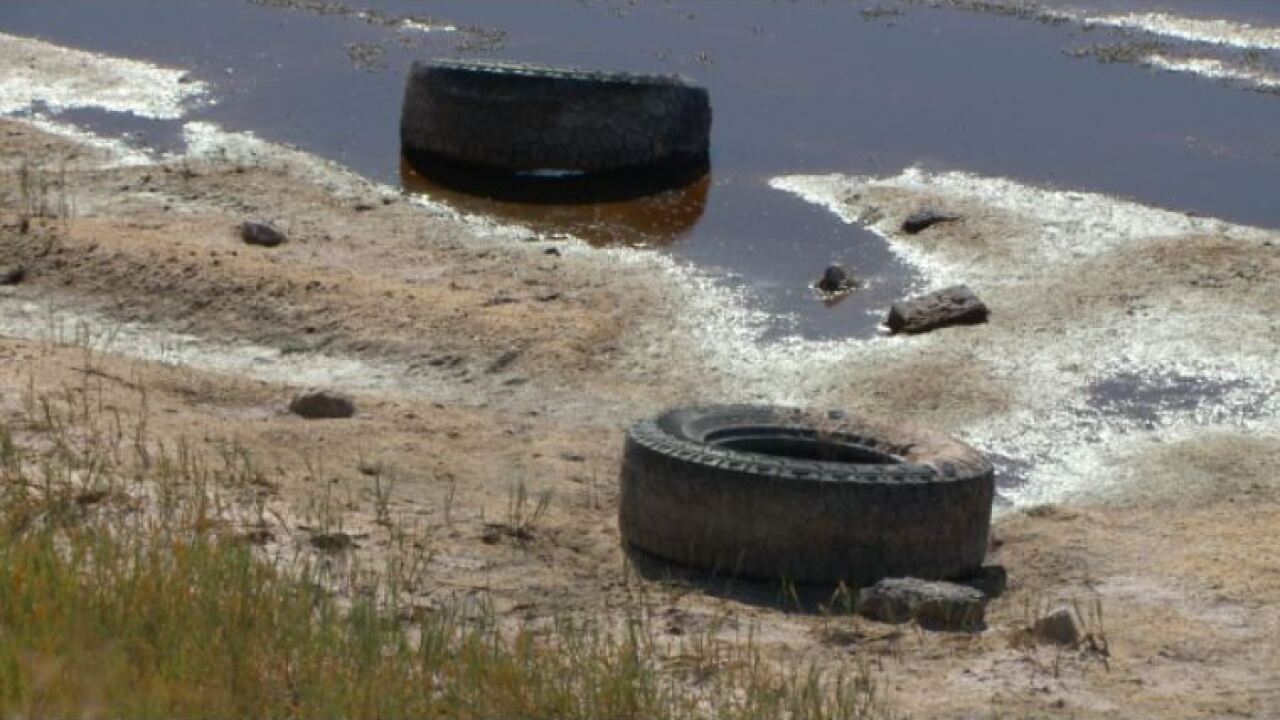 Salt Lake City may decide to shut down a portion of 2100 South to stop people from illegally dumping trash in the area.

The remote area near 6800 West has been a hot spot for illegal dumping since the 1980s.

Last year, various public entities spent more than 50,000 dollars to clean up the area, resulting in approximately 4,000 tires and 172 tons of trash removed from the site.

Tom Trevino, an environmental health supervisor with the Salt Lake County Health Department, described the issue as an “eyesore” and public health hazard that attracts mosquitos and pollutes groundwater.

FOX 13 found only a few tires in the area on September 18.

The area is on the border of Salt Lake City and West Valley City. Both cities, along with the county, have supported shutting down a portion of 2100 South with barricades for one year.

Police have already tried setting up cameras to catch criminals, but they will need to install better ones.

“They weren’t effective because they didn’t have high enough resolution, or it was too dark – that type of thing,” Trevino said.

The area has also attracted drug dealers and prostitutes, Trevino said, because of the darkness.

“It really kind of lends itself to the illegal dumping that has been taking place out there for decades,” Trevino said. “The area that is being blocked off really is not an area that we believe would impact (neighboring) businesses.”

Salt Lake City will hold a public hearing on October 8th to hear all sides of the argument before making a decision.