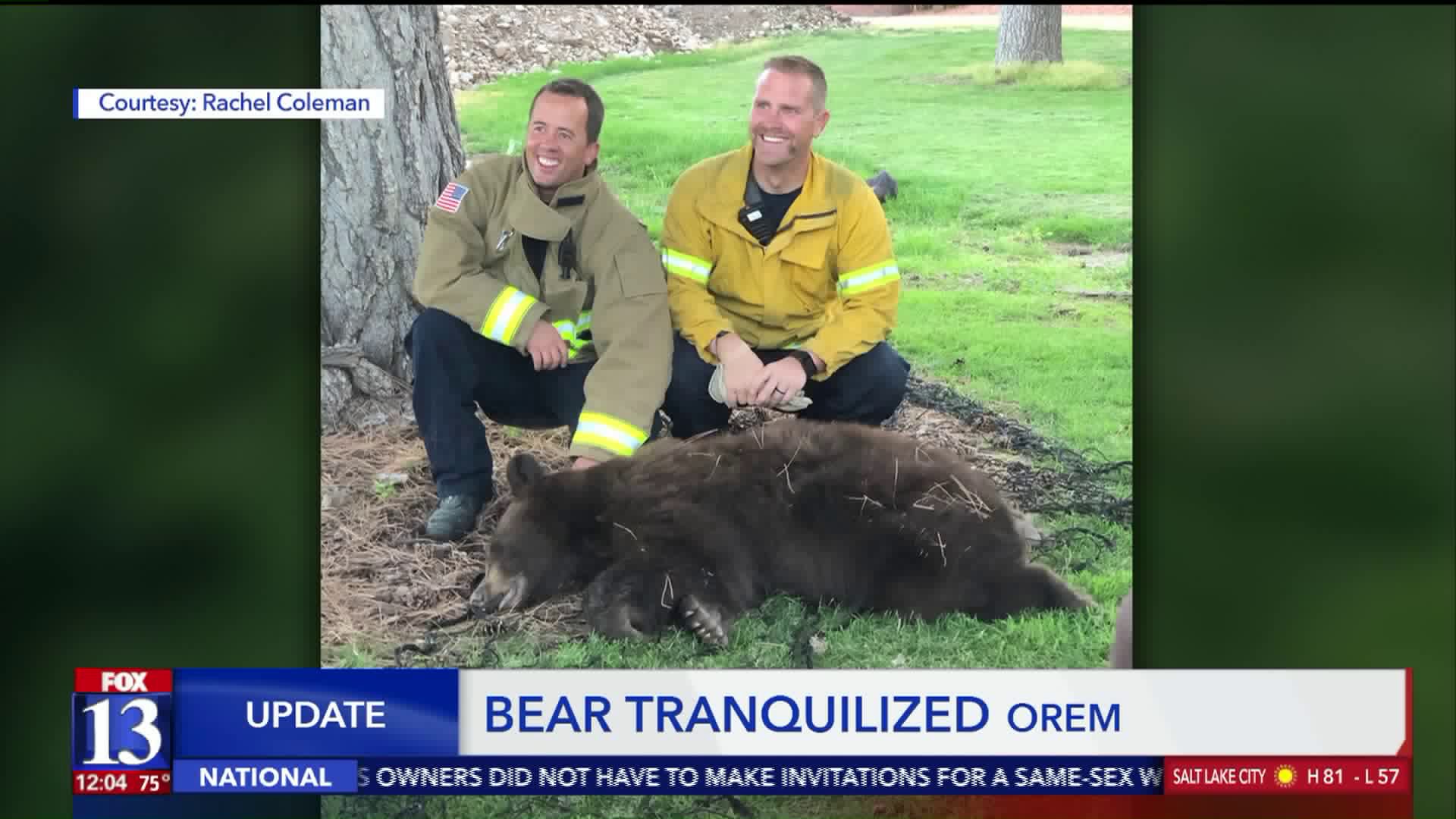 A bear caused some disruptions to traffic in Orem 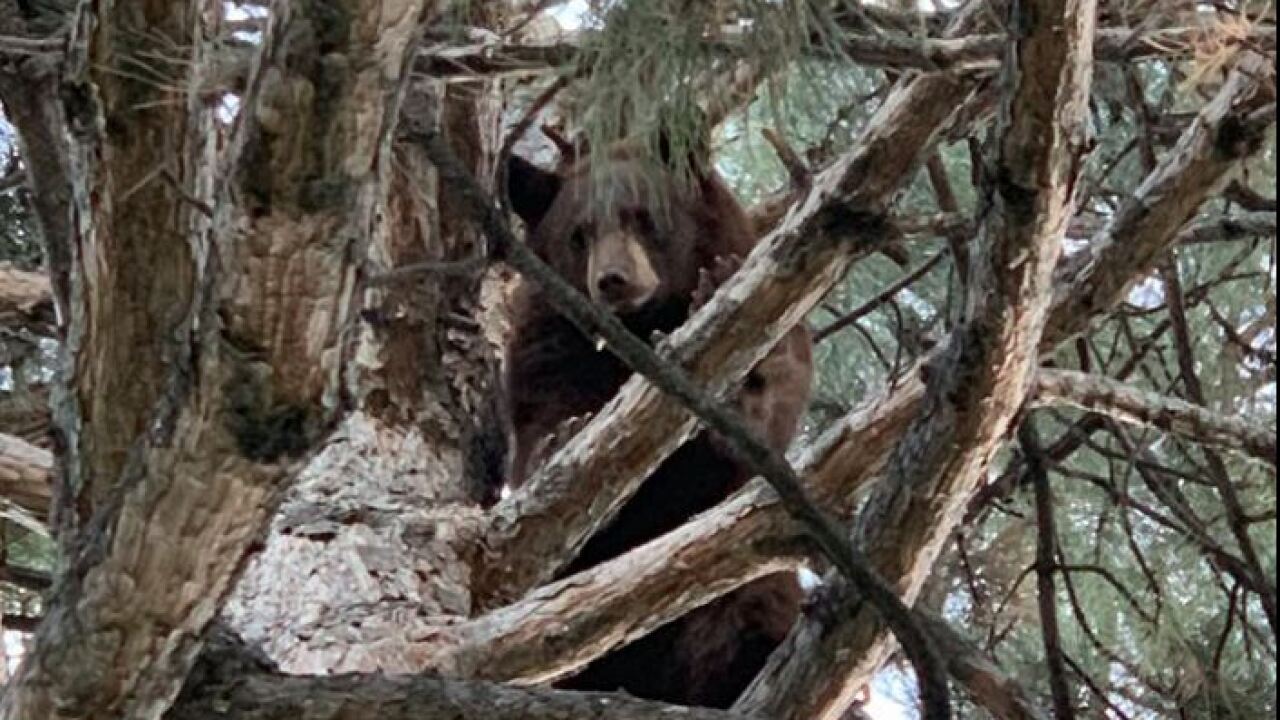 The Utah Department of Transportation posted about the incident around 7:20 a.m., stating the right lane of northbound State Street was closed near Center Street due to police activity.

A bear that climbed a tree near the Orem Police Department September 18, 2019. Image courtesy Orem Police.

Orem Police said the bear was spotted wandering the streets of Orem but it eventually climbed a tree in front of the police station.

A spokesperson for the Utah Division of Wildlife Resources said the 2-year-old black bear will be relocated.

"Maybe instead of your next trip to the zoo, you can just come to the police station to see some wildlife," Orem Police stated on Facebook.