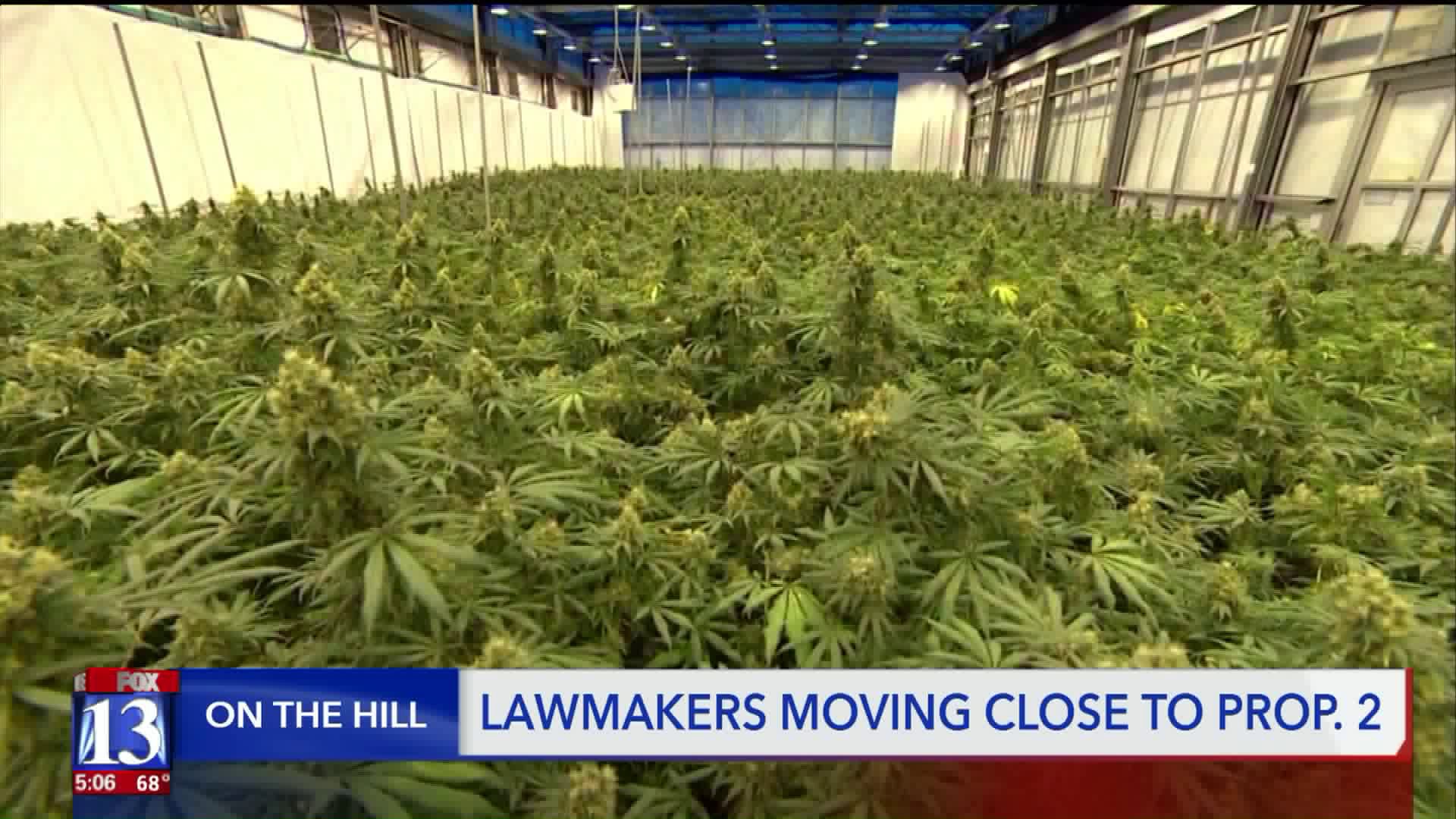 The Utah State Legislature`s unanimous votes to do away with a state-run medical cannabis dispensary network left people both happy and frustrated following a special session on Monday night. 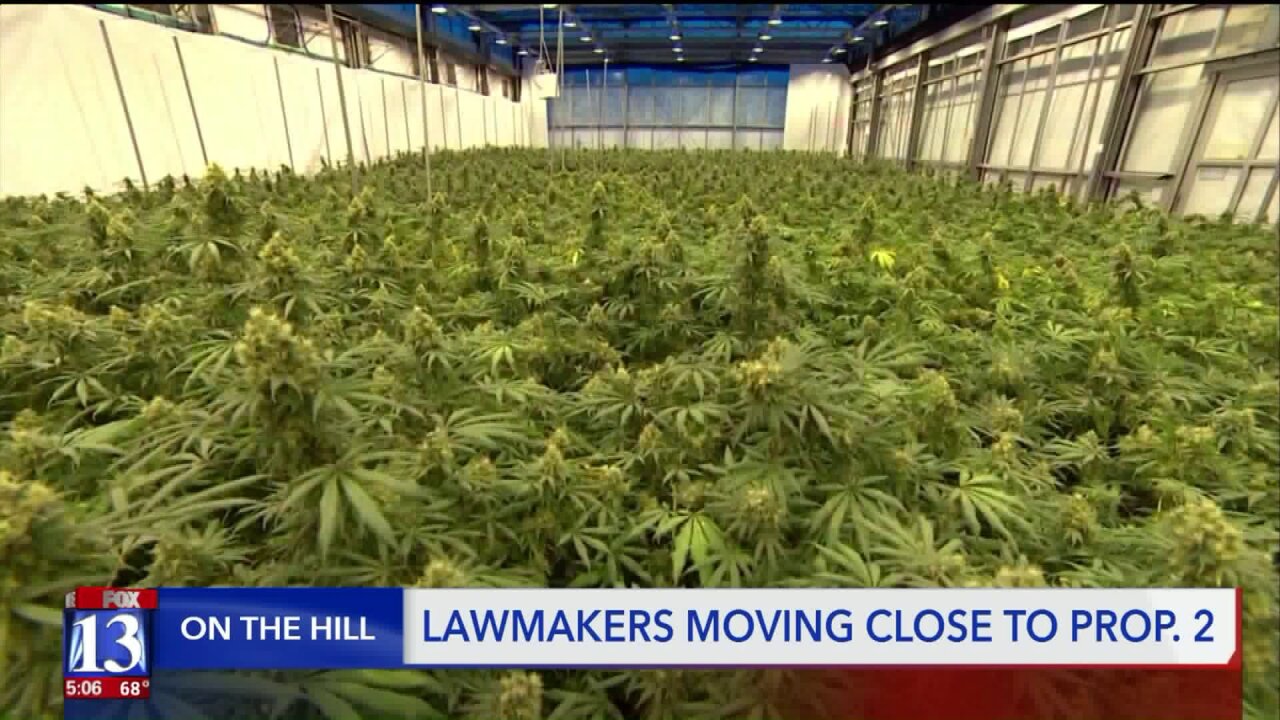 SALT LAKE CITY -- The Utah State Legislature's unanimous votes to do away with a state-run medical cannabis dispensary network left people both happy and frustrated following a special session on Monday night.

"I have to admit, I’m surprised it was unanimous," Senate Majority Leader Evan Vickers, R-Cedar City, said on Tuesday.

The bill that Sen. Vickers ran with Rep. Brad Daw, R-Orem, did away with "central fill," the state-run dispensary network and added 14 private "pharmacies" to hand out medical cannabis to qualifying patients. The lawmakers faced questions from their colleagues who wondered if this was moving closer to Proposition 2.

"I hear that all the time, but I’m having a hard time trying to figure out what that dialogue is," Sen. Vickers told FOX 13 on Tuesday. "I guess in a sense, yeah. We increased the number of pharmacies, we did away with central-fill, so yes. But they’re a complete different model than what was in Prop. 2."

That room to grow gives Desiree Hennessy, the director of the Utah Patients Coalition, some hope.

"Right now, we’re starting so low with the amount of doctors that are even willing to recommend," she said. "So I think starting at 14 isn’t going to be a problem."

Voters approved Prop. 2 last year, only to see the citizen ballot initiative replaced by the legislature with a bill crafted as a compromise between supporters, like the Utah Patients Coalition and Libertas Institute, and opponents like the Utah Medical Association and The Church of Jesus Christ of Latter-day Saints.

Medical cannabis supporters and opponents believe Utah's medical cannabis policy is starting to inch back to what voters approved in Proposition 2. Depending on who you talk to, that's either good or bad.

"It’s more changes taking us back to Prop. 2, like we expected," said Gayle Ruzicka of the Utah Eagle Forum, a medical cannabis opponent. "They said from the beginning they would work their way back to Prop. 2 and this is a giant step back to Prop 2."

Ruzicka said she did not like the fact that lawmakers would not address vaping in the latest bill. She worried about children's increased access to marijuana.

In previous legislative hearings, the Utah Eagle Forum and other opponents have complained that they agreed to stand down in their opposition to Prop. 2 in order to achieve a compromise with sufficient safeguards.

Christine Stenquist, the founder of Together for Responsible Use and Cannabis Education (TRUCE), which is suing the state over the bill that replaced Prop. 2, said she also believed marijuana policy is moving closer toward what voters approved.

"Very, very slowly and that’s concerning," she said. "Because we are dealing with patients, with a fragile population and we don’t have time for political games and that’s what we’re dealing with, is political pandering to the powers in the state."

House Minority Leader Brian King, D-Salt Lake City, said he believed some changes the legislature has made to the citizen referendum were good. But he said his colleagues on Capitol should have respected the voters' wishes.

"Substantively, I think we are moving back to what the voters voted on in Prop. 2 -- and I think that’s a good thing," he said.

Asked what that says about the legislature, he laughed and replied: "Dude! I’m the one. Listen to the will of the people! I am there!"