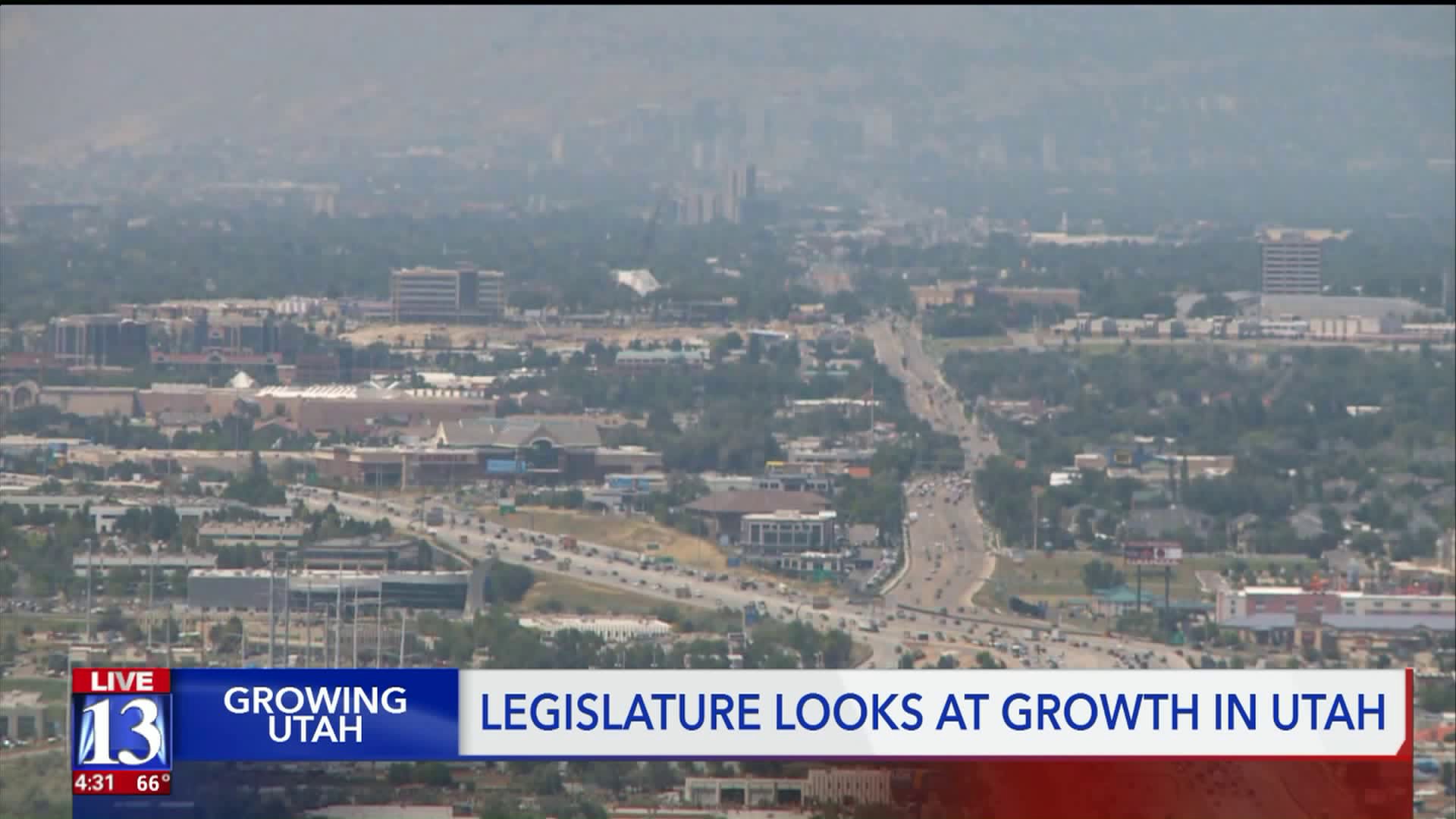 Lawmakers are planning now for what Utah will look like 20 or 30 years in the future. 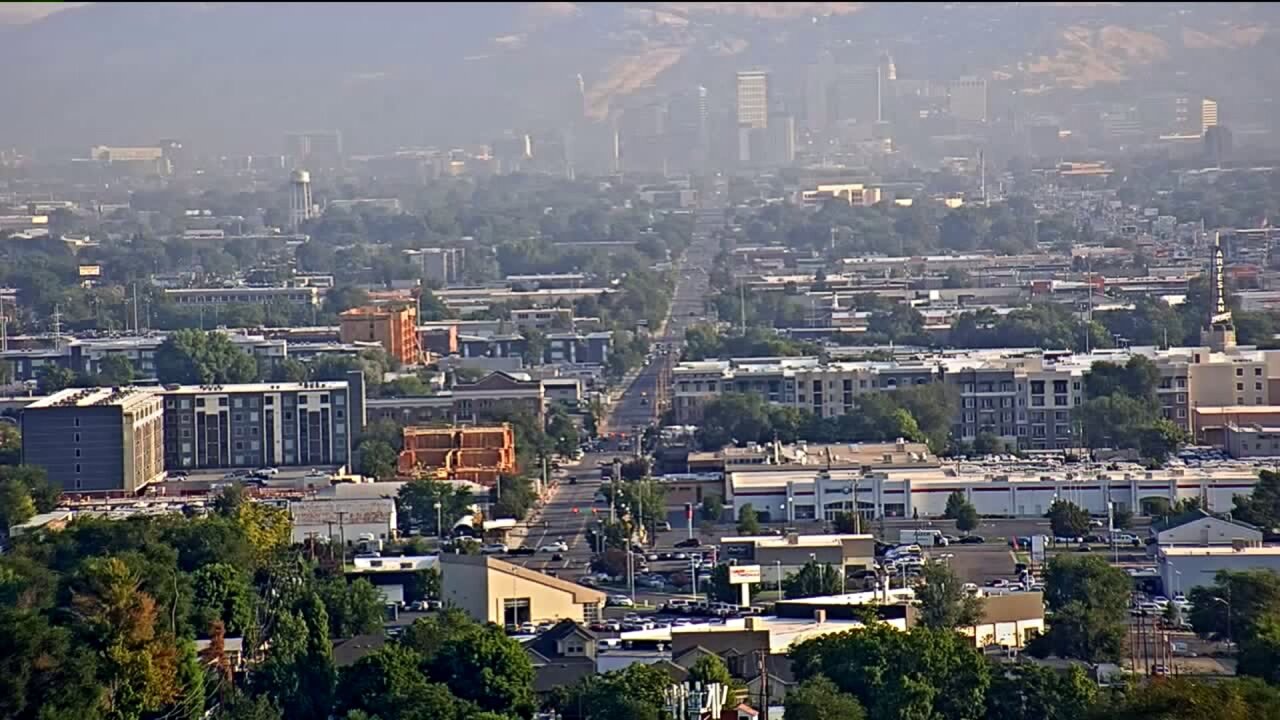 CAMP WILLIAMS, Utah -- Lawmakers are planning now for what Utah will look like 20 or 30 years in the future.

The legislature met at Camp Williams for a policy summit, to focus on growth and all the issues that surround it.

Rep. Karen Kwan, D-Taylorsville, is surrounded by development and growth.

"Our district is changing rapidly. Not only in population, but in diversity," she told FOX 13. "Not only ethnic diversity but in population in age diversity. We’re seeing people are living longer, so we have an older population but a migration of younger people."

Lawmakers heard a number of factoids and forecasts throughout the day. Growth is happening, but at different intervals across the state. In-migration is the new norm, but fertility rates are at a historic low. The state is in the midst of a housing shortage and there's a cap between income and housing prices. The amount of buildable land is dwindling across the Wasatch Front (except in Utah County) and the vehicle-miles traveled is already outpacing the population.

"Right now we’re in an area kind of the most rapid growth in the state right here between Utah County and Salt Lake County," House Speaker Brad Wilson, R-Kaysville, said. "And how we plan transportation infrastructure here, for example, will really determine the quality of life for residents to come for 50 years. If we do it in a short term, haphazard way, we’re going to be in big trouble."

Energy dependency is changing: coal isn't as dominant and renewable is growing. Cities are also investing in small-scale nuclear energy outside the state. Water will be a critical need.

Everything is linked and even folds into tax policy and disaster preparedness (for example, the state is expecting a $33 billion economic loss in an earthquake of 7.0 magnitude or greater).

The goal of the summit is to help lawmakers prepare so that as they enact laws and policies, it benefits the state decades down the road. It could prompt some difficult conversations on Capitol Hill.

"As the state grows and grows, the decisions are just going to get harder," Speaker Wilson said. "But one thing I know is if you kick the can down the road and don’t make difficult decisions early, fixing them later is exponentially more difficult."