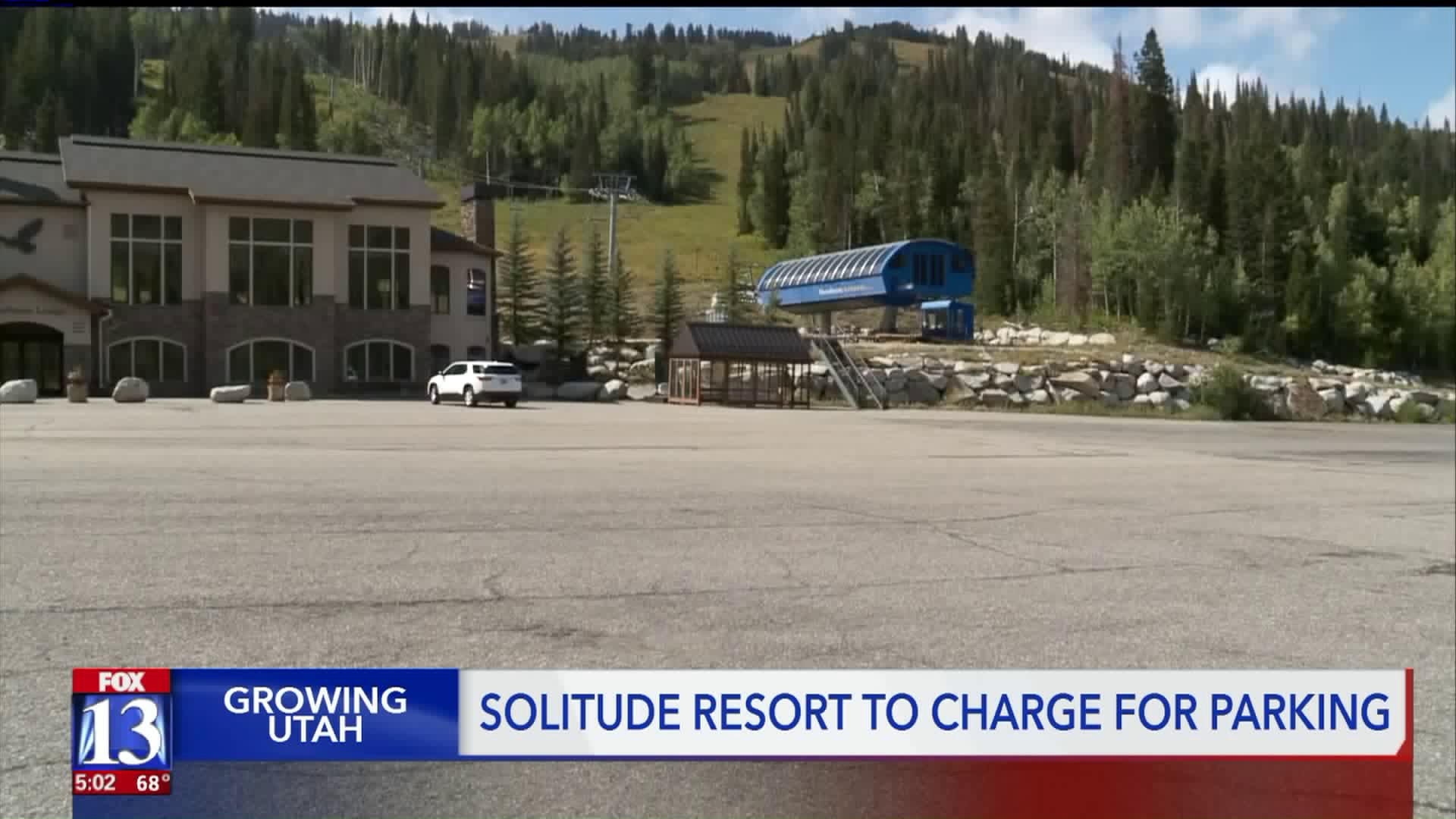 Solitude Mountain Resort is charging for parking this upcoming season as an effort to reduce traffic and pollution. 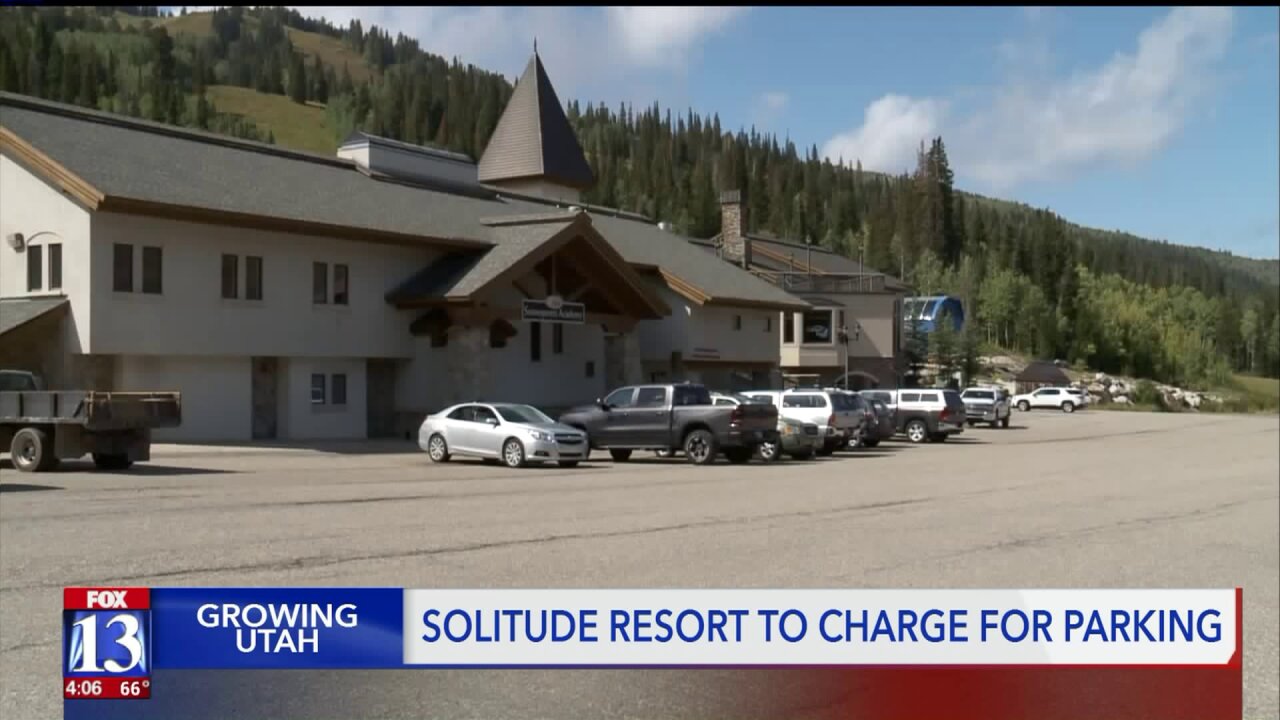 SOLITUDE, Utah — Starting this coming season, Solitude will be the first ski resort in the Cottonwood Canyons to charge for parking.

The company says its goal is to reduce traffic and help the environment.

“It really became evident that somebody needs to do something,” said Kim Mayhew, the president and chief operating officer of Solitude Mountain Resort. “This is not unusual in the ski industry, and especially in remote areas, Colorado has long since charged for parking.”

“Most people are geared towards making money,” said Rachel Ray, who skis with her family. “I find it more of just an inconvenience to have to pay.”

“I empathize. Change is difficult,” Mayhew said. “One of our initiatives is to donate a percentage of the profit from this paid-parking initiative to Breathe Utah.”

An employee with Solitude shared with FOX 13 a number of angry phone calls and voicemails that the resort received throughout the day from angry skiers.

“Why punish the local people that have skied the resort for 40 years because you guys have an Ikon pass that brings everybody from out of state to our beautiful canyon and ****s it up?” yelled one caller.

Mayhew said the company looks to looking at data next spring, which will likely show more skiers carpooling or taking the bus.

Instead, some skiers believe the data will show fewer people choosing to go to Solitude at all.

“For me to take my kids on a bus up the canyon isn’t very likely,” Ray said. “I’d choose Brighton. For a family, I think Brighton is more fun to ski at. So I’d prefer Brighton anyways.”

“Maybe it will deter people from coming, and then we’ll have the mountain to ourselves a little bit!” laughed Sarah Hutchins, who skis with her family. “So that could be a perk!”

Jaime Blakesley, a board member with Save Our Canyons, applauded Solitude for taking action. He called it a great “first step” in what has otherwise been a lengthy but unproductive discussion.

“Well there have been more ideas than there’s been action, so it’s nice to see somebody actually, you know, make an attempt,” Blakesley said. “I’m not sure that I have much information about what Solitude intends to do with (the money), but I hope it’s used to make improvements to the bus service.”

A parking pass lasting the season will cost $150.

The changes will go into effect when the season starts on November 23.