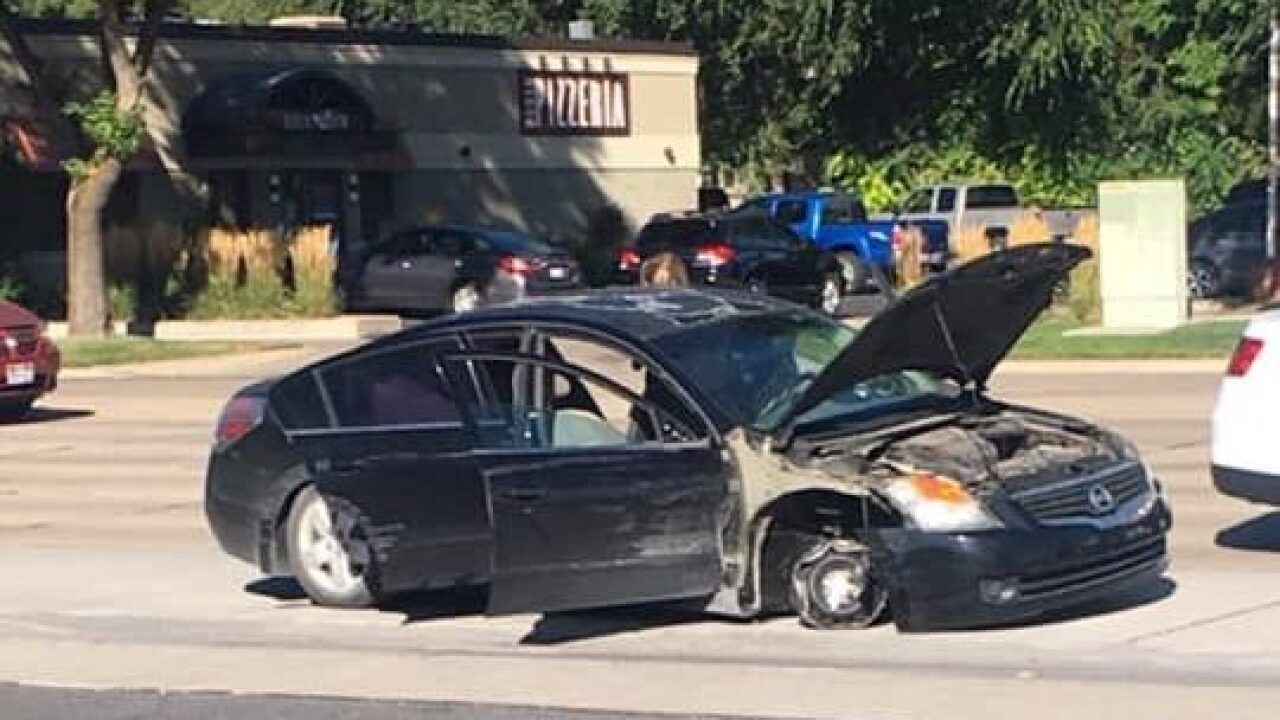 OGDEN, Utah — Three juveniles were arrested Tuesday after leading police on a chase through Ogden.

According to Ogden Police Lt. Clint Christensen, the car was likely stolen. The chase ended at Washington Blvd. and 10th St. where the three were arrested.

No one was injured, but the car suffered significant damage — it was driven for some distance after all four tires were blown by tire spikes. 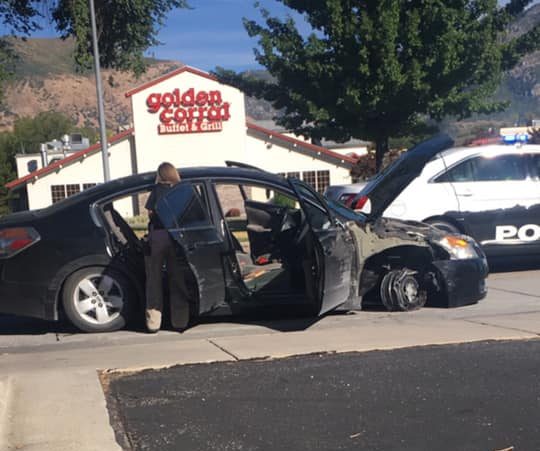