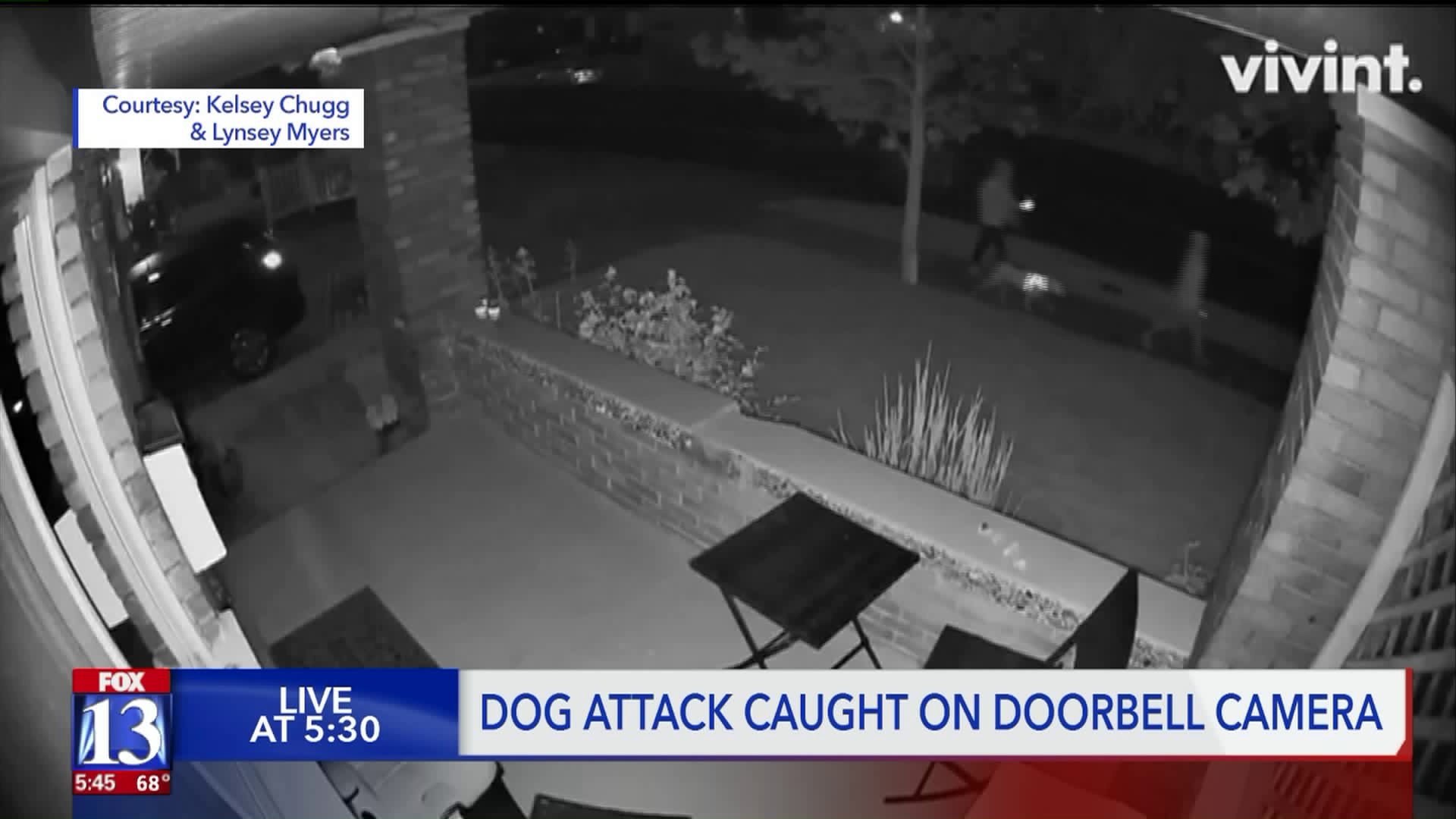 Security camera footage shows the owners of two pit bulls walking by minutes after you hear them attack a man. 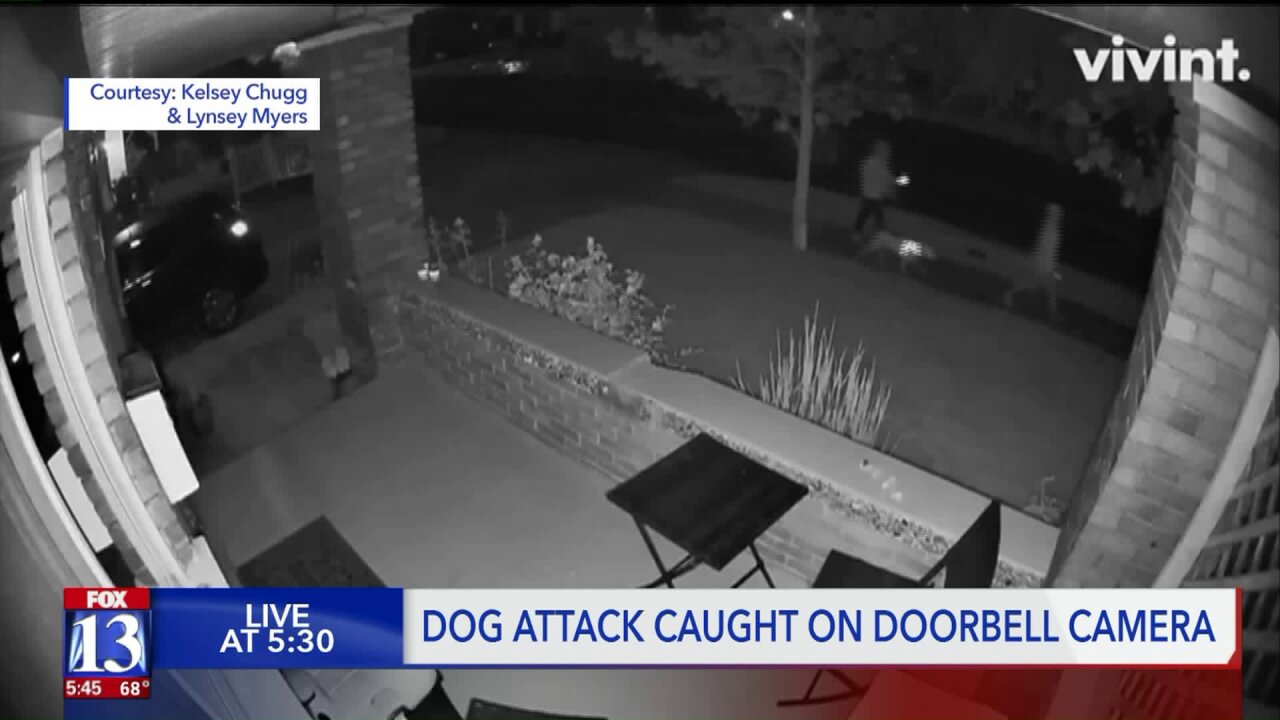 SALT LAKE CITY — Security camera footage shows the owners of two pit bulls walking by minutes after you hear the dogs attack a man and his dog.

Gary, who asked Fox 13 to not disclose his last name, was out walking his dog Daisy last week around midnight when he saw two pit bulls running toward him.

It was around 300 East and 1800 South in Salt Lake City that the pit bulls began to attack Gary and Daisy — in intense security camera video, you can hear Gary screaming for help.

“It’s terrifying, I felt helpless,” Gary said. “They were both so strong and so fast, and I just was trying to buy time until someone could get there.”

Holding on to hope that someone would help him, Gary said eventually the owners of the pit bulls jumped in and pulled the dogs off of him and Daisy.

Gary then ran to his house and called the police.

“Daisy got bit pretty bad,” Gary said. “She wasn’t able to walk. I had to carry her back home.”

Unable to sleep that night, Gary took Daisy to the vet where they both got rabies shots and were prescribed antibiotics.

Now, almost a week later, the teeth marks are still visible in Gary’s thigh and side, and he’s searching for the owners of the two pit bulls.

“Those dogs were not trained or socialized properly,” he said. “They were an absolute danger to other people and other animals.”

If they had been on a leash, Gary said the attack would have never happened.