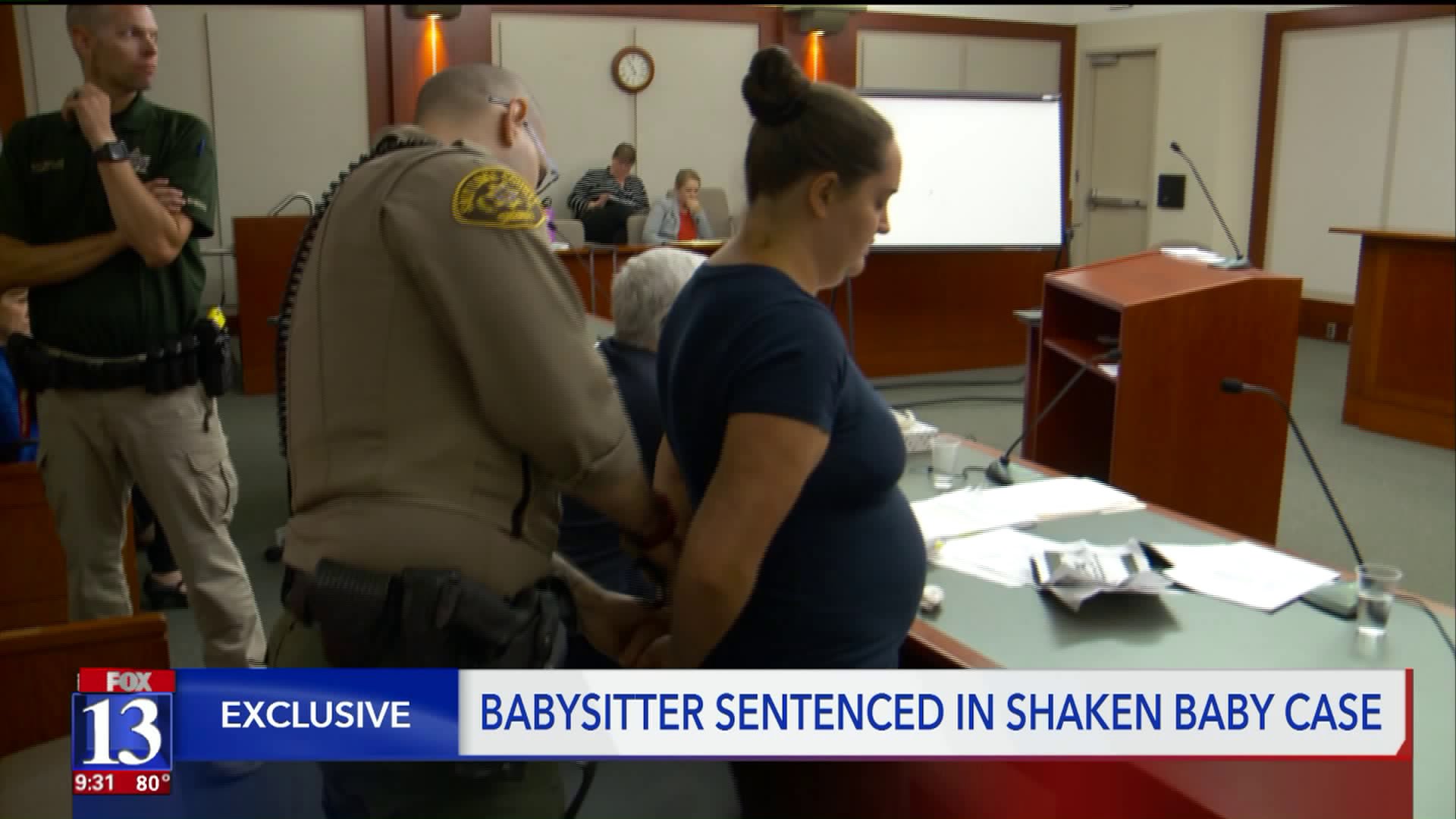 A babysitter who shook an infant almost to death last year in Magna has been sentenced to zero to five years in prison. 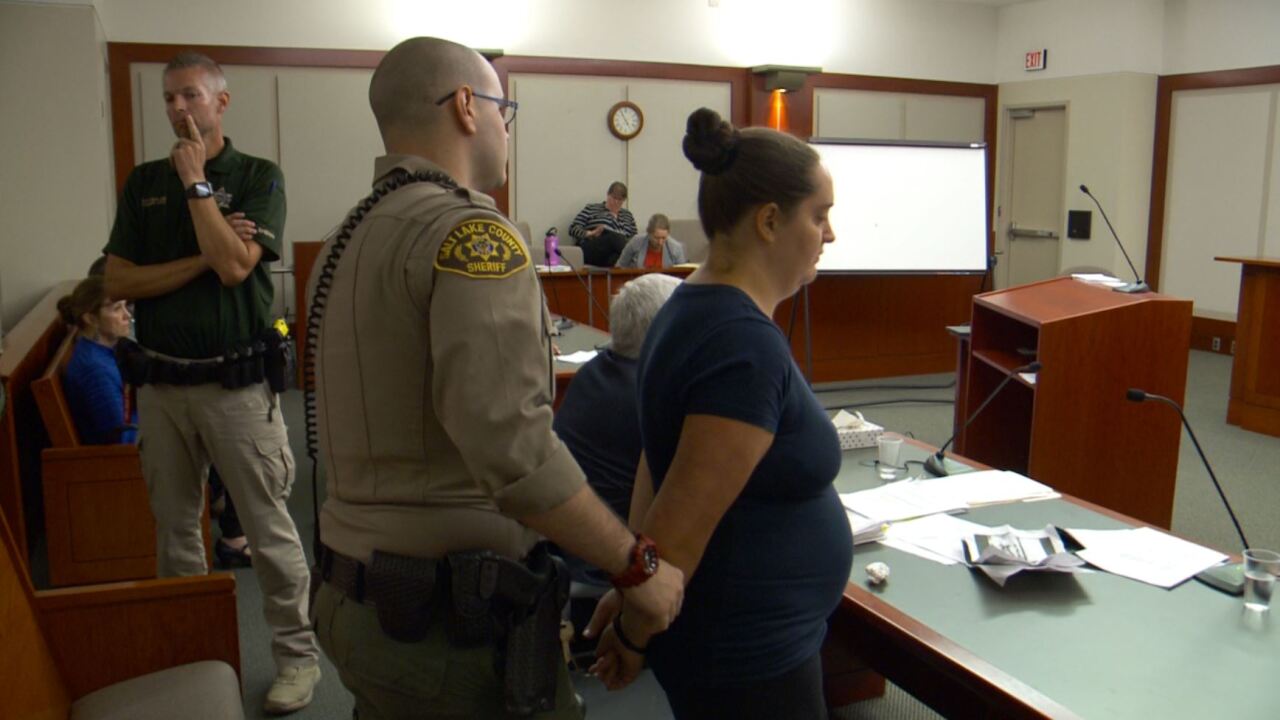 SALT LAKE CITY — A babysitter who shook an infant almost to death last year in Magna has been sentenced to zero to five years in prison.

Kelsey Briceno, 28, initially lied about what happened to the baby for months, telling baby Colter’s parents that he had fallen down the stairs. Eventually, she confessed to police.

“Colt” is now almost two years old, with approximately a third of his brain removed during surgery.

Briceno cried throughout the sentencing, looking down and away, refusing to look at pictures of the little boy.

Her defense attorney, David Brown, said Briceno was too emotional to apologize or speak to the court.

“This was probably one of the most difficult sentencings I’ve ever been involved with,” Brown said. “She shook that baby… She would’ve liked to have been able to look at the victims in the eyes and say, ‘I would never hurt anyone.’”

Brown said his client regrets her decision to shake the little boy every day of her life. He was hoping Briceno would receive a lesser sentence, especially because she is now pregnant with her own child.

Kelsey Briceno's attorney says she does NOT deserve a prison sentence for shaking baby Colt.

She will not be making any comments or apologies in court today because she cannot "articulate."

"I really wish that the defendant could address this court... but she's not able to."

The family is now showing cute pictures and videos of baby Colt when he was healthy... as the defendant breaks down into tears, still looking down and away from the screen. https://t.co/6RPxeIDkBn

Colt’s grandfather, Daniel Foster, said he hopes the sentence brings his family closure, even though life will never be the same.

“His future could have been anything he dreamed of,” Foster said. “That was my first grandson, and he got taken away from me.”

Colt spent months in the hospital with his brain outside of his skull. The damage to his brain is so permanent, that he will likely never learn to speak or walk on his own. The baby is currently working with a therapist in an attempt to learn how to swallow food. Since the incident, he has received nutrition through a G-tube.

The baby’s parents said they were not allowed to touch him, talk to him, make noises, or have any light in the room, because even the slightest brain activity or slightest stimulus could cause more damage.

Foster said he was especially upset with the way Briceno tried to cover up her crime, even showing up at the hospital to visit her victim.

“How can you do that? I mean, it turns my stomach,” Foster said. “To have the audacity to show up? … There didn’t seem to be a lot of remorse. She only thought about herself, not the wellbeing of my grandson, only how she could get away with it.”

Briceno stopped crying and sat stoically as she received her sentence and was immediately led to prison.

Judge: This is a very difficult case. There are some crimes for which prison is appropriate, and this is one of them.

Colt’s family said they hope when Briceno is eventually released from prison, she will never be allowed to babysit again. Brown said that will likely be decided at a later parole hearing.