An Oregon man beat cancer. Twice. Then he won $4.6 million in the state lottery 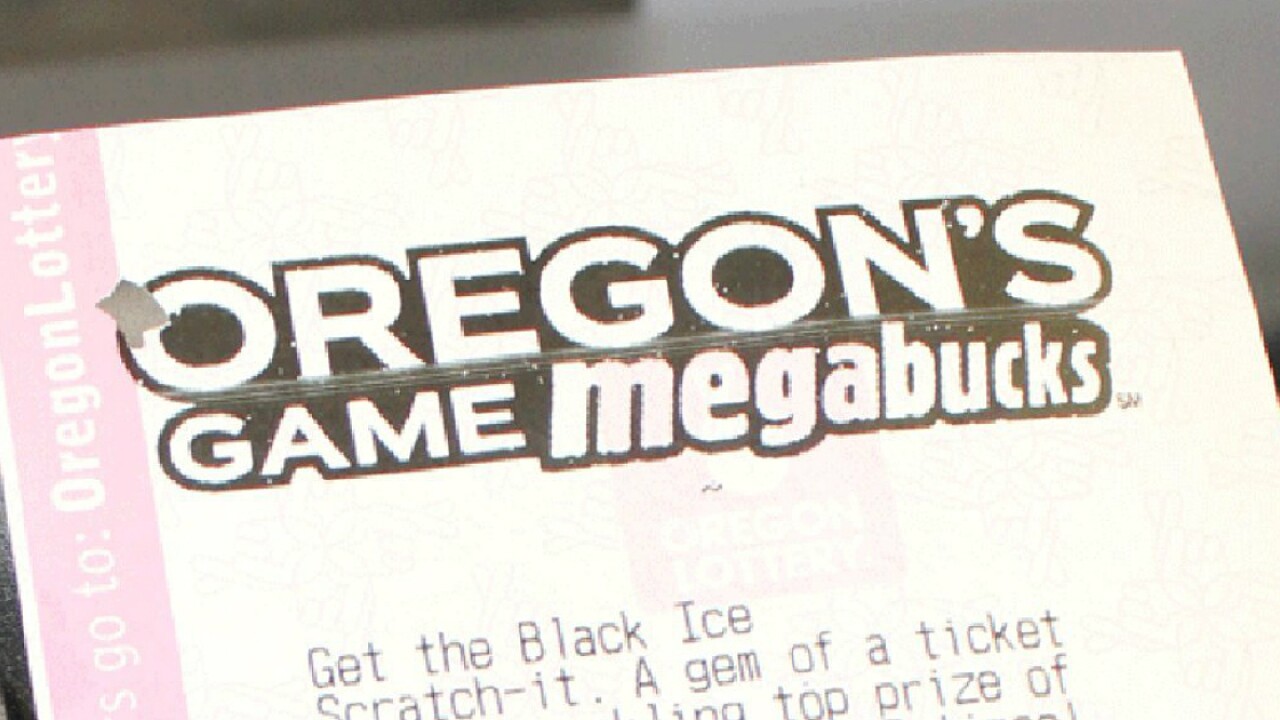 An Oregon man seems to be his own lucky charm.

He beat cancer. Then he beat it again. Then he won the lottery.

Stu MacDonald of Bend buys Oregon Lottery tickets every week, and every week, his wife Claudia tells him to “get the winning ticket.”

She forgot to tell him on September 7, the Oregon Lottery said. But he ended up buying a winning ticket worth $4.6 million.

“I am a very lucky guy,” he said in a statement. “I survived cancer twice and here I am. This is amazing.”

After taxes, he took home about $1.5 million. A cafe where he purchased the quick pick ticket got a selling bonus of $46,000, the lottery said.

A spokesman for the Oregon Lottery told CNN MacDonald hadn’t agreed to any interviews or to release any images of himself, so you’ll have to imagine the grin on his face when he found out about his winnings.

Winning the lotto is rare. Like 1 in 300 million rare.

MacDonald is lucky, indeed. Winning the lottery is exceedingly rare.

Unlucky odds won’t stop people from trying to get lucky anyway. For one Canadian man, it worked: After playing the same numbers for 30 years, he finally won $60 million in October. He waited nearly 10 months to pick up his earnings, which he said he’d put away toward a new home and a family vacation.