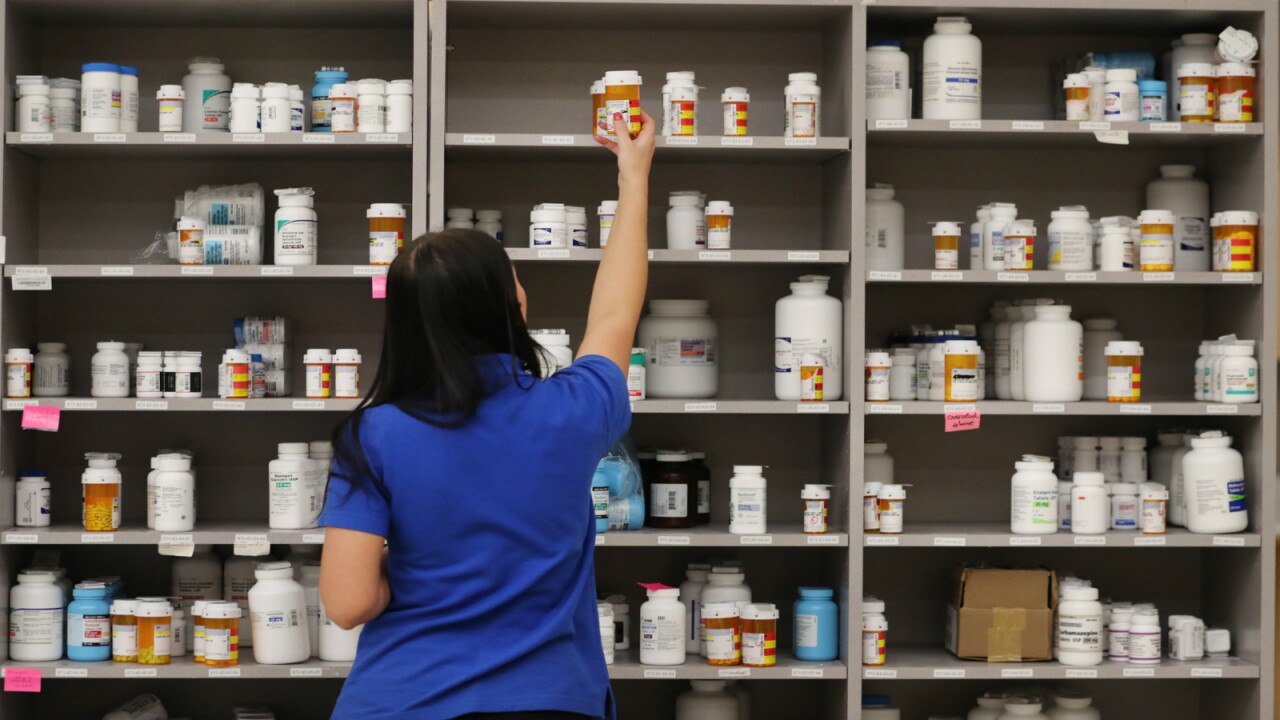 The US Food and Drug Administration said Friday it has learned some acid-reducing and heartburn medicines, including those known by the brand name Zantac, contain low levels of an impurity that could cause cancer.

The nitrosamine impurity known as N-nitrosodimethylamine or NDMA has been classified as a probable human carcinogen based on lab tests, and this isn’t the first time that it has been detected in a common medication.

Since last year, the FDA has been investigating NDMA and other impurities in blood pressure and heart failure medicines known as angiotensin receptor blockers or ARBs. Numerous recalls have been launched as the FDA found “unacceptable levels” of nitrosamines in several of those common drugs containing valsartan.

A study published last year in the medical journal BMJ found no “markedly increased short term overall risk of cancer” among users of the valsartan drugs contaminated with NDMA. Yet that study also noted that research into long-term cancer risk is needed.

Now, with NDMA being found in samples of ranitidine, “we are still investigating all ranitidine products and we are continuing to test additional samples,” FDA spokesman Jeremy Kahn said in an email Friday.

“At this time there are no company recalls and FDA is not urging companies to recall. So far, NDMA has been found in ranitidine in low levels and we are not calling for consumers and patients to stop taking ranitidine at this time,” he said. “We do not have any information to share on how many companies’ products could be affected. The FDA will share more information with the public and industry as we learn more throughout the investigation.”

Ranitidine is an over-the-counter and prescription histamine-2 blocker, which decreases the amount of acid that the stomach creates.

The FDA said people don’t need to stop taking the medication, but patients taking the prescription versions who wish to discontinue may want to talk to their doctor about other treatment options, and people taking an over-the-counter version can consider other medicines approved for their conditions.

“Sanofi takes patient safety seriously, and we are committed to working with the FDA. Zantac OTC (over the counter) has been around for over a decade and meets all the specified safety requirements for use in the OTC market,” a statement from Sanofi, the maker of Zantac, said.

NDMA can cause harm in large amounts, but the levels the FDA found in preliminary tests of ranitidine “barely exceed amounts you might expect to find in common foods,” according to a statement from Dr. Janet Woodcock, research director for FDA’s Centers for Drug Evaluation and Research.

Woodcock said the FDA is working with international regulators and industry partners to determine the source of the ranitidine impurity.

People can report adverse health reactions with ranitidine to the FDA’s MedWatch.