Tennessee gives scholarship to boy bullied for his homemade T-shirt, welcomes him to the Class of 2032 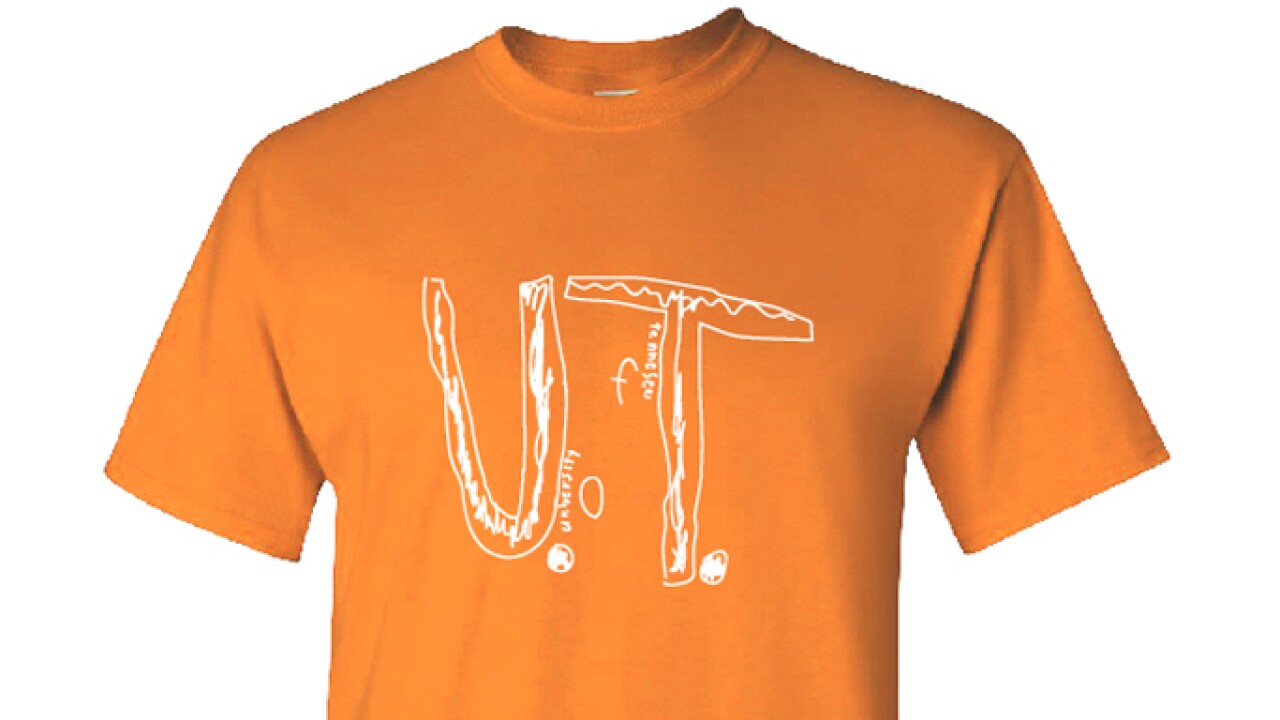 Most elementary school kids don’t have their college plans firmed up, but the University of Tennessee super-fan who was bullied for his homemade T-shirt can mark that off of his list.

“In recognition of the fourth-grader’s Volunteer spirit, the university has extended an offer of honorary admission for him to join the Class of 2032,” the school said in a statement. “In addition, he has been awarded a four-year scholarship covering his tuition and fees beginning fall 2028 should he decide to attend UT and meet admission requirements.”

The Florida boy gained worldwide attention after he drew his version of the UT logo and pinned it to his orange shirt for his school’s college colors day. He wanted to support the Volunteers, but he didn’t have a shirt of his own.

His teacher wrote on Facebook that the boy was proud of his creation, but was devastated when other kids made fun of him.

The university heard about what happened and sent him a box of Tennessee gear.

It also adopted the homemade UT logo as an official design and has pre-sold more than 50,000 shirts since it went on sale online.

The university won’t profit from the shirts: it’s donating the proceeds to the charity Stomp Out Bullying.

The school will pay for the boy’s scholarship with money from other sources, the statement said.

School officials said the boy’s mother “has expressed gratitude to the university and said the family has been deeply touched by the overwhelming outpouring from people around the world.”