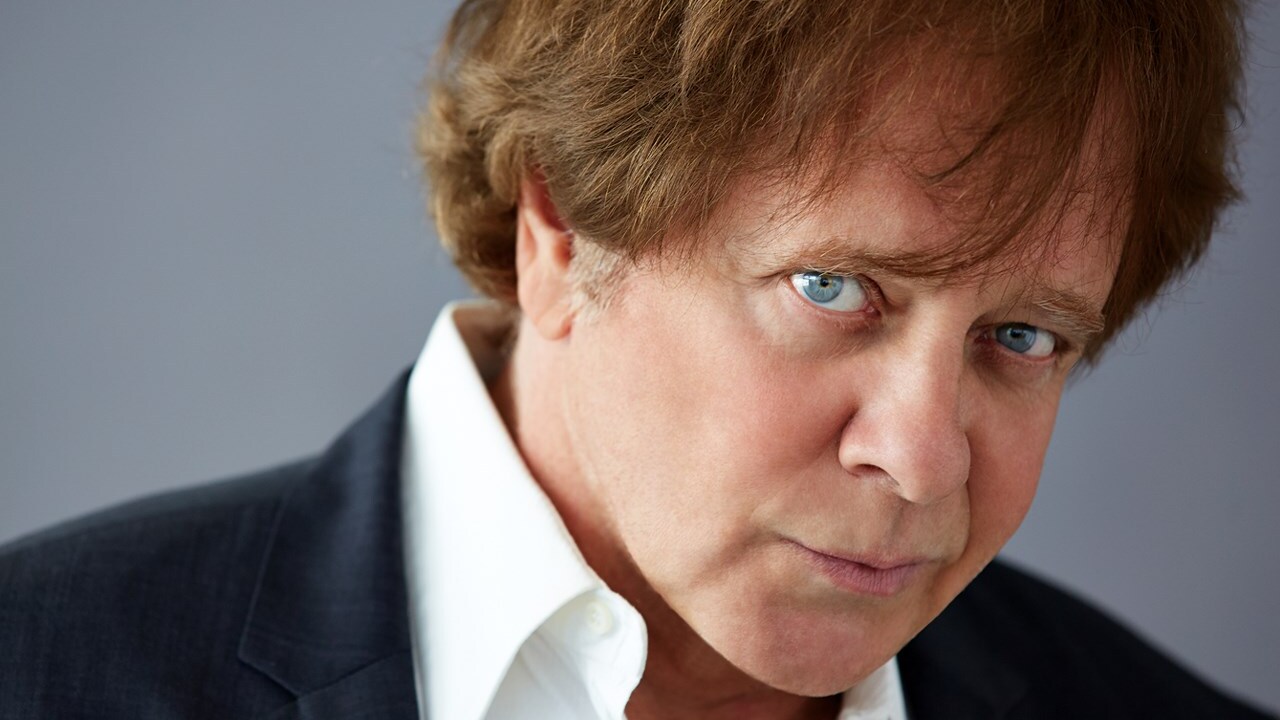 Eddie Money, a singer/songwriter known for “Two Tickets to Paradise,” “Take Me Home Tonight” and “Baby Hold On,” has died at the age of 70, TMZ reports.

He revealed he had esophageal cancer last month

“I thought I was just going in to get a checkup, and he told me I got cancer,” the 70-year-old Money said. He was diagnosed last fall while taping the second season of his reality show, “Real Money,” according to AXS TV where the show airs.

Money said the diagnosis hit him hard, but he didn’t want to hide it.

“It’s not honest, I wanna be honest with everybody. I want people to know that cancer’s come a long way and not everybody dies from cancer like they did in the 50s and 60s,” he said.

“Am I gonna live a long time? Who knows, it’s in God’s hands,” Money said. “But you know what? I’ll take every day I can get. Every day above ground is a good day.”