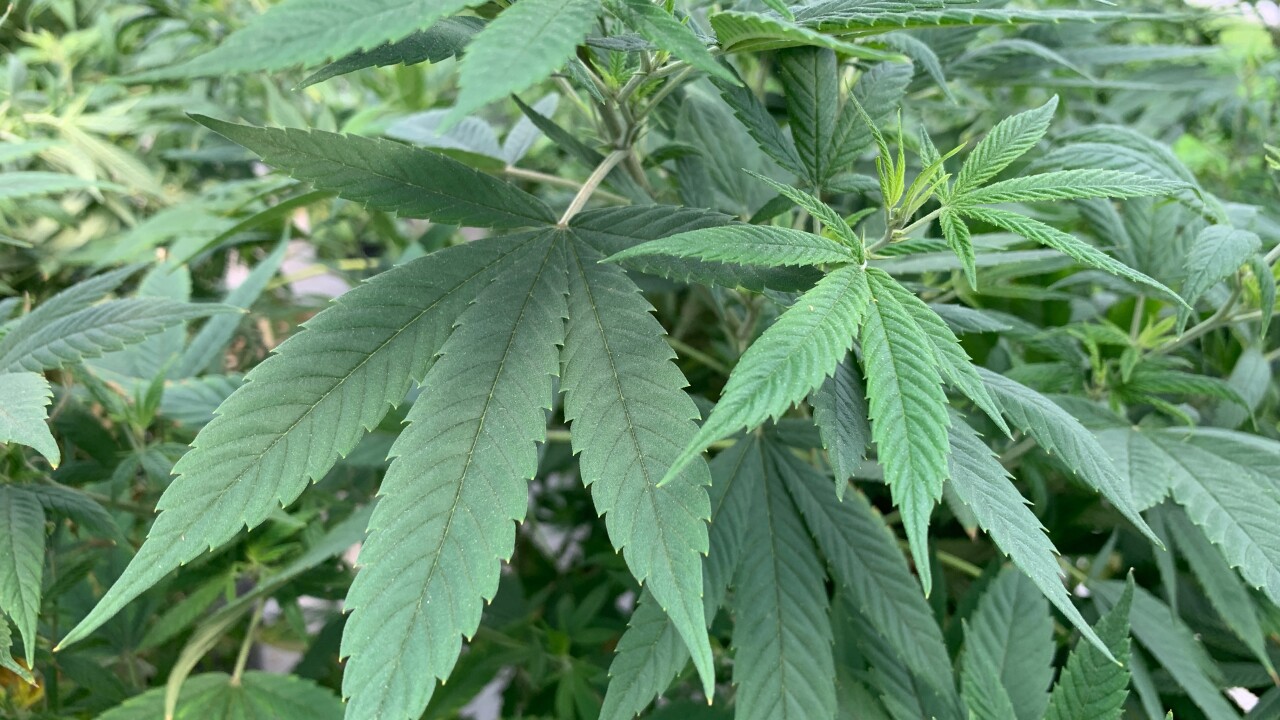 SALT LAKE CITY -- An opponent of the ballot initiative that legalized medical cannabis in Utah is now pressuring the legislature to block vaping the substance.

Walter Plumb III, who bankrolled some of the anti-Proposition 2 campaign and sued the state to block the initiative from getting on the ballot, plans to take out newspaper ads on Sunday to demand lawmakers ban vaping any product with THC.

In an interview with FOX 13 on Friday, Plumb said he would like to see vaping banned entirely.

"Personally, I think the state should do away with vaping entirely," he said. "My main goal is protecting our youth."

"It's definitely the wrong message to send that vaping is some kind of medicine. It's absolute baloney," he said.

Plumb sued the state in an effort to block the medical marijuana ballot initiative from going before voters, arguing in part that members of the Latter-day Saint church would have their religious freedom rights violated because many find cannabis "repugnant." The lawsuit failed to advance.

Proposition 2 passed, but was replaced by the legislature with a bill crafted as a result of compromise between supporters and opponents of medical cannabis.

But Plumb's latest request to ban vaping will not likely be considered by the legislature in Monday's special session. Senate Majority Leader Evan Vickers, R-Cedar City, said Friday that is a discussion for another day.

"While that is worthy of discussion, it is not the focus of the special session. We would need to look at all data to determine if that is an appropriate action and is a more appropriate conversation during the general session," Sen. Vickers said in a statement released through the Utah State Senate. "The focus of the special session is to deal with things that need to be taken care of now in order to implement medical cannabis. There just isn't time to have that kind of major discussion about this type of policy decision."

The legislature will meet in special session to repeal a requirement that local health departments distribute medical cannabis, instead adding more privately-run dispensaries. It follows reporting by FOX 13 on county attorneys who objected to drafting county health workers to hand out cannabis out of fear they could face federal prosecution.