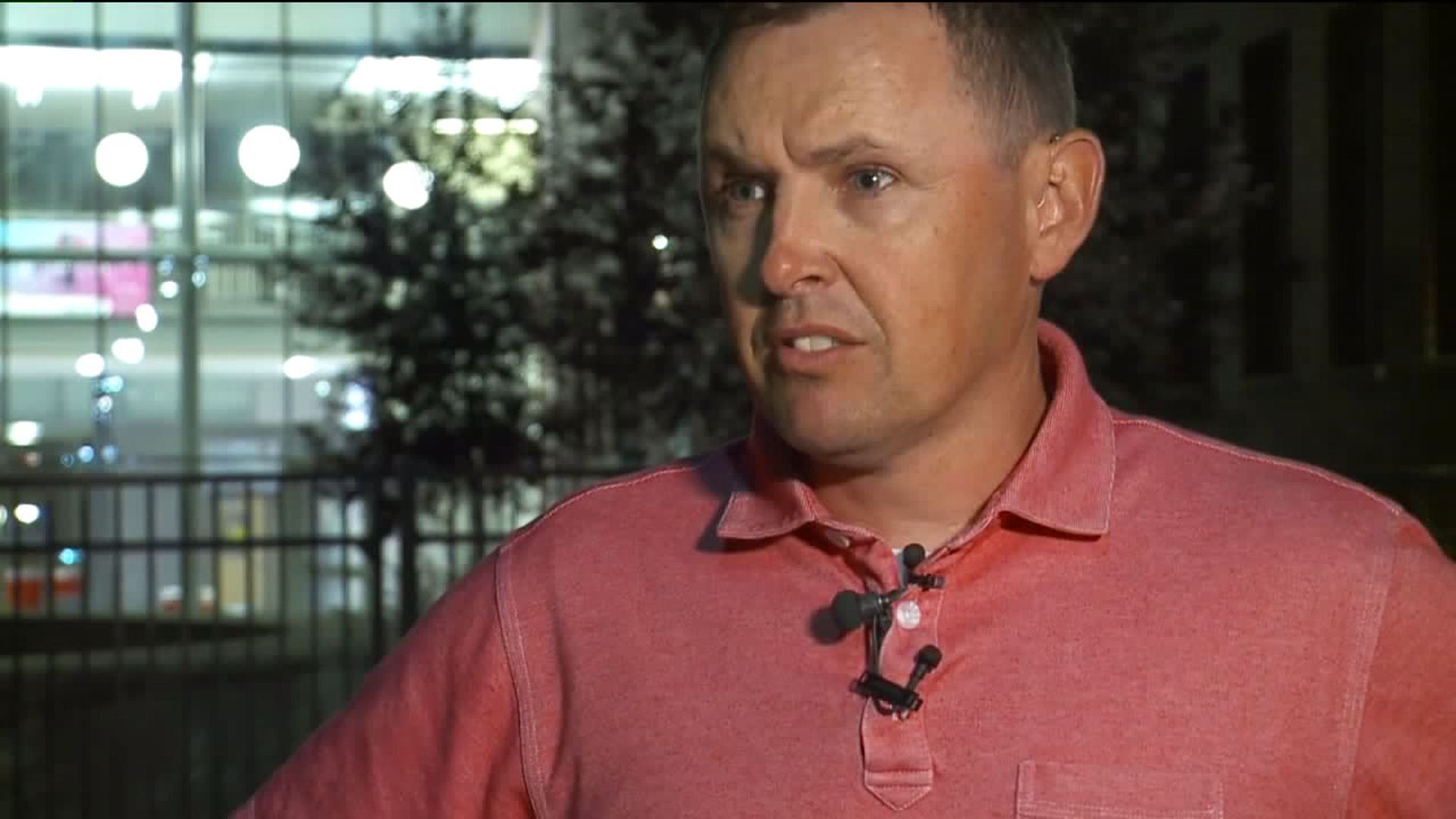 Granite School District spokesman Ben Horsley says the shots fired on Granger High School campus escalated from a fight away from the football stadium, and between several people who they don't believe were students of either school playing that night. No one was injured. 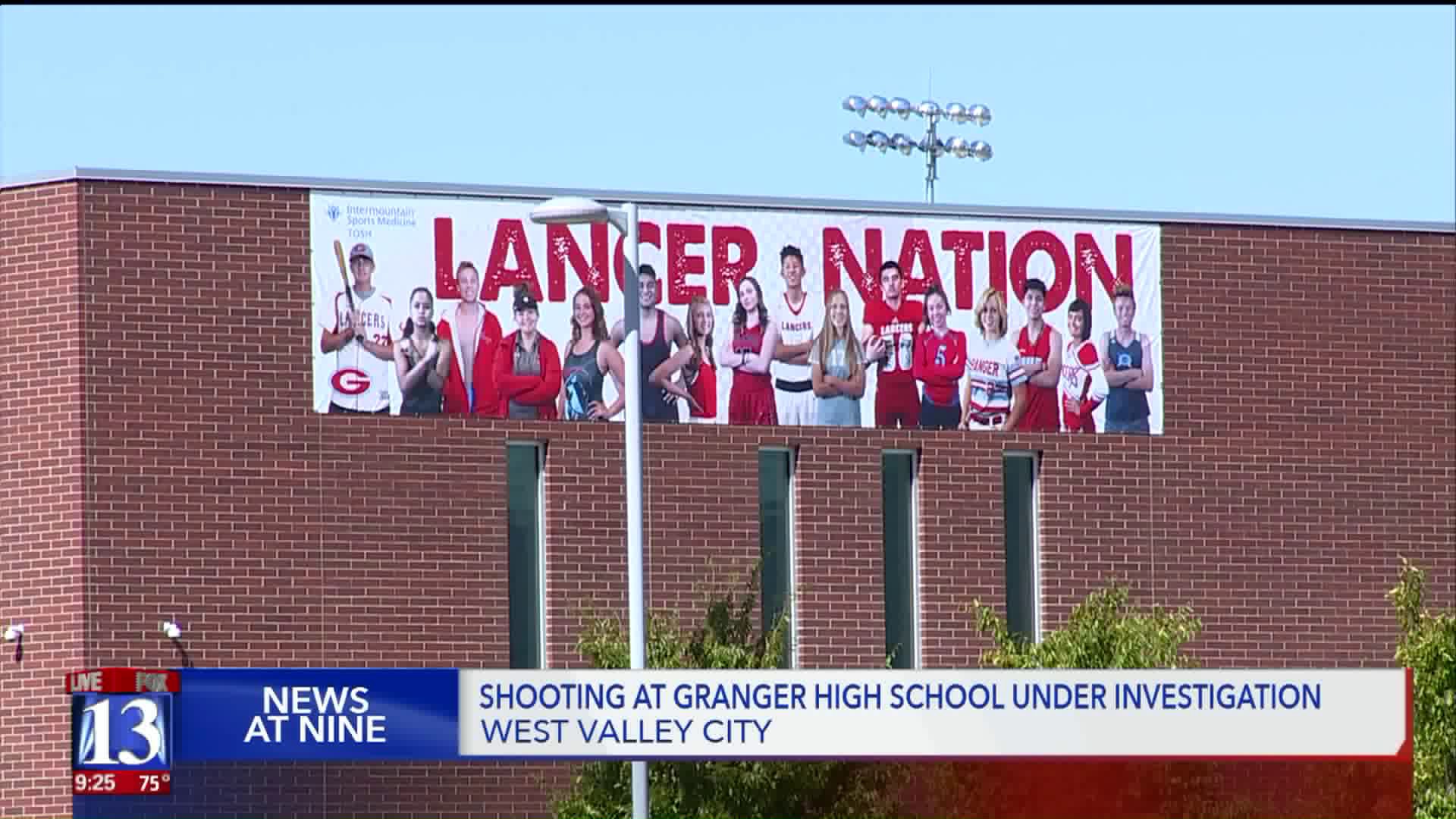 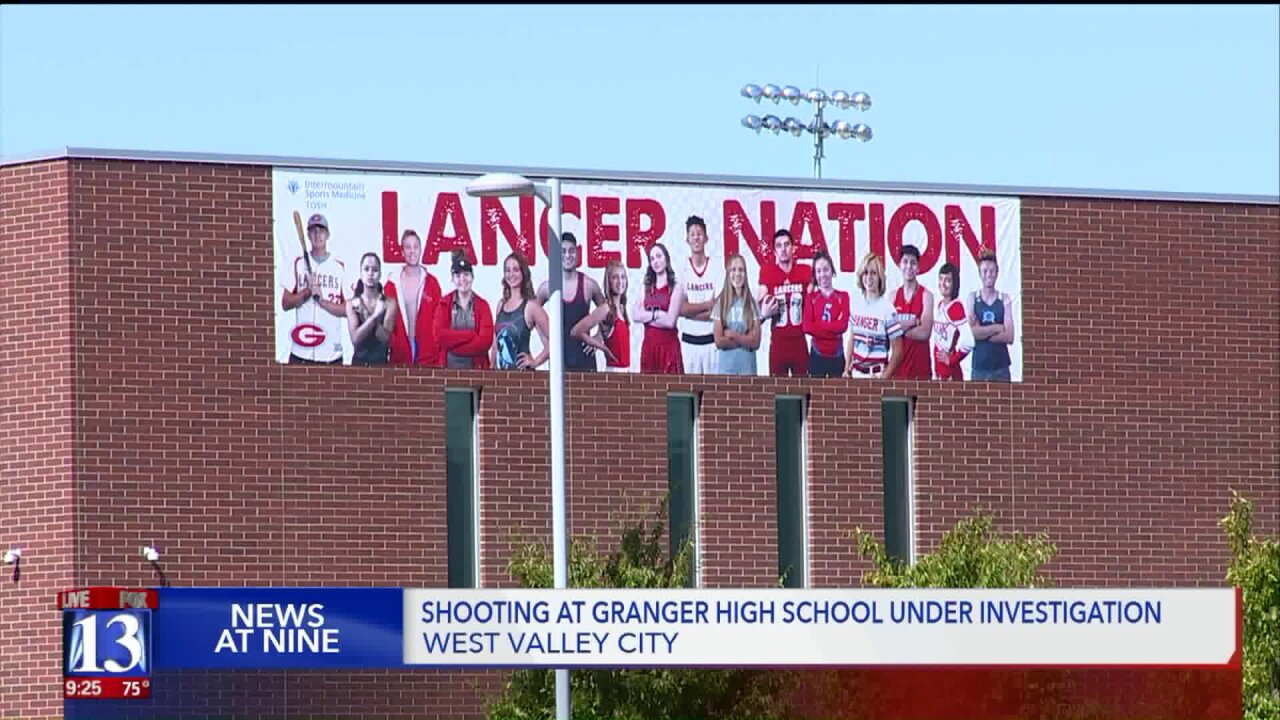 WEST VALLEY CITY, Utah — Seven teenagers were held for questioning by police Friday night after authorities say they were involved in an altercation that ended with shots fired, but no injuries.

According to school and police officials, someone fired shots likely into the ground as "warning shots" during a football game at Granger High School Friday night. The incident happened on campus, but not near the football stadium.

Granite School District spokesman Ben Horsley said the people involved were not students at Granger or Hunter High School, the opposing team. He later updated that five boys and two girls who they believe are from Sandy or Midvale were the ones involved.

Horsley said they do believe the incident was gang-related, but not a targeted attack. Still, they are unsure why the group was there in the first place.

No arrests have been made yet as police continue investigating the extent of everyone's involvement. The district took extra care to make sure students felt safe at the homecoming dance Saturday night.

Investigators are hoping to obtain cell phone and surveillance video taken that night.

Amematsro said she didn't recognize any of the kids who were reportedly involved, and they didn't appear to be wearing school colors of either team.