A preacher is walking 6 million steps for kids 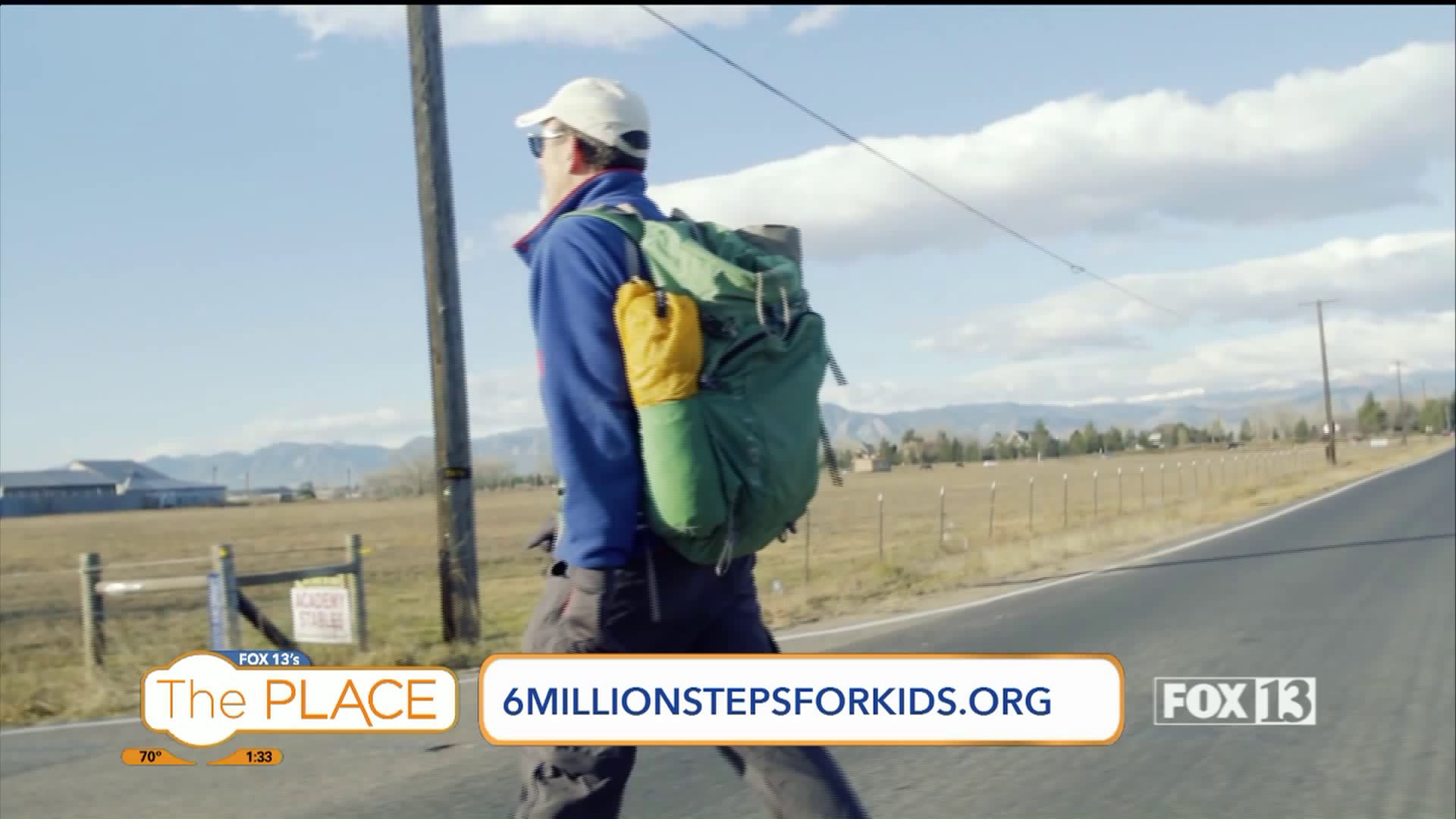 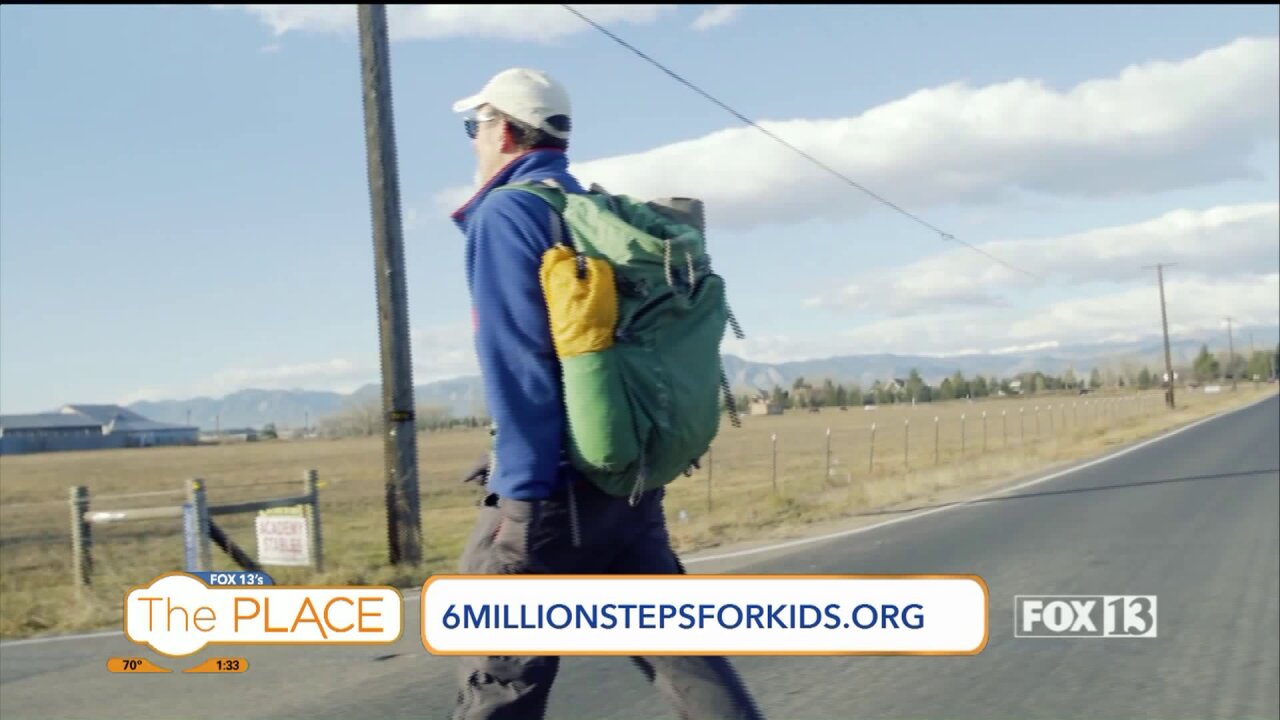 Peter Munson is walking from Charleston, South Carolina to San Francisco, California, a journey that will take an estimated 6 million steps.

The idea to do a cross-country walk came to Peter when he was finishing up a hike in Rocky Mountain National Park, a favorite location in his home state of Colorado.   Now, he's doing it -- walking across the country, speaking along the way and raising money for organizations and ministries that serve children.  His organization is called '6 Million Steps for Kids'.

Peter began his journey on March 4, 2019 and made his way to Salt Lake City, and The PLACE on Thursday, September 12.    Once leaving Utah, he'll walk across Nevada and eventually to his final destination on the west coast.

Peter is an avid hiker, preacher, writer, husband and father.  He has been an Episcopal priest for 27 years in Colorado.  But he had to take a leap of faith and leave his position for this cross-country journey.