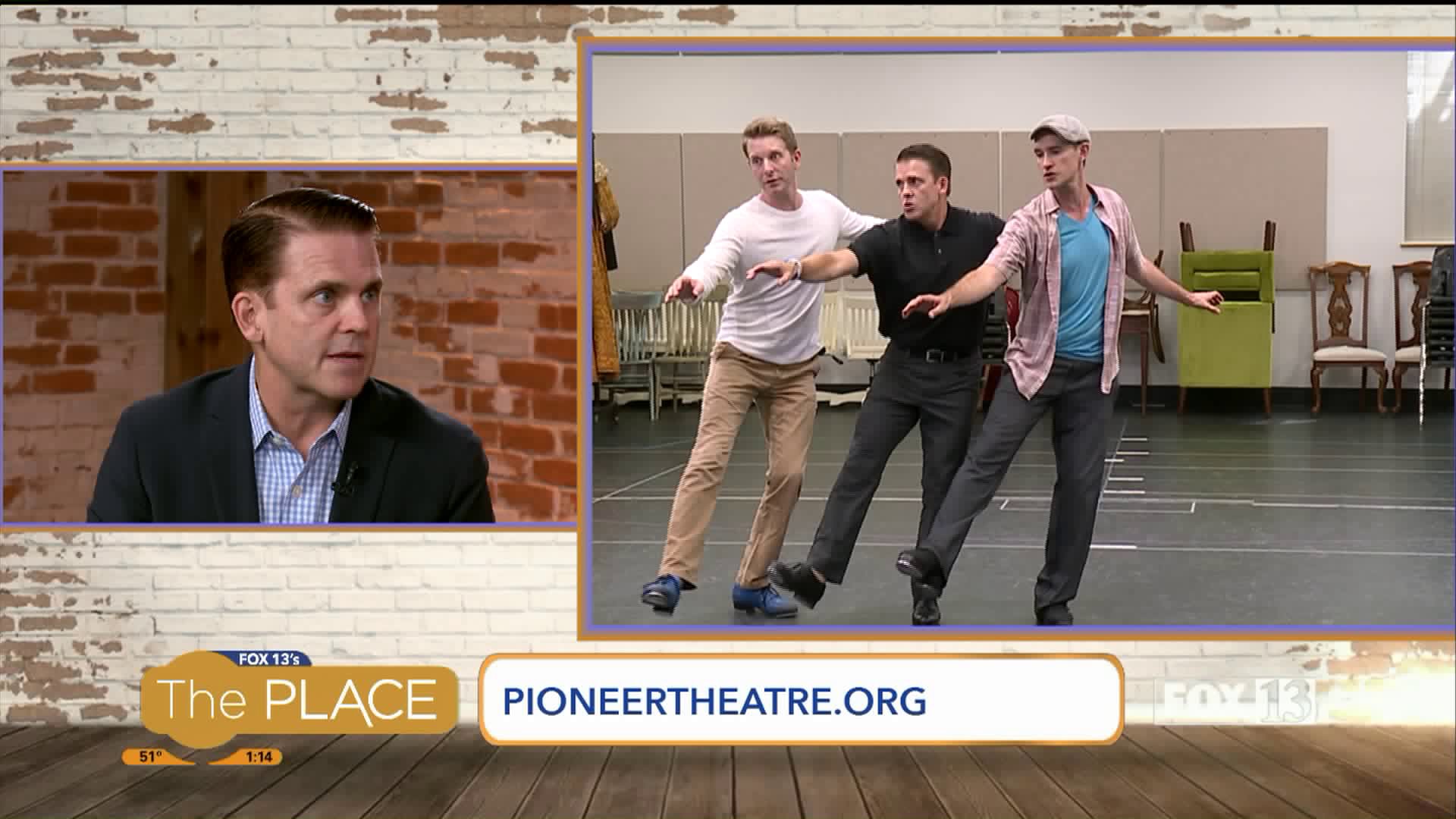 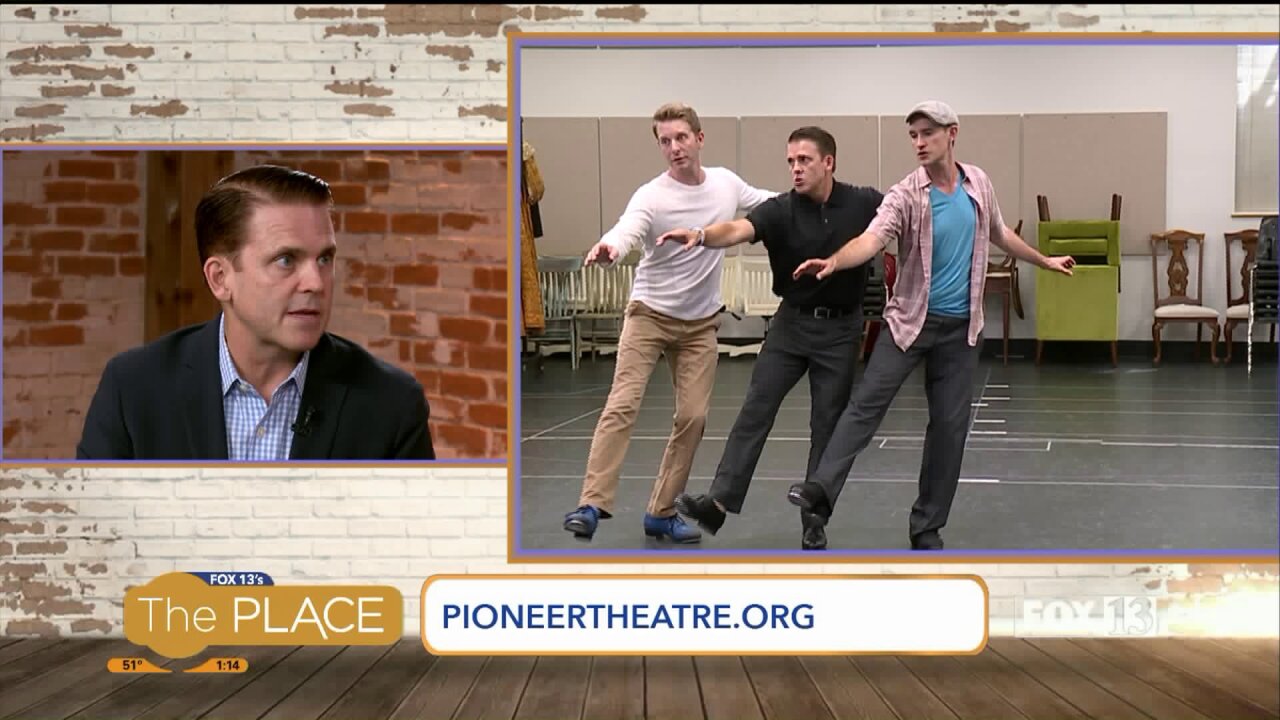 Pioneer Theatre Company is kicking off this year's season off with a bang.

"Cagney" is a musical based on the life of the great James Cagney.   Robert Creighton is the initial creator of "Cagney".  The show started 10 years ago, with a cast of four.  It expanded to six off-Broadway, and now is the largest ever with 12 actors playing more than 70 roles.  And, "Cagney" is on its way to Broadway!

Creighton is on leave from Broadway right now, and his role in Disney's "Frozen" to do this production.

Creighton says teachers used to tell him that he looked like James Cagney, and he quickly became a fan.  Most people know Cagney from gangster movies but he was an exceptional Vaudeville dancer during the Golden Age.