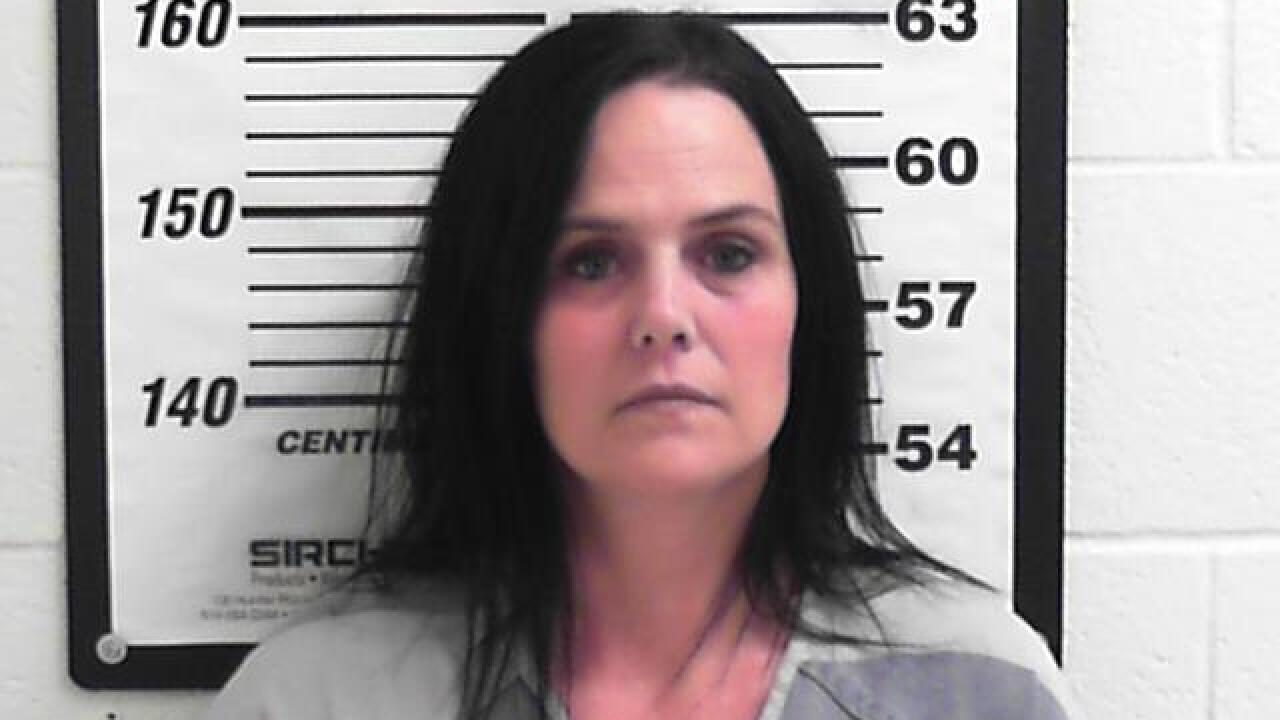 DAVIS COUNTY, Utah — A Utah woman is accused of forging medical records and pretending to have cancer in order to gain access to prescription pain medications.

According to a statement of probable cause, Charlene Jensen, 45, forged physicians’ signatures and “used the personal identifying information of her family members in order to obtain prescription narcotics” in 2016.

Jensen was charged for the alleged offenses and entered into a “plea in abeyance” agreement with the Davis County Attorney’s Office to address those charges. While in the program, Jensen was forbidden to use narcotics of any kind, unless medically necessary.

She was terminated from the program after writing at least 19 letters purporting to be from a physician that indicated she had cancer, the statement said.

Between December 2017 and May 2019, Jensen allegedly incurred medical bills close to $32,500 for cancer treatment and $1,536  for narcotics obtained via prescription.

“However, a review of [Jensen]’s medical records for the past three years showed no mention of cancer,” a probable cause statement said.

Earlier this year, Jensen sought treatment and pain medication for at Huntsman Cancer Institute, where a physician’s assistant questioned her about the inconsistencies in her medical records, the statement said.

“During this encounter, [Jensen] admitted that she had been faking cancer in order to obtain narcotic drugs,” according to the probable cause statement.

Furthermore, an investigation into Jensen’s alleged crimes revealed that she was a former University Hospital employee, and had used her computer privileges to change, manipulate and/or create false medical records in order to obtain narcotics, an investigator wrote.

Police reviewed the letters presented to DCAO stating that Defendant had been diagnosed with cancer. However, in speaking to these physicians, police discovered that many doctors had no records of ever treating Defendant as a patient. Some of the doctors had treated Defendant, but not as outlined in the letters. In all instances, the physician letters presented to DCAO were all forged,” the statement said.

Jensen is due in court on October 2.