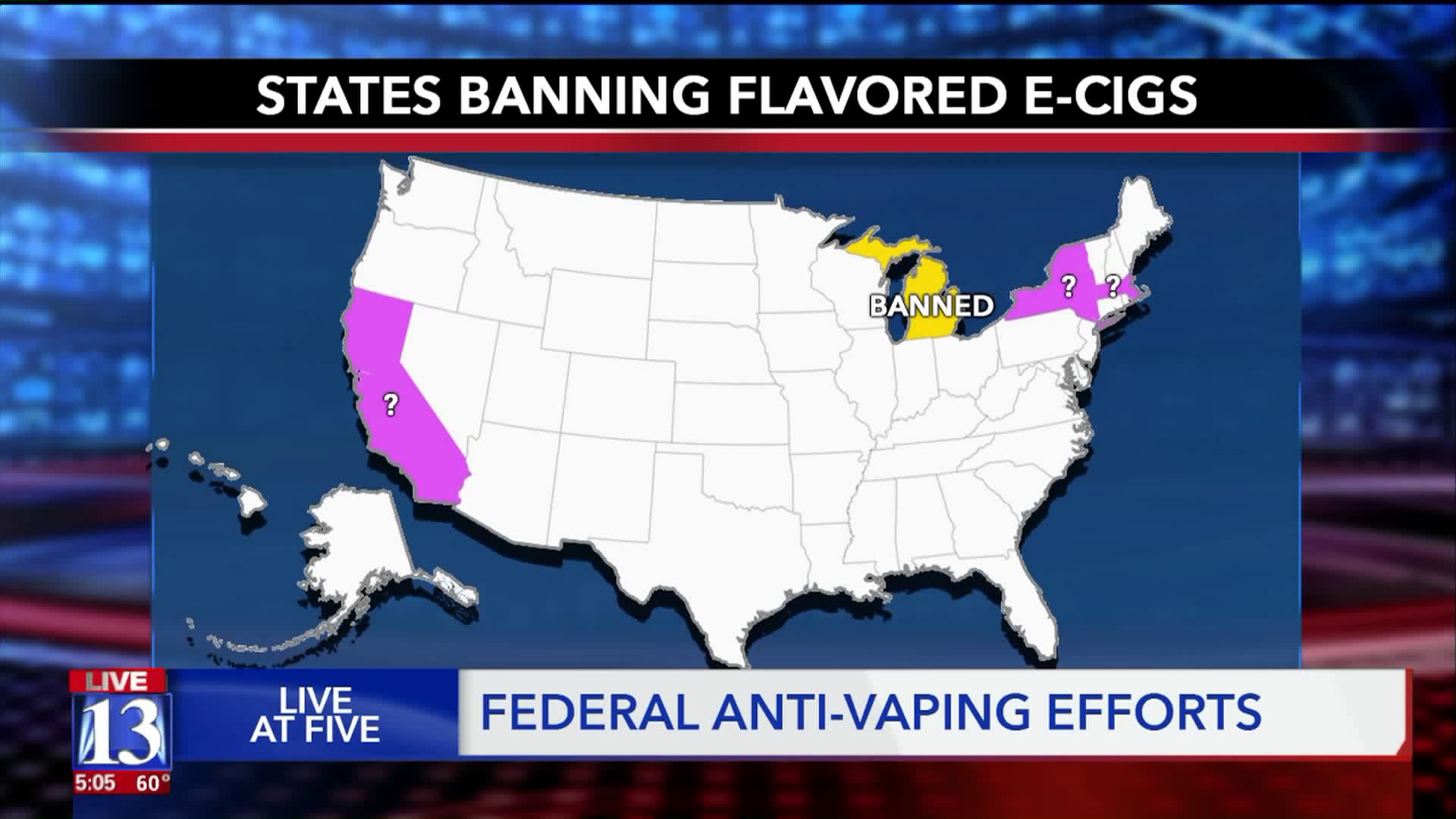 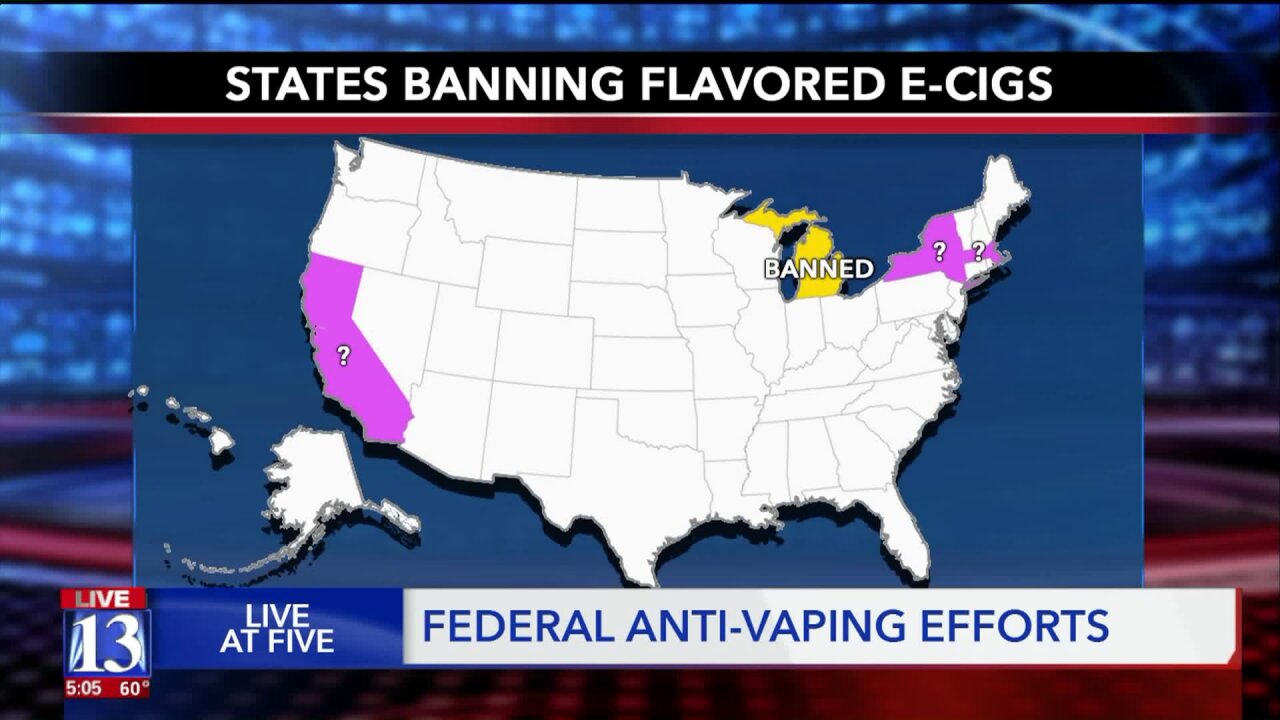 WASHINGTON -- Hours before an announcement the federal government would ban flavored e-cigarettes, Utah Senator Mitt Romney formally called on the Secretary of Health and Human Services, Alex Azar, to recall e-cigarettes until testing shows exactly what is causing the illnesses and deaths reported nationwide.

Whether or not Romney directly influenced the decision, he became a major voice in the growing political opposition to the products that have become far more popular among teens than traditional cigarettes.

“We talked to a number of young people who didn't even know it was not good for them,” Romney said in an interview with Fox 13, “They thought it was just breathing steam with a little flavor, but they don't recognize they're getting hooked on nicotine.”